Love Island is nearing its finale on Monday, July 26 and fans are looking forward to the families entering the villa. One person who could enter the Love Island villa and reunite with her son is Anton Danyluk’s mum Sherrie-Ann and she’s already made waves with ITV2 viewers following an appearance on AfterSun. During her appearance on the Love Island spin-off, Sherrie-Ann told presenter Caroline Flack exactly what she made of Anton’s partner, Belle Hassan.

What does Anton’s mum really think of Love Island’s Belle?

Anton’s mum revealed all about her reaction towards Belle on Sunday’s episode of Love Island: AfterSun (July 21).

Caroline asked Anton’s mum is Belle was the right person for her son.

Sherrie-Ann’s response bemused ITV2 viewers after she left a long pause before answering the question.

WHEN DOES THE FIRST LOVE ISLAND SERIES OF 2020 START? 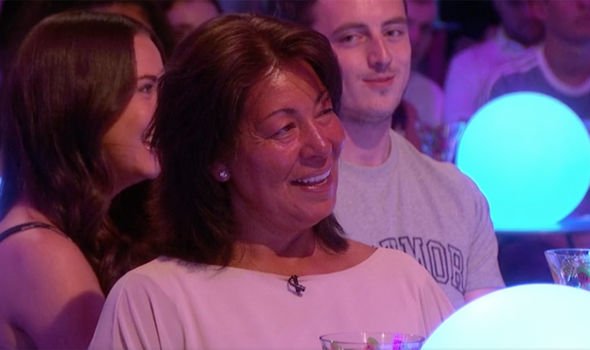 Before Sherrie-Ann could break the silence, comedian Matt Edmondson quipped: “That’s a no!”

However, Sherrie-Ann then responded: “That’s not a no. In the beginning… yes, it was a no.

“You’re (Matt) absolutely right like Anton was a no for you in the beginning.

WHO IS BELLE HASSAN’S FAMOUS FATHER? 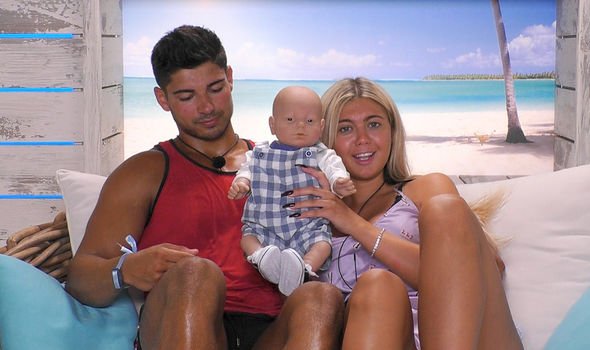 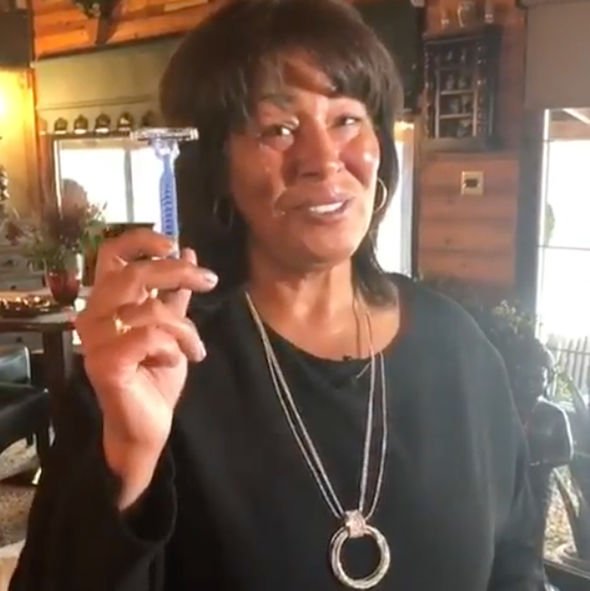 Caroline then asked the question on Love Island fans everywhere’s lips: “Do you miss shaving his bottom?”

Sherrie-Ann later has viewers in stitches once again when Michael Griffiths came face-to-face with ex Joanna Chimonides on the show.

Michael and Joanna were resolving their differences when they began getting heckled by Anton’s mum.

Sherrie-Ann let out cries of “don’t do it,” to Joanna as Michael tried to patch things up. 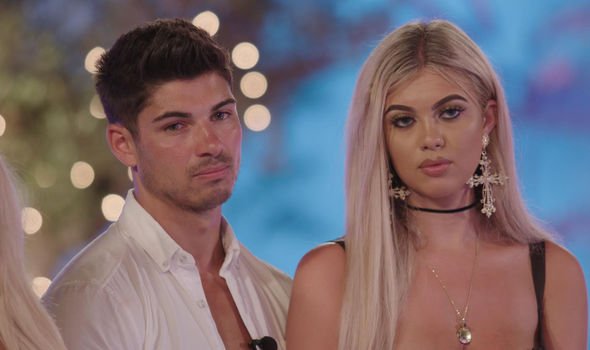 Anton’s mum’s impact on Love Island viewers clearly paid off as she gained 35k followers in just a few days.

Whether her popularity will pay off for her son and earn him the title of Love Island 2019 winner is yet to be seen.

Fans can find out who will be crown the winners of Love Island on Monday night.