Ant Anstead is moving on from the past and finding gratitude after divorce.

Following his split from HGTV star Christina Haack in September, Anstead revealed that he abruptly left their family home in Newport Beach, Calif. and moved into a small rental apartment.

“When my divorce went through, I packed up my clothes and moved. I walked away completely and left everything there,” Anstead said in a People interview published Friday.

Anstead said the moving process made him to realize that he didn’t own many belongings except “a couple of wine glasses, plus a cup and a kettle.” 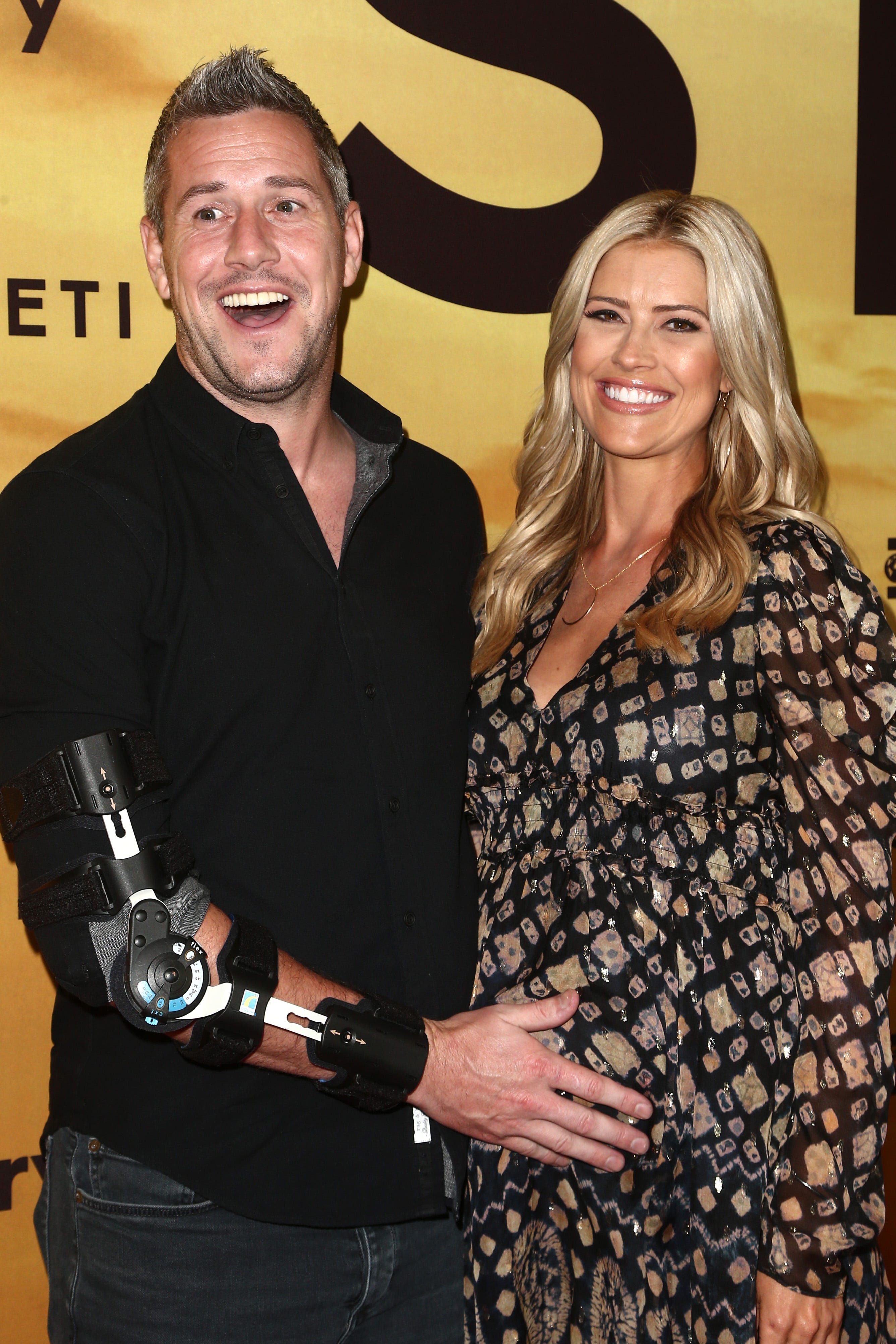 Ant Anstead and Christina Haack announced they would be splitting up in September 2020 — one year after welcoming their first child together. (Photo: Tommaso Boddi, Getty Images)

Ant Anstead: He was in a ‘very dark place’ after split with wife Christina

Though the “Wheelers Dealers” host admitted it was different to live in a smaller rental property, he said it was important to start fresh.

“I’m in this kind of real space where I don’t have any stuff. So everything is new. I’m not carrying anything over,” he said, adding that he appreciated the simplicity of the temporary home. He has since moved into a house, he shared.

“I was looking for a house quite quickly (after the split)… because I felt displaced, I felt homeless. But for whatever reason, it just didn’t work. And I think now, looking back with the benefit of the last nine or 10 months, I’ve realized that actually, being held in that really simple space, not only does has it meant I’ve ended up with the house of my dreams, but it’s actually meant that I simplified my life,” he said.

From the experience, Anstead said he “realized how little I need, and what’s important. I don’t need anything but Hudson and my health. All of a sudden, I just had this overwhelming sense of gratitude.”

‘My goal is just to move on’: Christina Haack talks life after Ant Anstead divorce

In November 2020, Haack filed for divorce from Anstead after announcing their separation on Instagram two months prior. They share 1-year-old son Hudson.

Haack also shared a glimpse into her post-breakup life earlier this month in an interview with Entertainment Tonight.

“I feel like right now it’s just, there’s so much going on with work and the kids, so (I’m) focusing on the kids and work and just having fun,” Haack said at the time. “My goal is just to move on and not take things so seriously.”