Angelina Jolie may be known for her sultry, smoldering looks served via the red carpet, but that doesn’t mean she can’t occasionally have fun at the highly photographed occasions, too.

During the photocall for Disney’s Maleficent: Mistress of Evil, the Academy Award-winning actress posed for photos while perfectly aligning with the red carpet backdrop, which featured a silhouette of her character’s iconic horns and wings. Embracing the invaluable photo opp, Jolie leaned into it, serving looks and laughing to the cameras as if the black horns and wings were actually protruding from her own body.

For the occasion, she wore a black lace dress by Alexander McQueen. Adding some edge to the look, she accessorized with a silver studded headband and matching belt. Her nails, painted a sharp metallic silver, also added some Maleficent vibes to the look. 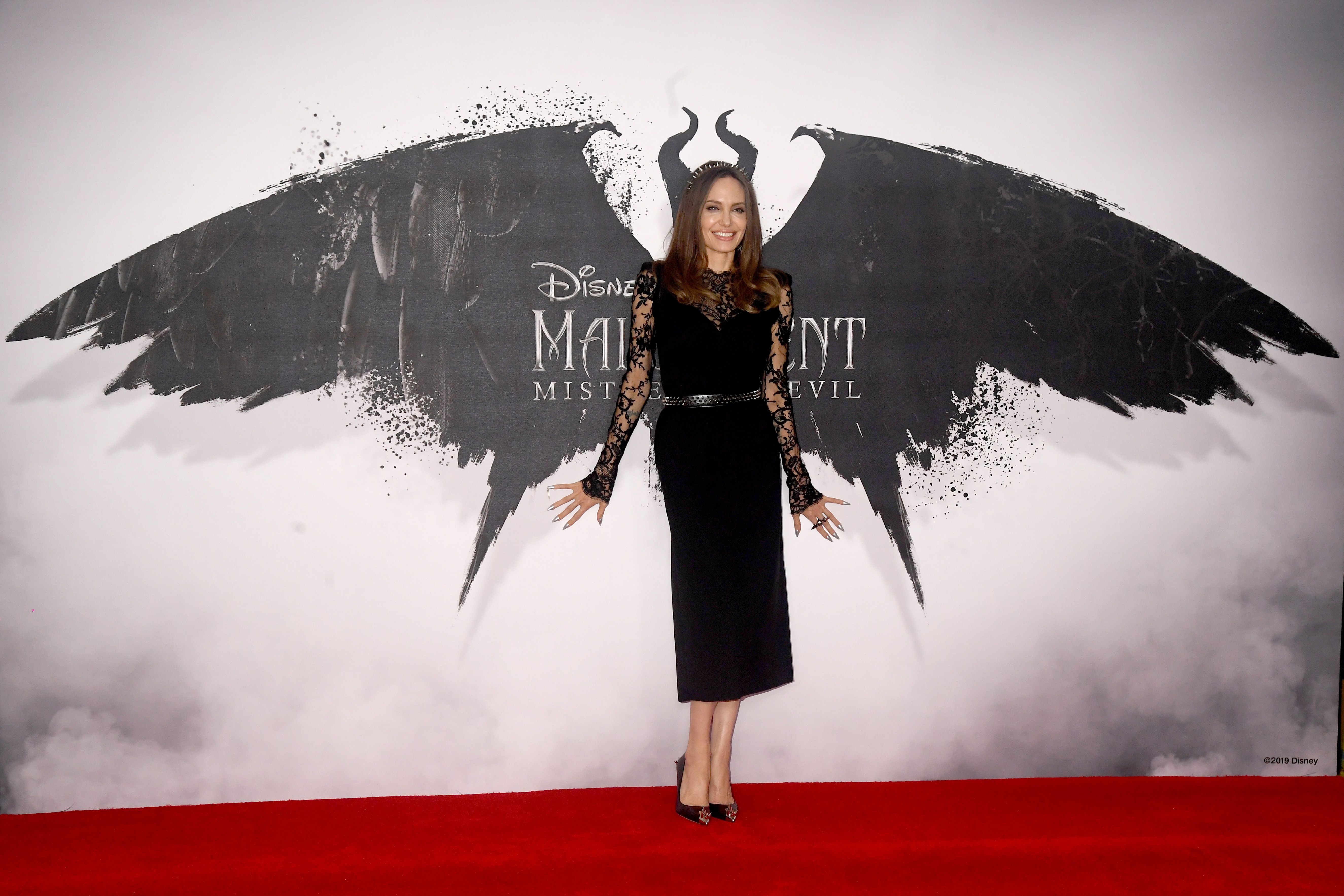 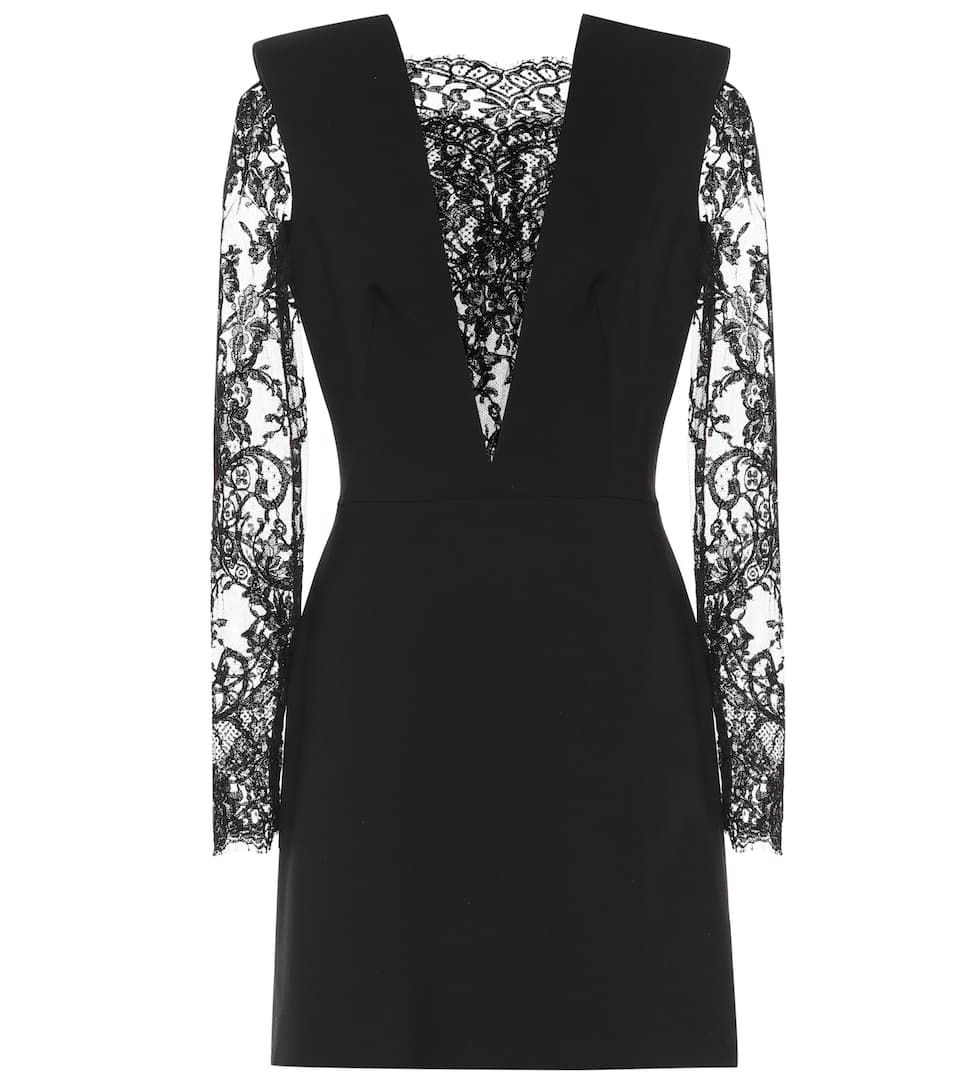 Co-star Elle Fanning, who plays Aurora in the film, also joined the photocall. She countered Jolie’s dark ensemble with a bold red suit, complete with a blazer, tie, button-up, culottes, and pair of pumps. The contrast between the two looks, while striking, perhaps perfectly mirrored the complementary relationship of their onscreen characters: a sweet Aurora balances out the wickedly intense Maleficent. 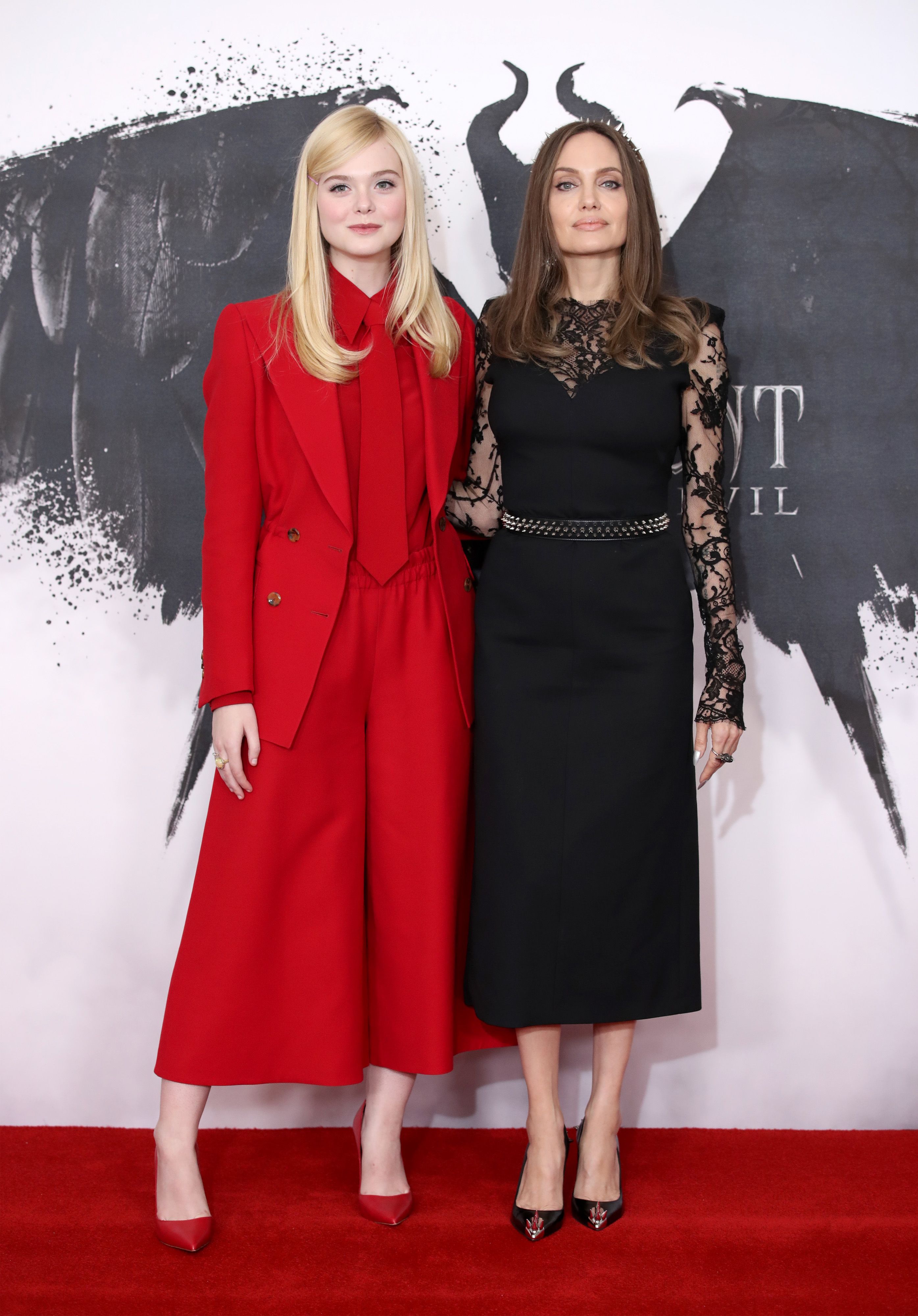