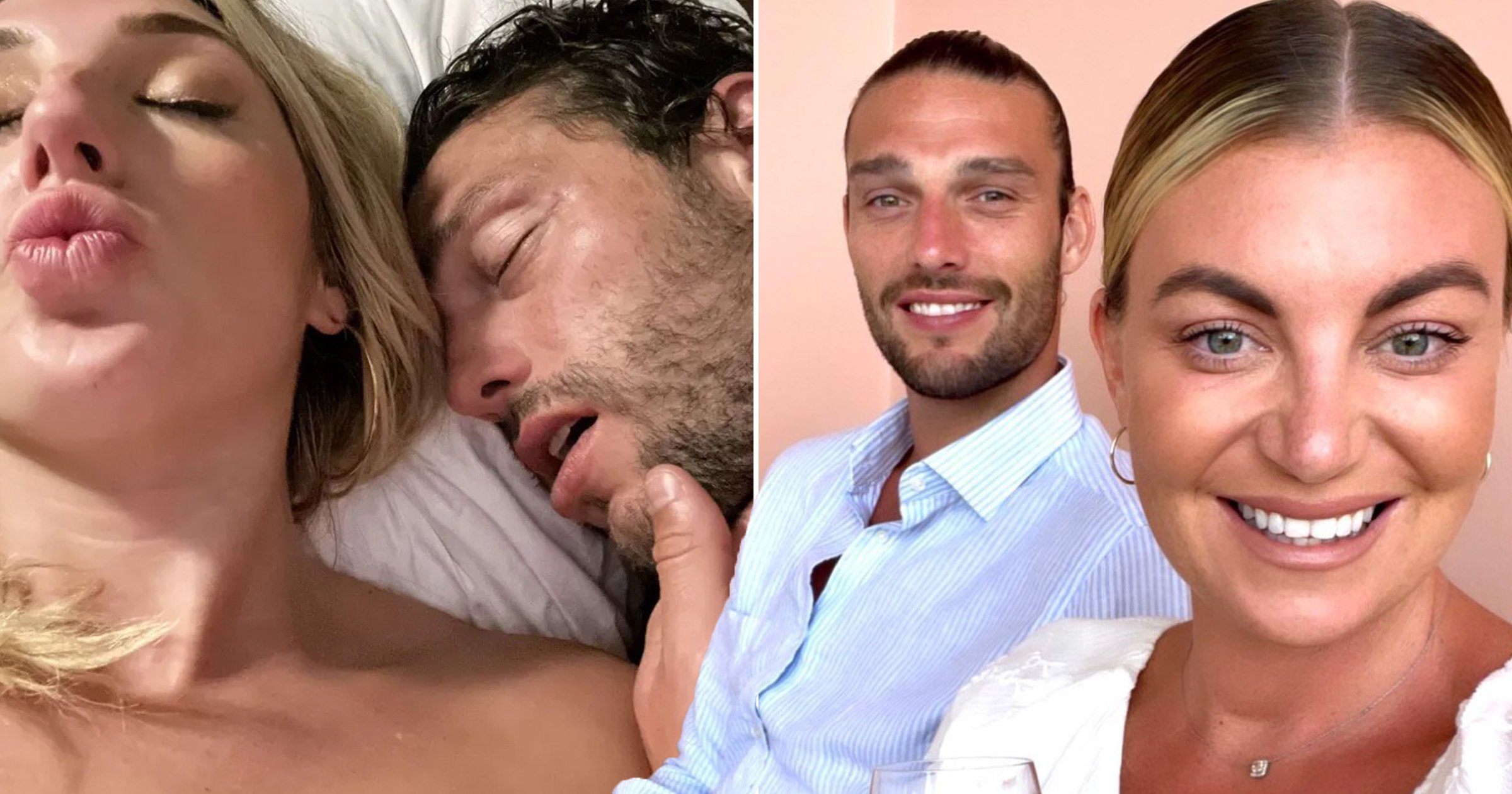 The woman who was pictured on a bed with Andy Carroll has spoken out about their encounter to reassure his fiancee Billi Mucklow that they did not have sex.

Ex-Newcastle United footballer Andy has come under fire after a picture emerged of him lying on bed asleep with his mouth wide open while next to a mystery blonde.

It was taken as the 33-year-old partied on his stag week in Dubai with a group of friends.

The mystery woman has now come forward and revealed herself to be Taylor Jane Wilkie, a former Miss Scarborough contestant, who has said she is ‘very embarrassed’ by the situation.

Taylor, 27, claimed that Andy and his pals had been drinking for 17 hours by the time they ended up in his plush Dubai hotel suite. They had spent the day partying at Cove Beach bar where Andy and his friends are reported to have racked up a £30,000 bill.

‘He was honestly in no state to do anything. I’m so sorry for all this mess — but I did nothing wrong,’ Taylor told The Sun.

Addressing former Towie star Billi, who is set to marry Andy this Sunday, Taylor said: ‘I’m sorry, Billi, I know how it looks, but we didn’t have sex.

‘She needs to know nothing sexual happened between me and Andy, I swear.

‘He was a gentleman, he just had so much to drink and passed out on the bed. He didn’t try anything — and even if he had wanted to, he was too drunk.

‘I should never have got myself in that situation, but nothing untoward happened.’

Taylor said that she and her friends were unaware he was a famous footballer, and alleged that he didn’t mention it was a stag do and were instead told it was a ‘lads’ holiday’.

‘I didn’t know he was getting married,’ she said, adding that the group of guys looked after her and her friend.

According to the bar manager, she took the photo at 5am when one of her friends asked what had happened on the night out.

Taylor also urged Billi to ‘forgive’ Andy, who she has been with for nine years, becoming engaged in 2014.

Sources recently said that Billi, 34, is not planning on calling off the wedding but has called her fiance an ‘idiot’.