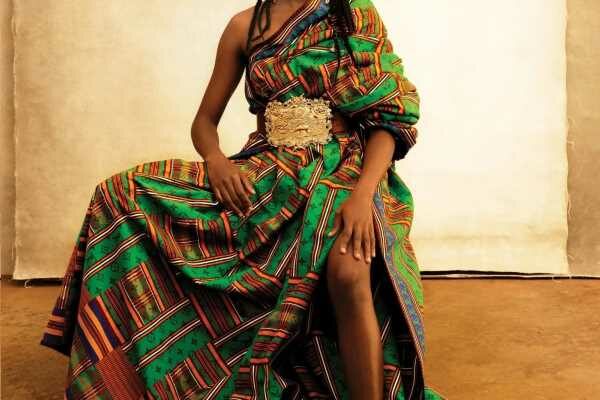 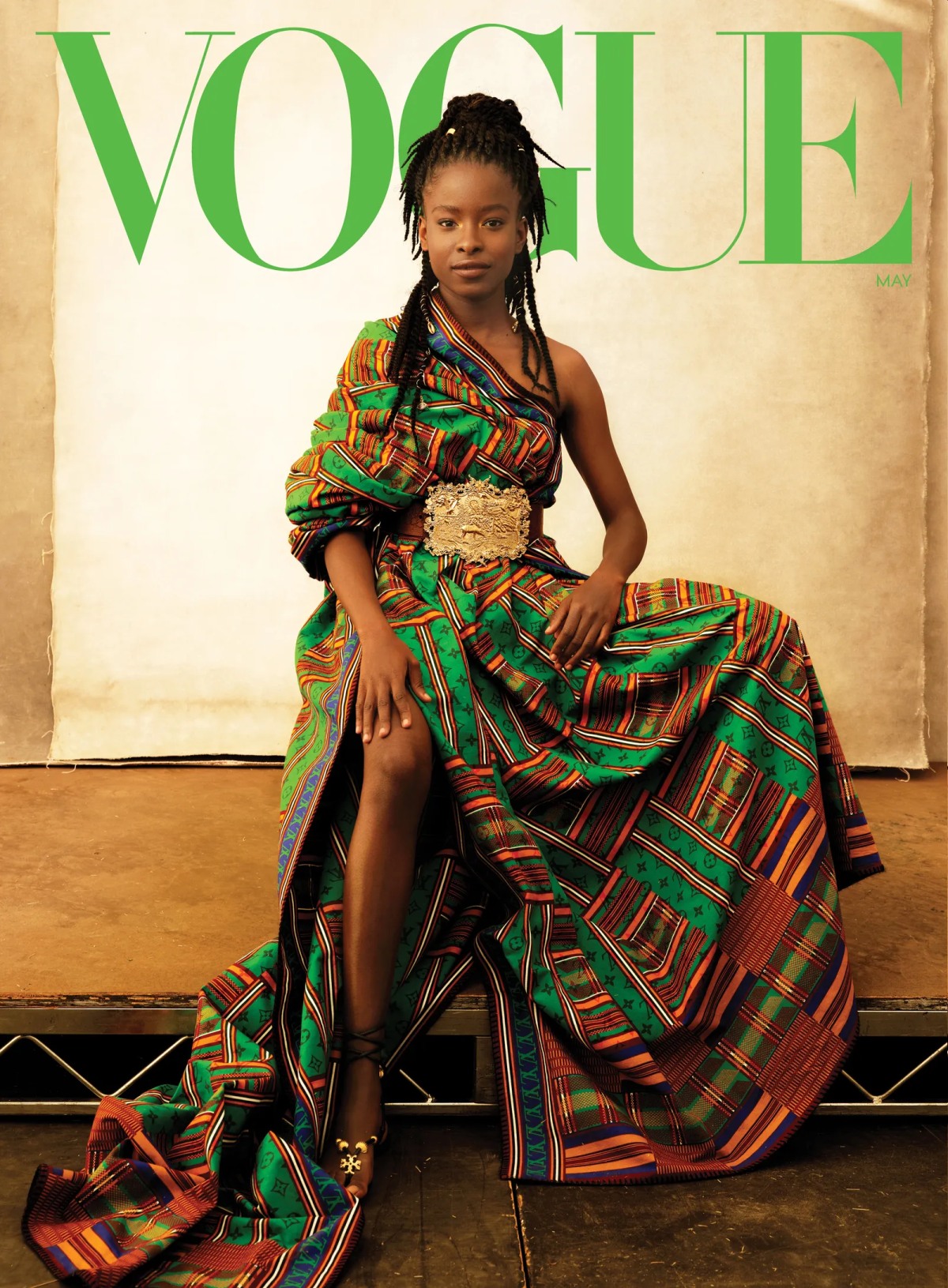 Amanda Gorman covers the May issue of Vogue. Gorman’s star was already on the rise before the inauguration in January, but her recitation of her original poem, “The Hill We Climb,” became “the moment” of the masked, socially distanced inaugural. Her performance was visceral and poignant, especially given the fact that armed insurrectionists had tried to assassinate congressional leaders and overthrow one branch of government just fourteen days beforehand. Gorman has been A-list ever since, scoring public speaking events, doing interviews and now this, the cover of Vogue. The entire piece is worth a read – Gorman comes across as both an old soul and someone very “of her generation” at the same time. She veers between not wanting to be showy versus openly discussing her plans to be president. Boldness, but also that hyper-self-awareness which is very common in Gen Z. You can read her full cover profile here. Some highlights:

She loves astrology. “As a twin, I love being a Pisces, because it’s the two fish,” she said. She and her sister are best friends.

Democratic Party figures: Hillary Clinton, whom she’s known personally for some years. “Such a grandma,” she said affectionately. Other figures of the Democratic Party, whom she chatted with after the January ceremony, were described in similarly familial terms: Barack Obama, dadlike; Michelle Obama, the cool auntie.

A wholesome image. “God, I’m just the most squeaky-clean person,” she told me. The importance of maintaining a wholesome image was impressed upon her by her mother, a middle-school English teacher in Watts…Gorman prefers not to curse, or at least not on the record, but when I did in her company, out of habit, she commiserated with very deep nods. If some stimulus disturbs her cool so profoundly that she must reach for a four-letter word, she spells it out loud, always censoring the vowel, as in “s-h-asterisk-t.”

The pressure of performing her poem two weeks after the insurrection: “Not that no one else could have done it. But if they had taken another young poet and just been like, ‘A five-minute poem, please, and by the way the Capitol was just almost burned down. See you later.…’  That would have been traumatizing.”

What she wrote the night of Inauguration Day: “I’ve learned that it’s okay to be afraid. And what’s more, it’s okay to seek greatness. That does not make me a black hole seeking attention. It makes me a supernova.”

She doesn’t want to look like a token. “I don’t want it to be something that becomes a cage, where to be a successful Black girl, you have to be Amanda Gorman and go to Harvard. I want someone to eventually disrupt the model I have established.”

Making enough money to rent a nice apartment: “I’m trying not to judge myself. When you’re someone who’s lived a life where certain resources were scarce, you always feel like abundance is forbidden fruit.”

She loves fashion, but: “I’m not a BRAND AMBASSADOR or anything!… When I’m part of a campaign, the entity isn’t my body. It’s my voice.” Fashion brands are clamoring to be associated with Gorman. One of the members of her team recently sent out a request that companies stop sending her flowers. The unending deliveries had filled Gorman’s apartment, possibly triggering an allergic reaction severe enough to warrant a trip to urgent care.

Performing “Chorus of the Captains” at the Super Bowl: I asked if she felt ambivalent about writing for the NFL, following its treatment of activist Colin Kaepernick. For Nike, last year, she’d written a manifesto in celebration of the legacy of activist Black athletes. “It’s always complicated,” she said. “I said yes, not even for the money. I made so little money doing that shoot. I did it because of what I thought it would mean for poetry in the country, to have poetry performed, for the first time in history, at the Super Bowl.”

She’ll be president one day: Gorman has said that she wants to be president. She notes that she has the unofficial endorsements of Hillary Clinton and Michelle Obama. That’s why you won’t find any “negativity” on her social media, to quote Wicks; any image, of her “at a party” or “in a bathing suit,” that might be construed by future pundits as less than savory. Black women will know this form of adaptation. It’s an accommodation to a scrutinizing eye, and it’s now natural for Gorman. She finds satisfaction in being able to set boundaries.

The last part made me a little bit sad because it feels like she’s allowing “respectability politics” to be imposed on her and then just acting like it’s her choice. A woman can go to a party and have fun and still become president. A woman can post a pool selfie and still become president. But on the other side of it… maybe that hyper-awareness of the optics is fine, and maybe it’s just Amanda setting her own boundaries, independent of “what will people think.” Gorman also says that’s likely turned down $17 million worth of endorsements because she doesn’t always want to align herself with certain companies, or because those corporations try to give her “notes.” She also said something interesting – she was paraphrasing a recent Washington Post profile, and she talked about how, throughout history, poets can become pop stars, they become cultural icons. She’s well on her way. 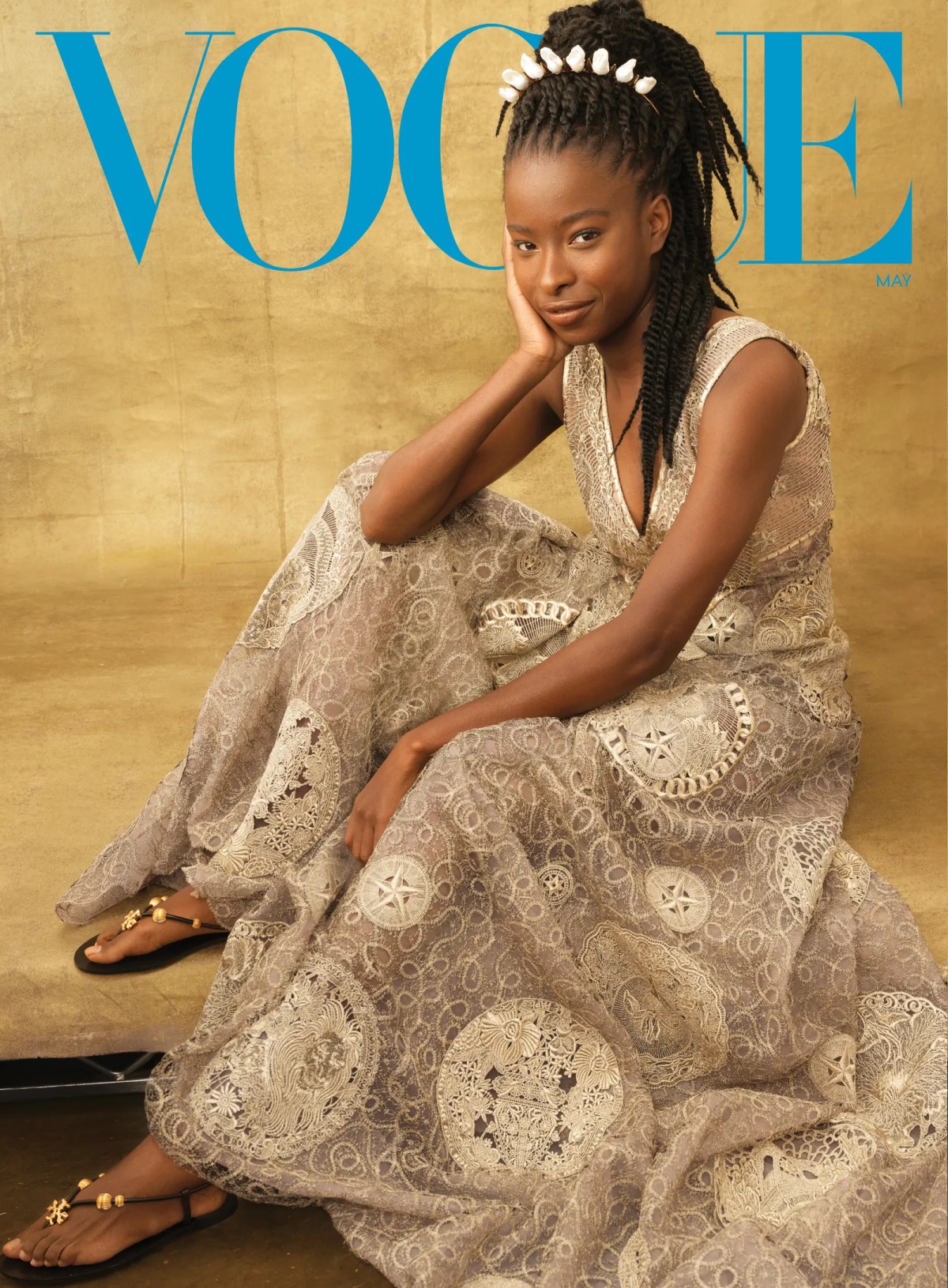