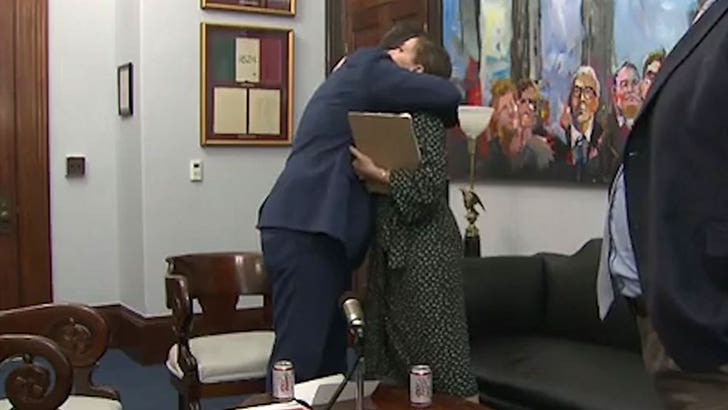 Alyssa Milano just got done sitting down with Sen. Ted Cruz for a discussion about gun reform … and she tells us despite their contrasting opinions, the powwow was cordial.

We got Alyssa strolling the halls outside the Texas Senator’s office on Capitol Hill … and she says their Tuesday meeting was not at all like their exchange of Twitter barbs that sparked the much-anticipated discussion. 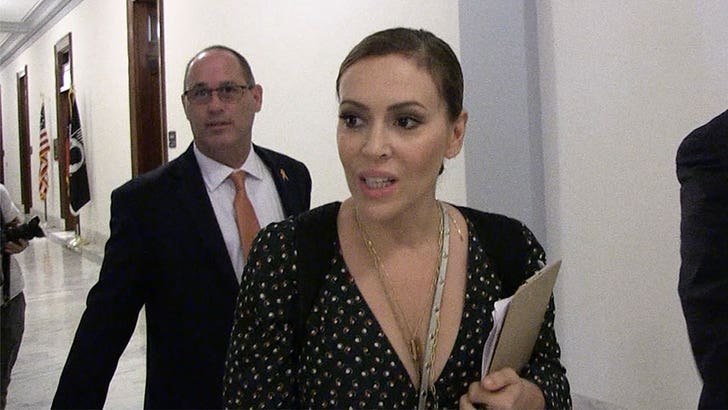 Alyssa and Ted’s face-to-face talk was streamed live, and during the hour-long session, the actress said she was begging Cruz “to have the courage to lead” on gun reform, and told him his stance on the polarizing subject “has made you almost like this caricature of a villain.”

Cruz talked about the division in America, calling it an “angry time” in our nation’s history … and said the convo was beneficial, because it could show people how to treat others with civility and humanity, no matter what side of the issue they feel strongly about.

As you know, Ted agreed to the meeting after Alyssa called him out on Twitter for offering “thoughts and prayers” after a gunman went on a shooting spree earlier last month in Texas.

It doesn’t sound like Alyssa was able to change Ted’s mind on gun control measures … but in the end, they hugged it out.