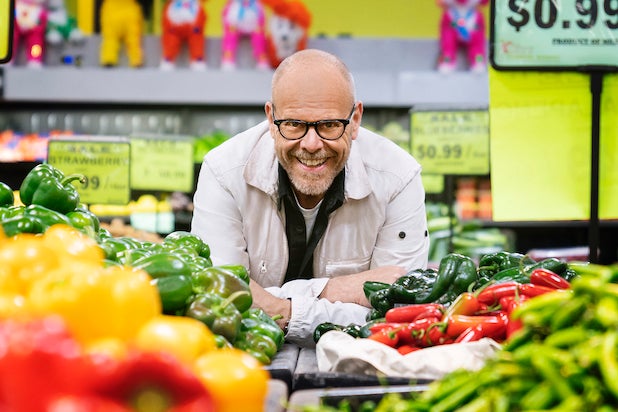 Food Network’s Alton Brown on Tuesday said he voted for President-elect Joe Biden and Newsweek owes him an apology for an article that discussed his past Republican voting record.

“Dear @Newsweek I think you owe me an apology. Saying that I have voted for republicans in the past is not the same as being a republican,” Brown wrote to his followers on Twitter, who number more than 4 million.

He also wrote, “Let me clarify: I have voted republican in previous years. But, I voted for and strongly support #BidenHarris2020 as well as @ReverendWarnock and @ossoff in my state. It’s time for decency and unity to trump tribalism, racism, and disinformation.”

Newsweek did cover a previous tweet of Brown’s from Monday which said, “I have voted Republican most of my life. I consider myself a conservative. I want to believe there are still ‘very fine’ people on both sides of the aisle but…if #GOP leaders don’t get their collective noses out of that man’s ass, we’re gonna have words.”

The original Newsweek headline called him a Republican, but was reframed to reflect the admission that he has voted Republican.

“This article’s headline has been changed to reflect that while Alton Brown has stated that he has previously voted Republican, he has not said that he is a member of the Republican party. Newsweek regrets the error,” says a correction at the bottom of the piece.

While Newsweek added the correction to its story, one Newsweek insider says the kerfuffle is no big deal: “There is zero chatter about this.”