As it turns out, there was more than meets the eye to a recent announcement by the Academy of Motion Picture Arts and Sciences that it had added a couple of Vice Presidents, bringing the total to eight, in addition to its elected President, Secretary, and Treasurer.

In fact, under the Academy’s revised bylaws, dated March 9 of this year, those Vice Presidents and other officers now constitute what some insiders are calling “the Mini-Board”–a powerful Board Executive Committee to which the 54-member Board of Governors has delegated a long list of specific powers.

The revision was a quiet one. In an Aug. 4 email reporting officer appointments to its membership, the Academy made no specific mention of the Board Executive Committee, or the earlier decision to define its authority.

But the March 9 bylaws point to a significant shift in governance, or, at least, in the way it is described.

Under earlier bylaws dated Jan. 26, 2019, the executive committee was specifically empowered under Article VI, Section 11, to act in behalf of the Governors only “in case of an emergency affecting the vital interest of the Academy when convening a full meeting of the Board in time is impossible.” The new rules, however, granted the Mini-Board thirteen substantial powers, lettered (a) through (m).

They include authority to:

Support and maintain the Academy brand.

Oversee the execution of Board decisions.

Respond to and manage legal challenges.

Field urgent issues of advocacy or other statements of position.

Serve as an in-depth resource to senior management and a liaison between the board and management.

Engage in regular communications with the Board of Governors.

Act with delegated authority in all areas except where contrary to law or reserved to the full board, with a particular prohibition against any attempt to change the bylaws, dispose of substantially all Academy assets, hire or terminate a CEO, change the annual budget, or appoint a governor.

Queried about the newly enumerated powers on Monday, an Academy spokesperson said: “These are standard functions of officers of non-profit organizations and there has been no change to the fiduciary and governing responsibility of the Board of Governors.”

Be that as it may, the Board Executive Committee—once designated in by by-laws as an emergency proxy—now enjoys a detailed list of powers and obligations assigned by the Board. 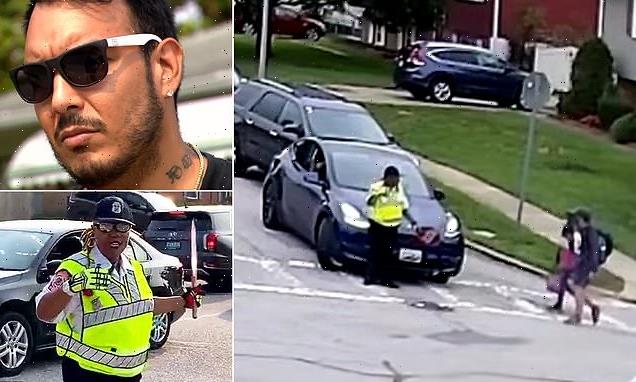