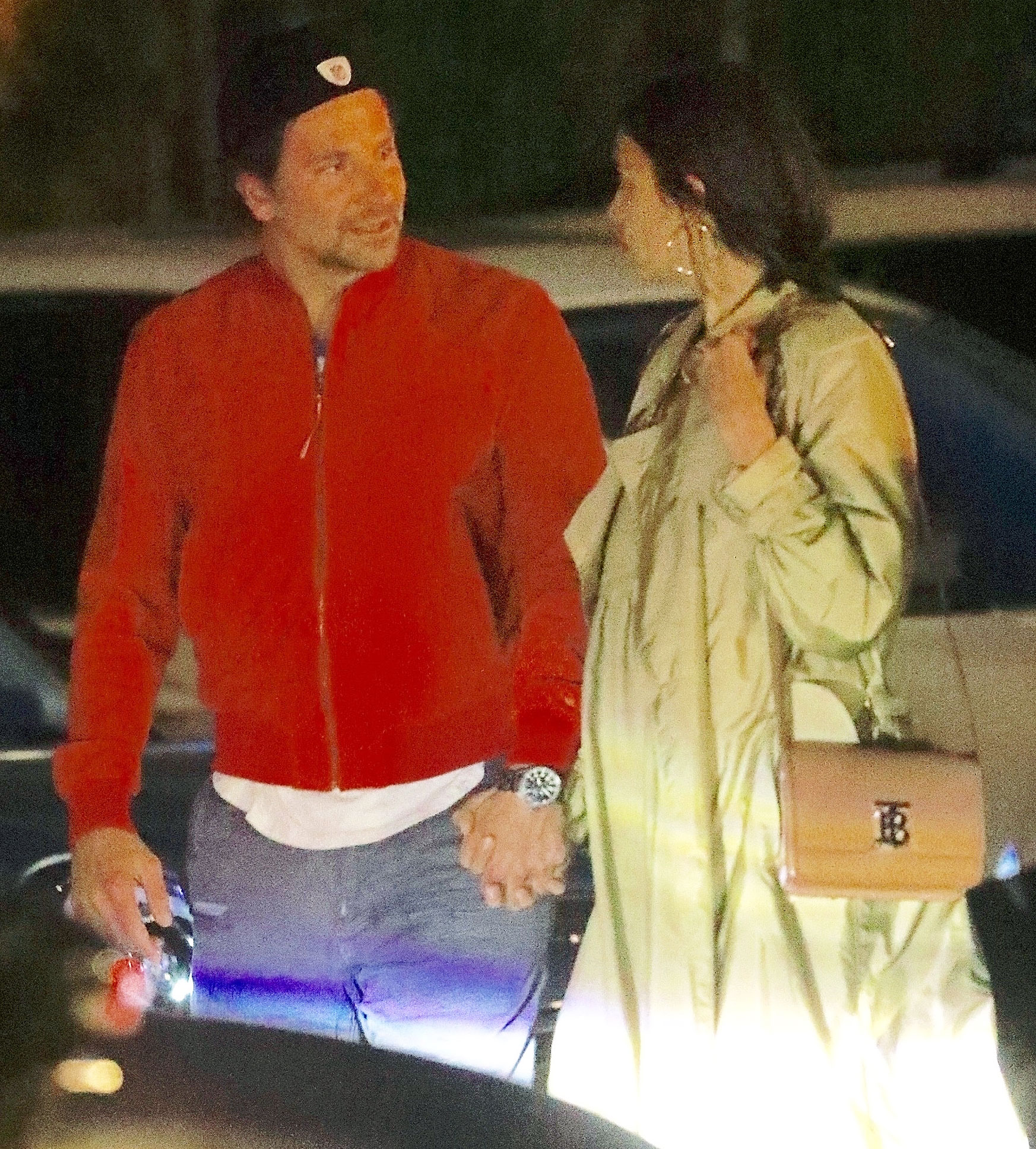 Nothing to worry about? Bradley Cooper and his girlfriend, Irina Shayk, stepped out hand in hand nearly two months after the actor faced romance rumors following his steamy Academy Awards performance with Lady Gaga.

The couple stayed close while out and about in Santa Monica on Thursday, April 18. The 44-year-old Oscar nominee sported a red jacket, jeans and a backwards baseball cap, while the model, 33, wore a khaki trench coat.

Cooper made headlines in February when he and Gaga, 33, performed “Shallow” from A Star Is Born at the Academy Awards. Fans flooded the internet with relationship speculation as Shayk sat in the front row for the live rendition. “If you try to tell me Bradley Cooper and Lady Gaga aren’t in love, I am going to call you a liar,” one Twitter user wrote at the time. 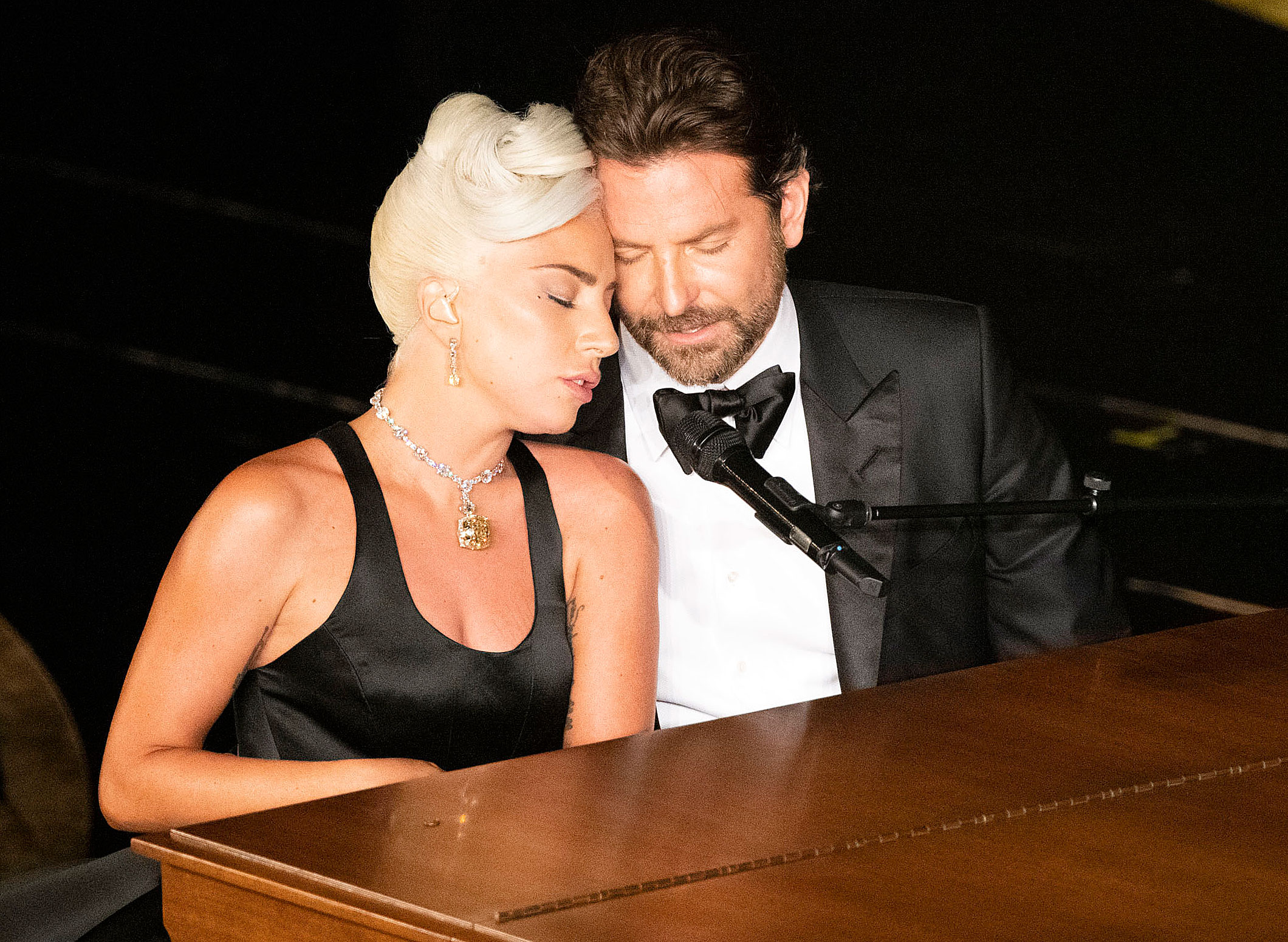 The Victoria’s Secret runway star showed her support for the costars when she gave them a standing ovation and hugged the pop star following the performance.

Indeed, a source confirmed to Us Weekly after the telecast that Shayk had no problem with the lovey-dovey duet. “Irina knows that Bradley and Gaga are artists,” the insider revealed. “It’s a nonissue for her. They were in character putting on an Oscar performance.”

Gaga reacted to the chatter with an eye roll days later. “Yes, people saw love. And guess what? That’s what we wanted you to see,” she said during an appearance on Jimmy Kimmel Live! “You know, I mean, this is a love song, ‘Shallow.’ The movie, A Star Is Born, it’s a love story. We worked so hard. We worked all week on that performance.”

She added: “When you’re singing love songs, that’s what you want people to feel. I’m an artist and I guess we did a good job and fooled ya!”

An insider told Us in March that Cooper and the “Born This Way” songstress “have insane chemistry and really got into their roles when filming.” The Alias alum was ready to end the loved-up charade after awards season, though Gaga had “a harder time letting go and feels things very deeply.”

Gaga, meanwhile, split from fiancé Christian Carino in February after two years together.