Alicia Roddy and Wes Nelson enjoyed a short lived romance, and now the Instagram model, also known as Lissy Roddy, has stripped off to her birthday suit in her latest snap.

The pair, who met at a party in Dublin, dated for four months before Alicia called it quits after allegedly blaming Wes’ behaviour on his lads holiday.

Showing the former Love Islander what he’s really missing, the influencer flashed the flesh in the sizzling picture.

Ramping up the sex appeal, Alicia covered her modesty in an over-sized Burberry tote bag.

Wearing nothing but a straw hat and a pair of over-sized glasses, the brunette beauty paraded her pins as she cheekily hit behind the accessory.

She uploaded the red-hot picture to her 667,000 followers and captioned the snap: “summer mood.”

Another put: “Such a vibe.”

While a third chimed in: “Omg, love this.” 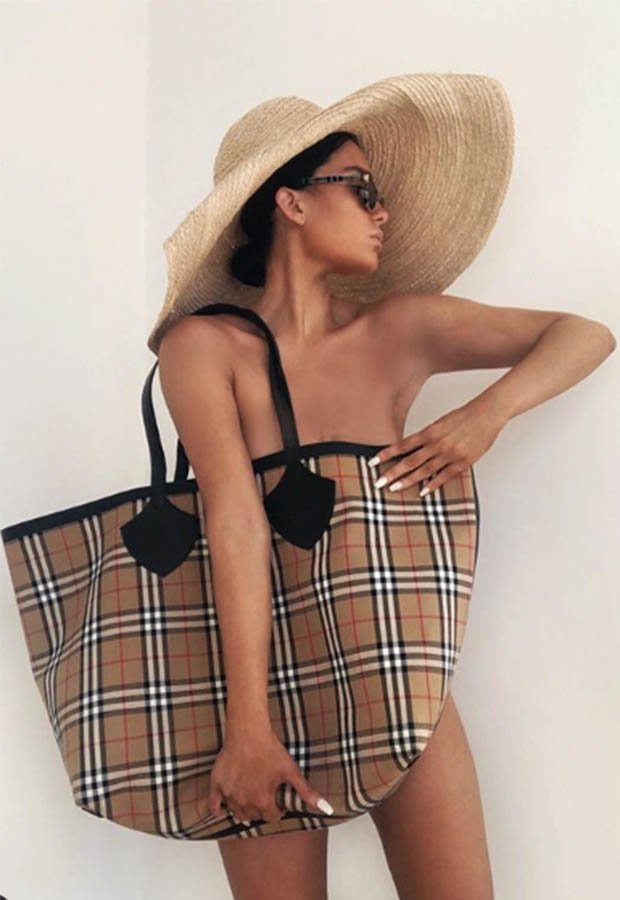 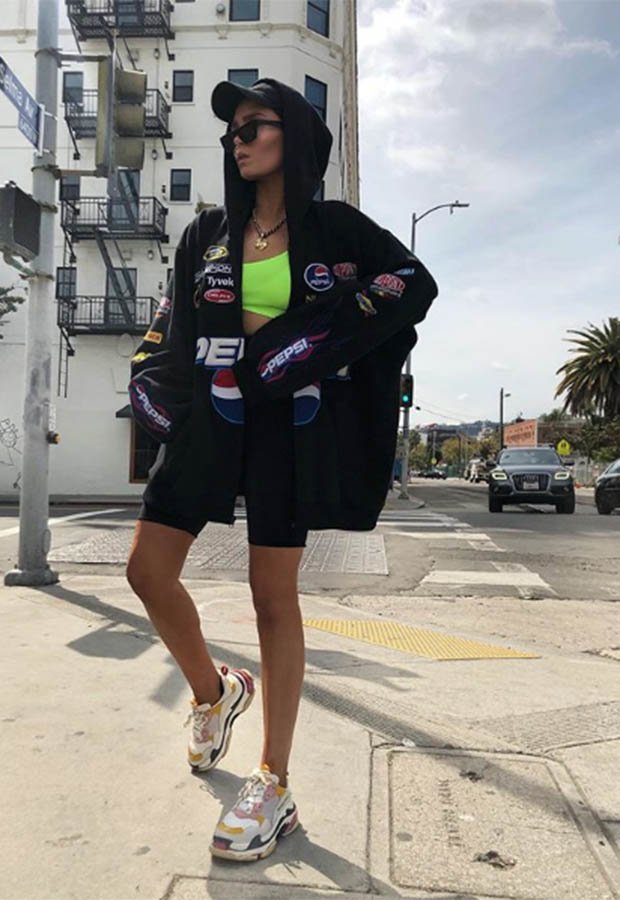 While others were more interested in how they could recreate the snap at home.

A fan said: “No clothes, no problem. Grab the Ikea bag girls.”

A second jokingly wrote: “Me with my uni bag.” 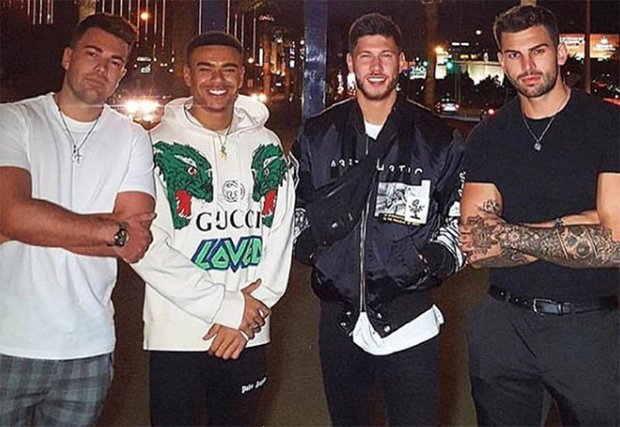 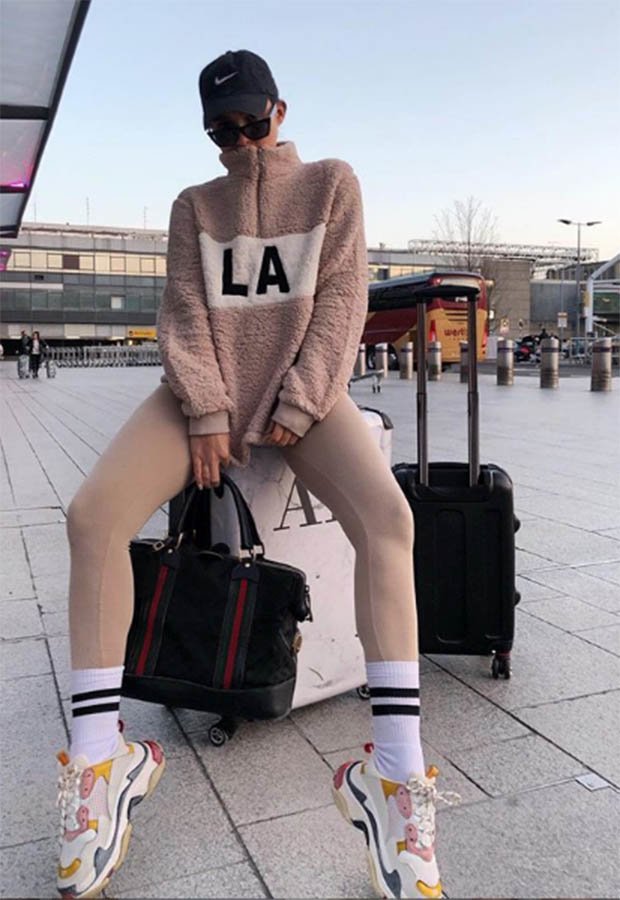 Wes and Alicia first got together earlier this year after Wes split from girlfriend Megan Barton-Hanson.

However, their budding romance was cut shot as Alicia felt the TV personality was “acting like a single man.”

An Insider told The Sun: “He’s definitely carried on enjoying himself despite having Lissy in his life – which inevitably means she will get hurt.

“They had a big row in a club in LA and that was the last straw between them.”