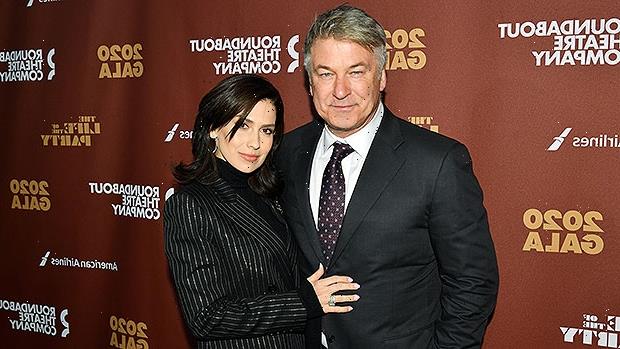 Alec Baldwin and Hilaria Baldwin were photographed sharing quality time with some of their six kids while enjoying a sunny day, six months after staying at a rental near the Hamptons due to the pandemic.

Alec Baldwin, 63, and Hilaria Baldwin, 37, proved they’re ready to have family outings again after the COVID-19 pandemic when they were spotted on a boat with their children. The actor and the former yoga instructor visited Montauk for the fun day and some of their six kids, which includes Carmen, 7, Rafael, 5, Leonardo, 4, Romeo, 3, nine-month-old Eduardo, and three-month-old Lucia, could be seen enjoying the views of the water with them while wearing life vests. At one point, Alex was also spotted helping his wife off the vessel while it was docked. Check out the pics HERE! 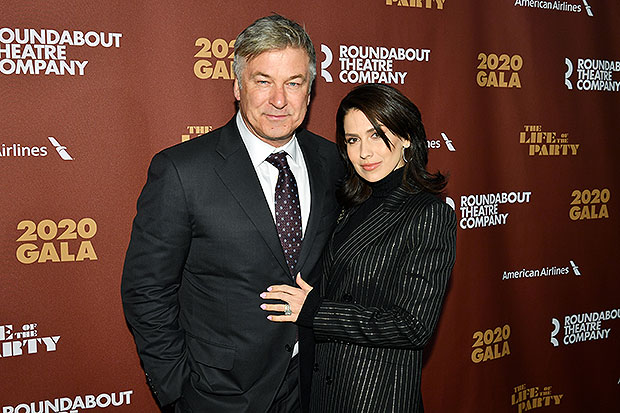 The loving family appeared to be laughing and chatting during the boat ride and seemed like they were having a great time. It’s not clear if Alec and Hilaria’s youngest kids, including Eduardo and Lucia, were with them, since they’re still babies, but it was wonderful to see the brood taking in the sights and showing off their close bonds.

Alec and Hilaria’s latest rare outing with their kids comes after they spent a good time in quarantine in an Amagansett rental near the family’s Hamptons, NY estate. The former traveled back and forth to the city to film a project during the stay but made sure to keep those closest to him safe in the secluded rental. Despite not going out on a regular basis, both Alec and Hilaria still shared cute moments with their kids on social media.

One recent cute video of Hilaria’s, which can be seen above, gave a sneak peek into her journey of raising two babies very close in age. Eduardo, whom she lovingly refers to as “Edu”, was born around just six months before his sister Lucia, who was born via surrogate, and they both joined their mom for a walk in carriers strapped to her chest. “Left for a walk with one baby each….I imagine some version of this has happened to you too 😂,” Hilaria hilariously captioned the clip, which showed her walking out of an elevator.