A “slave cabin” reportedly built in the 1830s and now being used as a luxury guest house has been removed from Airbnb after internet outrage directed the platform to take action.

The self-described “slave cabin” had been listed as a “meticulously restored” bed-and-breakfast as part of the Panther Burn Cottage at Belmont Plantation in Greenville, Mississippi. In the description of the since-deleted listing, its owners explained the slave quarters later also served as a sharecropper cabin and a “medical office” for local farmers in its 200-years.

While the history of the building (which is not the one pictured above) is significant, its renovation for use as a high-end rental unit was slammed by internet users. The controversy kicked into high gear late last week when a TikTok user pointed out the listing and called out its troublesome connection to slavery.

Wynton Yates, an entertainment attorney, used the video-sharing platform to voice his displeasure about the Airbnb. In a clip that has since been viewed nearly 3 million times, Yates said:

“The history of slavery in this country is constantly denied and now it’s being mocked by being turned into a luxurious vacation spot. … How is this OK in somebody’s mind to rent this out? A place where human beings were kept as slaves.”

Yates posted screenshots of the listing (from when it was still live) showing the owner to be a “Superhost” on the site. According to reviews of the cabin, the owner “goes above and beyond” to showcase the “historic but elegant” accommodations. That sounds amazing — for, like, some random home. But in this context, it’s just out of touch?!?! Especially since, as Yates noted in his video, there was no apparent effort to educate visitors about the cabin’s original purpose.

You can watch the lawyer’s viral vid about the controversial situation (below):

#airbnb this is not ok. #history #civilrights #americanhistory

After that clip went mega-viral over the weekend, Airbnb finally took action.

On Monday night, the New York Post published a statement from a spokesperson for the tech company. In their message to users and customers, they confirmed they have removed the listing. They also offered an apology for the delay in acting on the inappropriate rental:

“Properties that formerly housed the enslaved have no place on Airbnb. We apologize for any trauma or grief created by the presence of this listing, and others like it, and that we did not act sooner to address this issue.”

The company further explained they are “working with experts” to develop policies to address the rental of properties that may have been linked to slavery in the past. In his own follow-up comment about the situation in a second TikTok video, Yates offered a sensible solution for people who may own old plantation land or slavery-related properties:

“The owners of these properties in the present day should be obligated, or feel obligated, to research and actually find the history of these places, these plantations, find the people that lived here, their lives, their names, because there are people’s ancestors that are still alive today. I think these places should remain, but they should remain in a way that gives something back to the communities that are still affected by the things that happened in these places.”

Seems reasonable to us! And we’re just glad Airbnb took action on somebody apparently profiting off the attraction of a “slave cabin” in such a way. What do y’all think?? 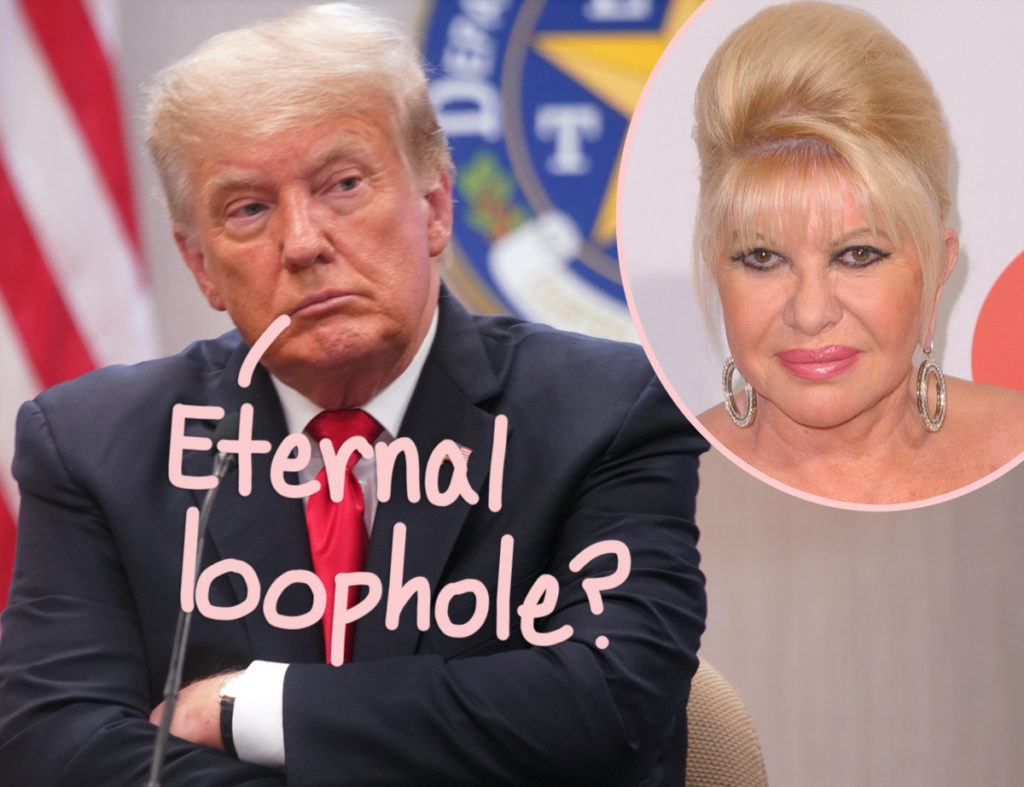 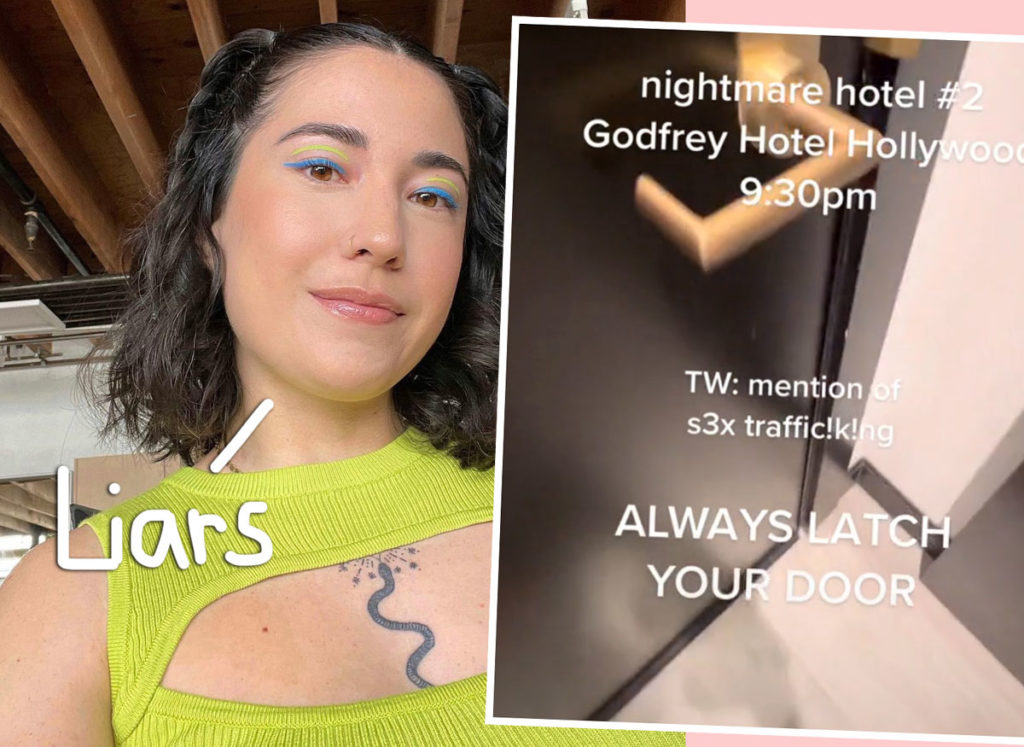 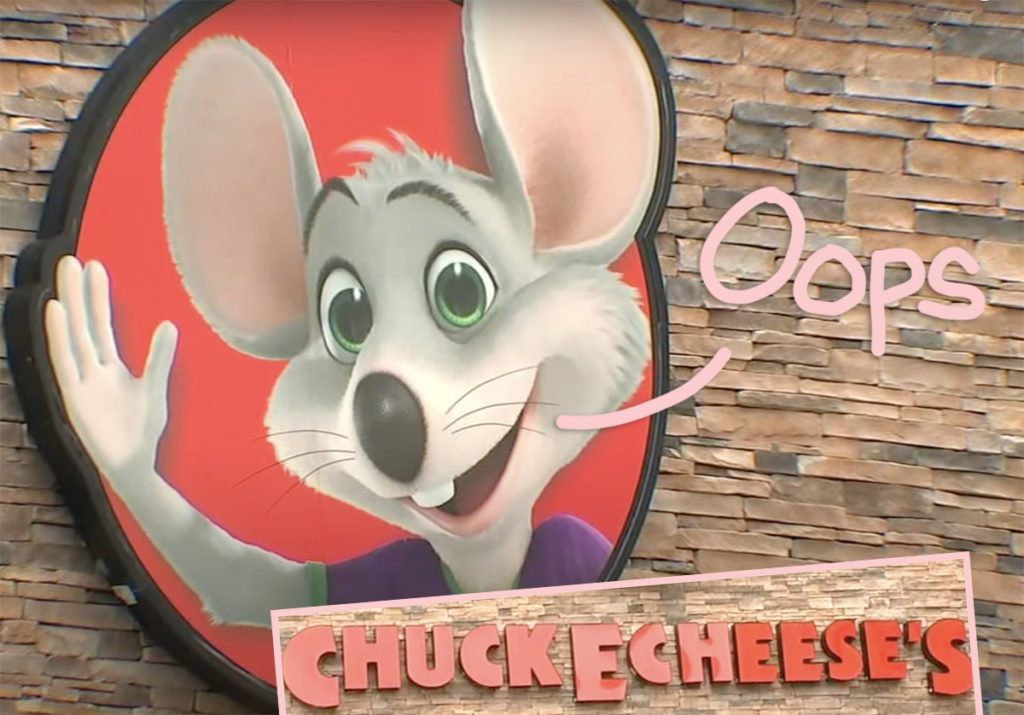 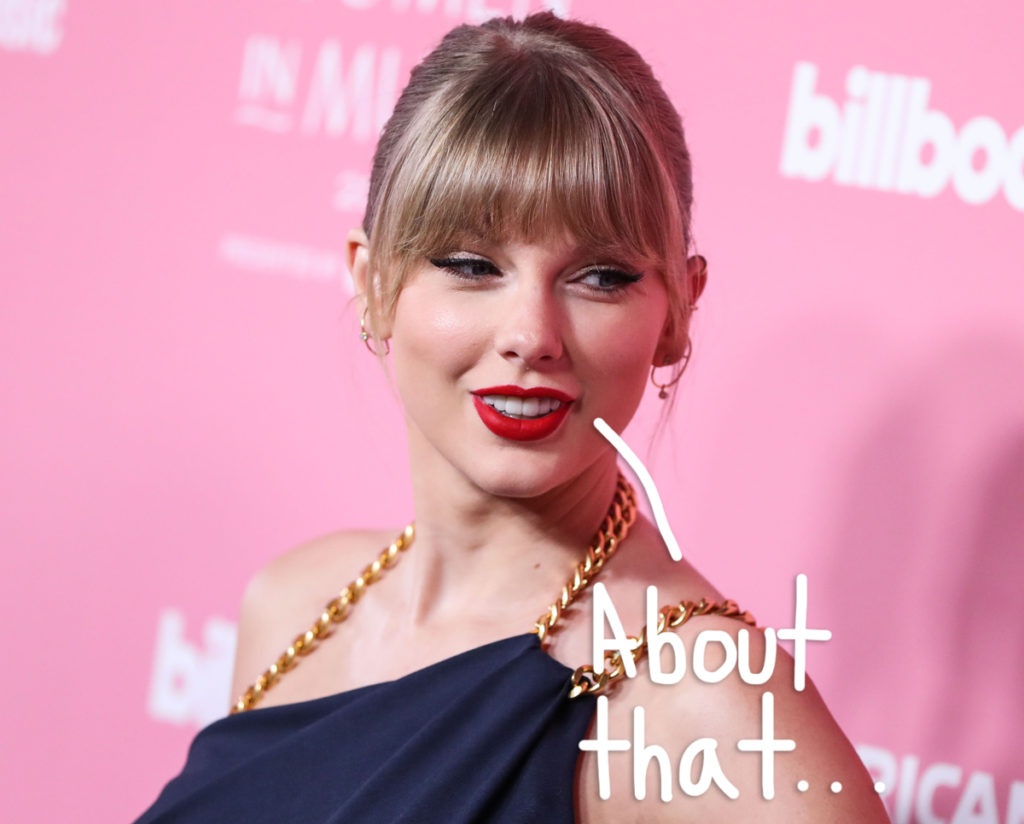