Little more than a month after losing her niece in the Borderline mass shooting, Tamera Mowry is “moving forward” and trying to turn tragedy into change.

Adrienne Bailon, Mowry’s costar on The Real, gave Us Weekly an update on the 40-year-old in an exclusive interview. 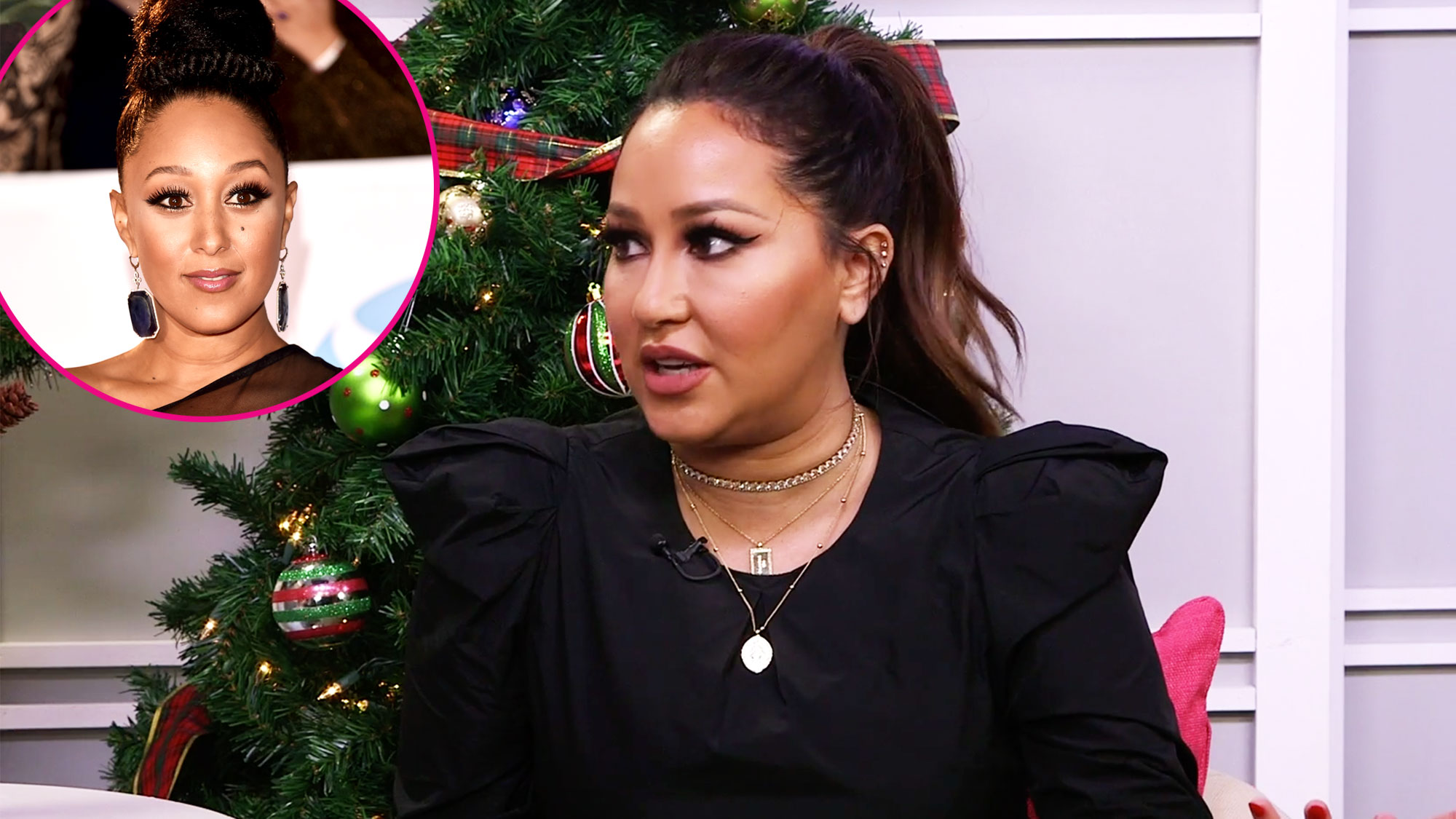 Mowry’s niece, Alaina Housley, 18, was one of more than a dozen victims of the shooting at Borderline Bar & Grill in Thousand Oaks, California, on November 7. “Our hearts are broken,” Mowry and her husband, Adam Housley, said in a statement to Us on November 8. “Alaina was an incredible young woman with so much life ahead of her and we are devastated that her life was cut short in this manner.”

Bailon told Us that Mowry is advocating for change on her late niece’s behalf. “I don’t think people recognize gun violence and how it affects everyone,” she said. “It’s a ripple effect, and I think if my heart was broken, I can’t even imagine how [Alaina’s] parents feel, how they felt. It’s just heartbreaking. I think that [Mowry] definitely is doing a great job at saying, ‘I’m moving forward and living my life with Alaina’s voice in mind and speaking up for her and what she would have wanted.’”

The former 3LW singer also applauded the Sister, Sister alum for her resilience in the midst of such grief. “It comes in waves,” she added. “It’s from laughter to ‘My gosh, I experienced a real loss.’ It’s hard. [But] she’s a lot stronger than she knows, and I think she’s recognizing that with every step.”