Keeping up with the chaos! Celebrities are rallying together to support Khloé Kardashian after her now ex-boyfriend, Tristan Thompson, cheated on her with sister Kylie Jenner’s best friend, Jordyn Woods.

Adrienne Bailon, who is close to the Kardashian clan and dated Rob Kardashian from 2007 to 2009, discussed the cheating scandal Opens a New Window. on the Wednesday, February 20, episode of her talk show, The Real. 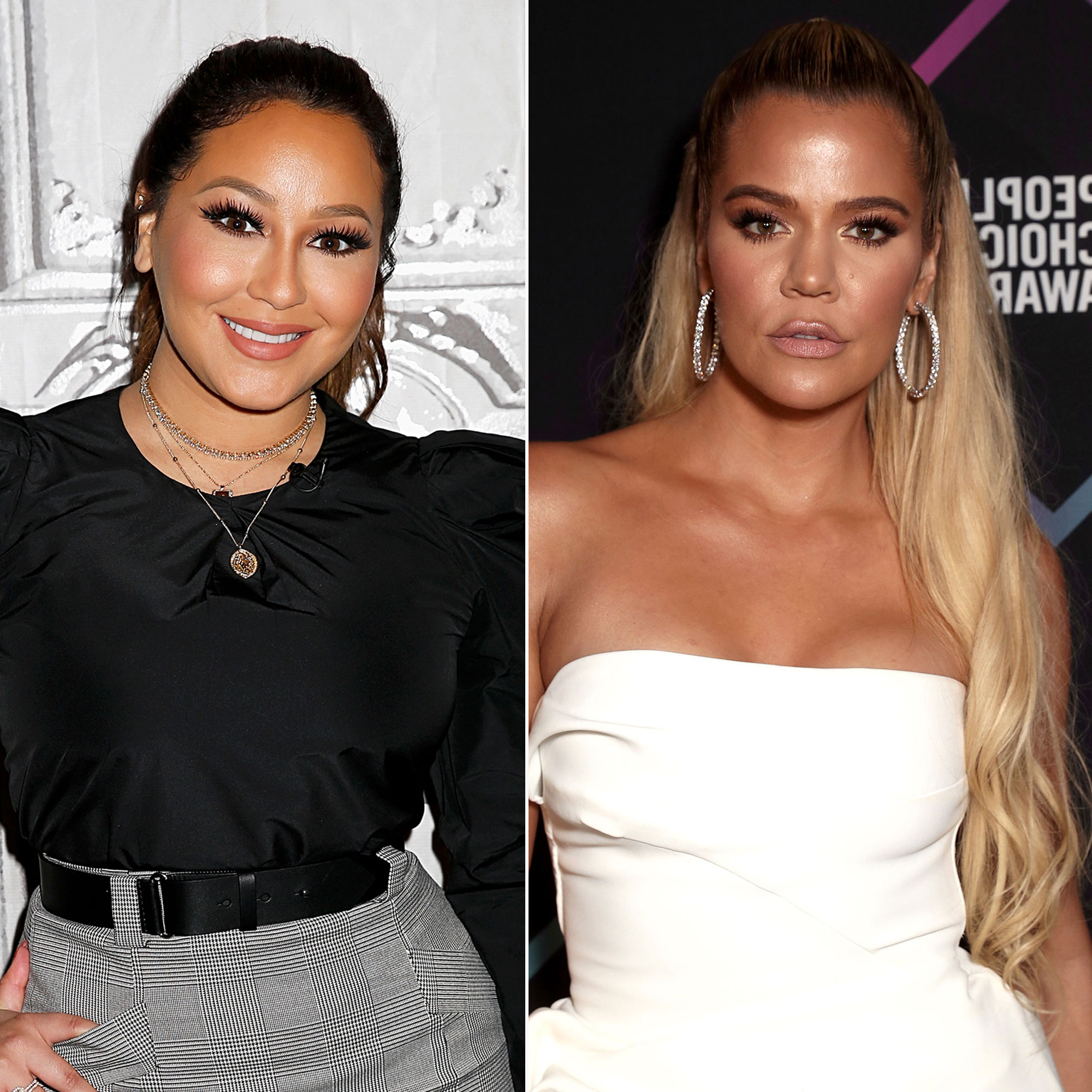 “I’m not being funny but, like, guys, there’s so many men out there. I just don’t get why. I just have a hard time understanding this. If I’m honest, I think that blame should obviously be put in both parties. But at this point, it looks like Tristan just has a problem. There’s something wrong,” the Cheetah Girls star, 35, explained. “There’s a deeper issue here. I spoke to somebody who has confirmed to me that it absolutely… it is confirmed that this is absolutely true. I wouldn’t say that if I didn’t know.”

Sarah Hyland also spoke out about the ordeal. Opens a New Window. “Seems like Khloe is finally out of the Woods…that was too soon. I apologize,” the Modern Family actress, 28, tweeted on Tuesday, February 19. Added Opens a New Window. Amanda Stanton: “Good afternoon to everyone except Tristan Thompson and Jordyn Woods. I’m so upset about Jordyn. I can’t sleep over it. Like she was close with baby True!!!! HOW COULD YOU?!”

Vanderpump Rules stars also weighed in on the infidelity and slammed Thompson, 27, and Woods, 21, for hooking up behind the Good American founder’s back. 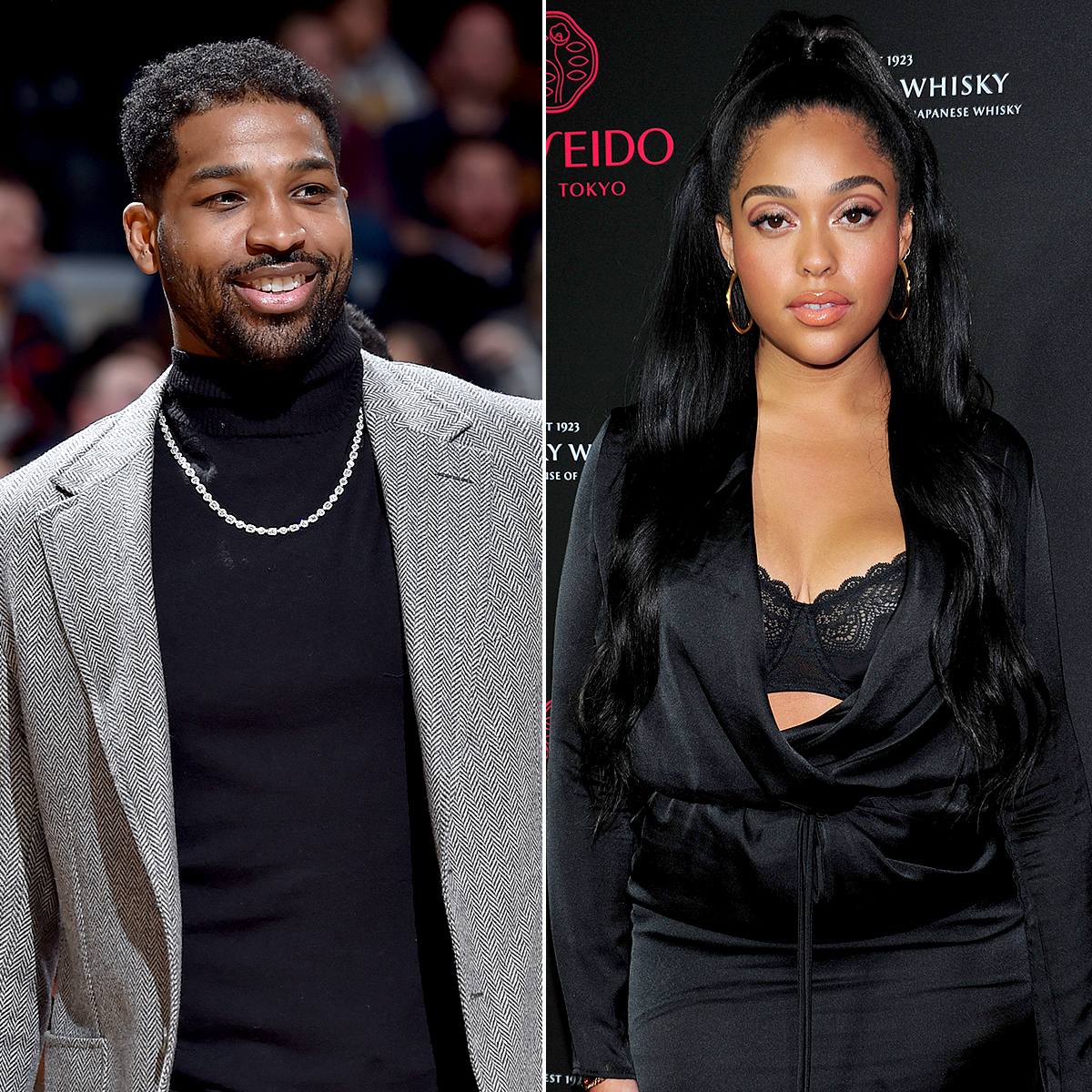 “ARE YOU FREAKING KIDDING ME JORDYN. Yea, I’m gif’ing myself. I’m angry,” Stassi Schroeder tweeted alongside a clip of herself Opens a New Window. saying, “You’re disgusting.”

Ariana Madix also shared her two cents Opens a New Window. by posting her own GIF, writing, “I would like to see some justice done. I would settle for having her tongue cut out.” She also added, “For the record, Tristan is double trash for this.”

Us Weekly confirmed on Tuesday that Woods and the NBA star “were all over each other” at a party at his Los Angeles home on Sunday, February 17, after spending time at SHOREbar in Santa Monica. Kardashian, 34, confronted the basketball player on Monday, February 18, and “he admitted to it,” according to a source. She then ended their relationship.

“Tristan isn’t a manipulative person. He’s just a cheater and doesn’t care about anyone besides himself, his wants and his needs in the moment,” a second source told Us of the Cleveland Cavaliers player, who was previously caught cheating on Kardashian with multiple women in April 2018, days before she gave birth to their first child together, daughter True. “Tristan isn’t too worried about not seeing True, or Khloé establishing new rules when it comes to coparenting.”

As for the Revenge Body host, the source told Us that she is “completely devastated” in the wake of the scandal. “This is out of character for Jordyn and no one expected this to happen,” revealed the insider. “Khloé loved Jordyn before this. This is completely shocking to Khloé’s family.”