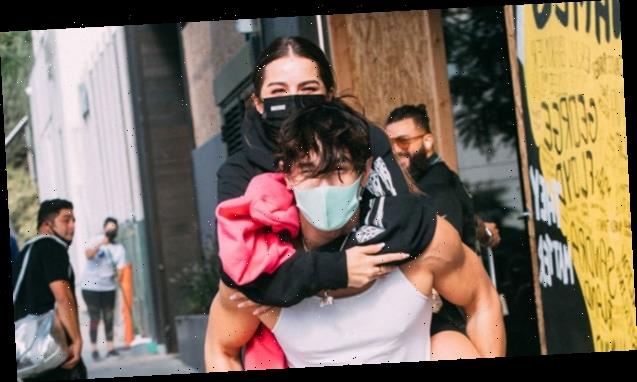 Addison Rae and Bryce Hall have reportedly broken up and she ‘feels he has a lot of growing up to do.’

It looks like it’s over for Addison Rae, 20, and her boyfriend Bryce Hall, 21. The couple split after rumors that he cheated on the TikTok star, Us Weekly reported.

“Addison broke up with Bryce,” a source told the outlet. “She feels that he has a lot of growing up to do and that he brings too much drama into her life. They’re so on and off though, so don’t be surprised if they get back together at some point.” 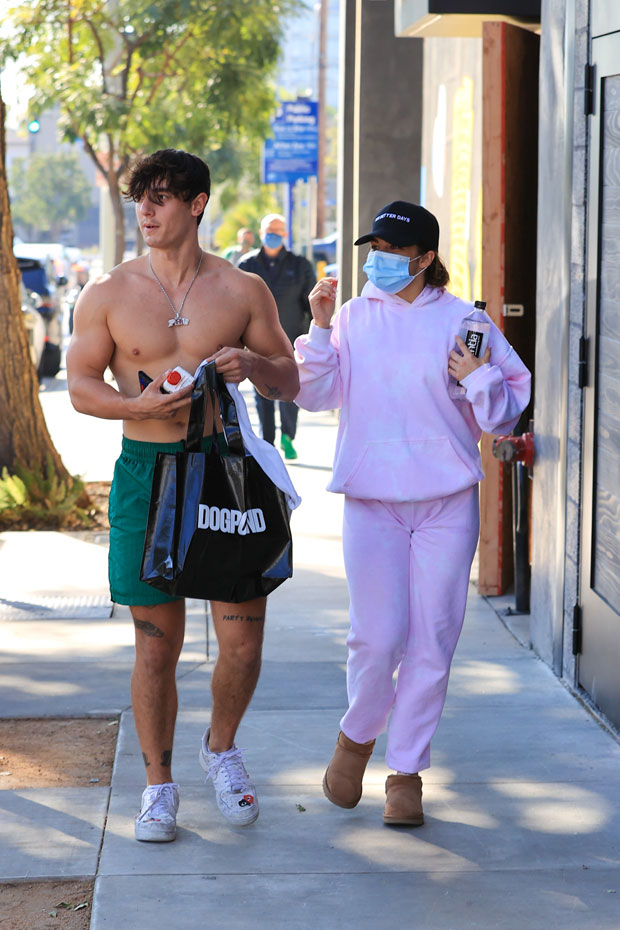 The news comes after Bryce was accused of cheating on Addison in Las Vegas last month. The singer seemed to confirm the break up herself when she referred to him as her “ex-boyfriend” during an interview with Apple Music’s Zane Lowe on Mar. 23.

“So the night recording this… I was driving right before the studio, I had dropped off my ex-boyfriend, my boyfriend at the time,” she said when talking about her debut single, “Obsessed.” She continued, “He looked at me and was like, ‘I’m obsessed with you.’ And I was like, ‘Me too.’”

Bryce also seemed to cryptically address the split when he tweeted “the petty is real” in a tweet, which can be seen above, shortly after the interview.

Rumors that things were rocky between Addison and Bryce, who started dating in 2019, started last month when she wore a “Dump Him” shirt in a series of Instagram photos. Although the cheating rumors began shortly after, when Bryce took a trip to Las Vegas during the weekend of Feb. 27, he denied them with a tweet on Mar. 1. “I didn’t cheat on Addison,” he wrote. 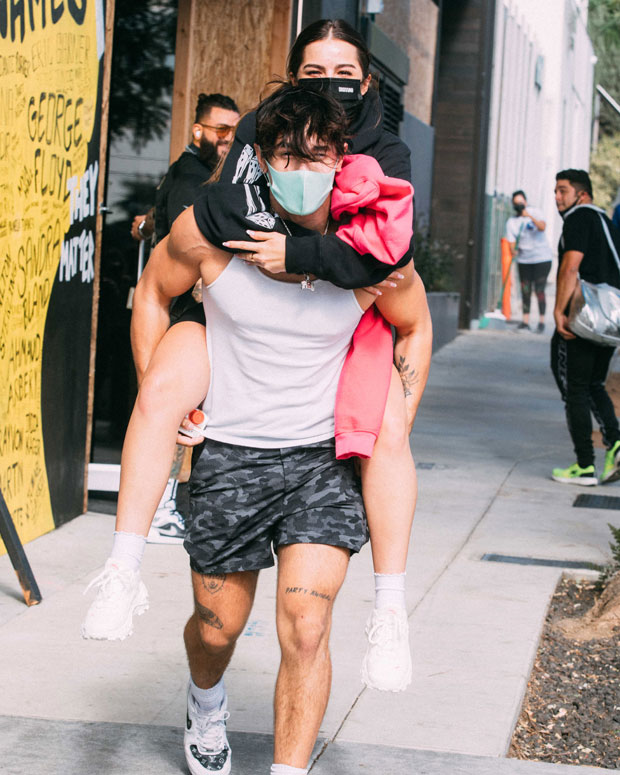 Before their latest reported split, Addison confirmed they broke up in Sept. 2020. “There were a lot of times we were on, we were off, and it was kind of just, like, a confusing situation,” she told Entertainment Tonight. “But right now, we’re just kind of both deciding that, you know, there are a lot of things going on in both of our lives that we really need to focus on and figure out.”

By late 2020, they had rekindled their romance and posted a flirty Halloween video to TikTok.