Katy Rickitt – who has been married to Adam Rickitt since 2014 – has expressed her frustrations on Instagram amid major technology complications while presenting Good Morning Britain. It comes after the ITV journalist spoke to University of Manchester’s students at Fallowfield halls of residence, who woke up to “metal barriers” around their campus, to stop people from mixing.

Students protested after they weren’t informed before “prison-like” fences were erected.

Katy, who met some of those living there on GMB, revealed her frustrations in view of her 10,000 followers.

“Having to broadcast using my phone and a dangling mic thanks to Apple’s bizarre decision that headphone ports don’t matter!” 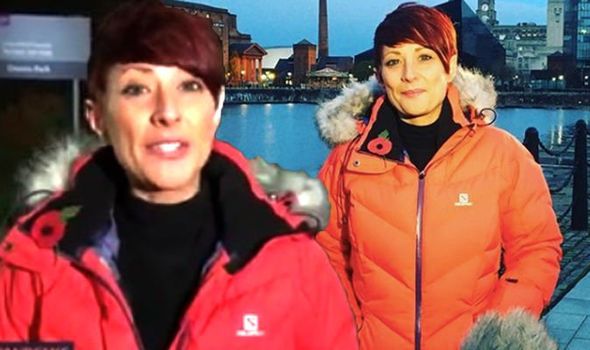 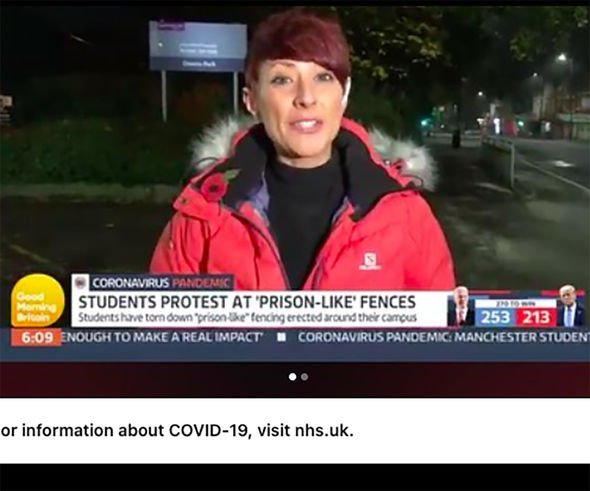 She continued: “So I’m frustrated, but Manc uni students more so after metal fences were installed yday to stop them mixing between halls.

“Last night they tore them down.

It wasn’t long before many fans weighed in on the conversation. 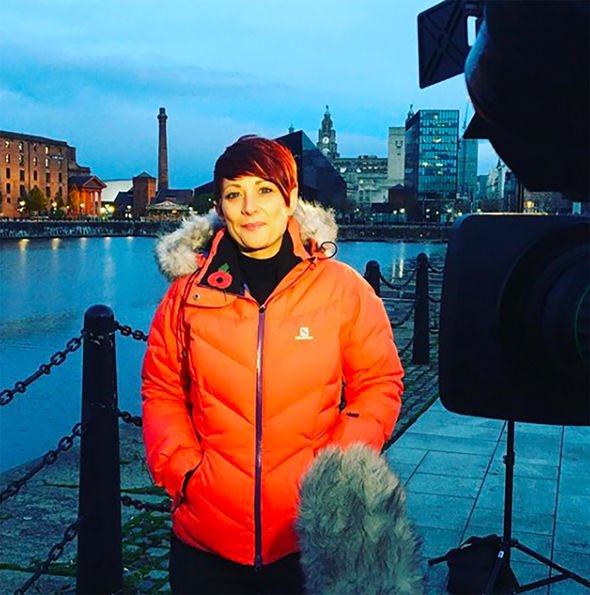 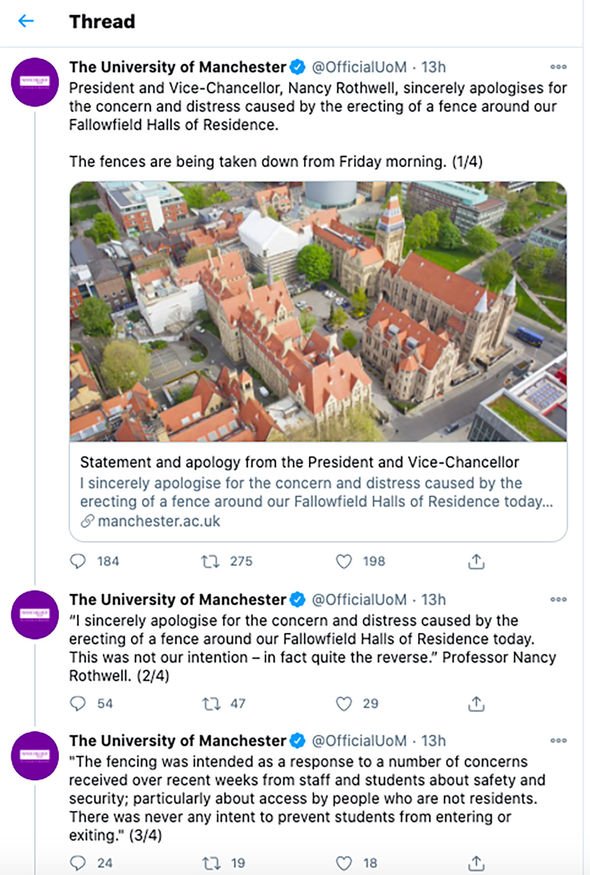 One replied: “Oh my god that’s crazy, isn’t it!

“And well some coping with the technology chaos, warm and fuzzy went off into the sunset with being kind didn’t it.”(sic)

“Still as professional as ever. xx,” a third wrote to Katy.

The university has since apologised for the “concern and distress caused”, after students said they felt “trapped and “imprisoned”.

It comes after students were told not to move back to their permanent homes during term time.

The government announced they should only be returning home at the end of the term.

While the students tore the fences down, the university insisted they had written to inform them about the construction.

However, they have acknowledged the work began before the message was seen.

President and Vice-Chancellor Prof Dame Nancy Rothwell said the fencing was there to address safety and security concerns from students and staff, “particularly about access by people who are not residents”.

She added in a statement on Twitter: “The fences are being taken down from Friday morning and students are being contacted immediately.

“Alternative security measures, including additional security patrols are being put in place.”