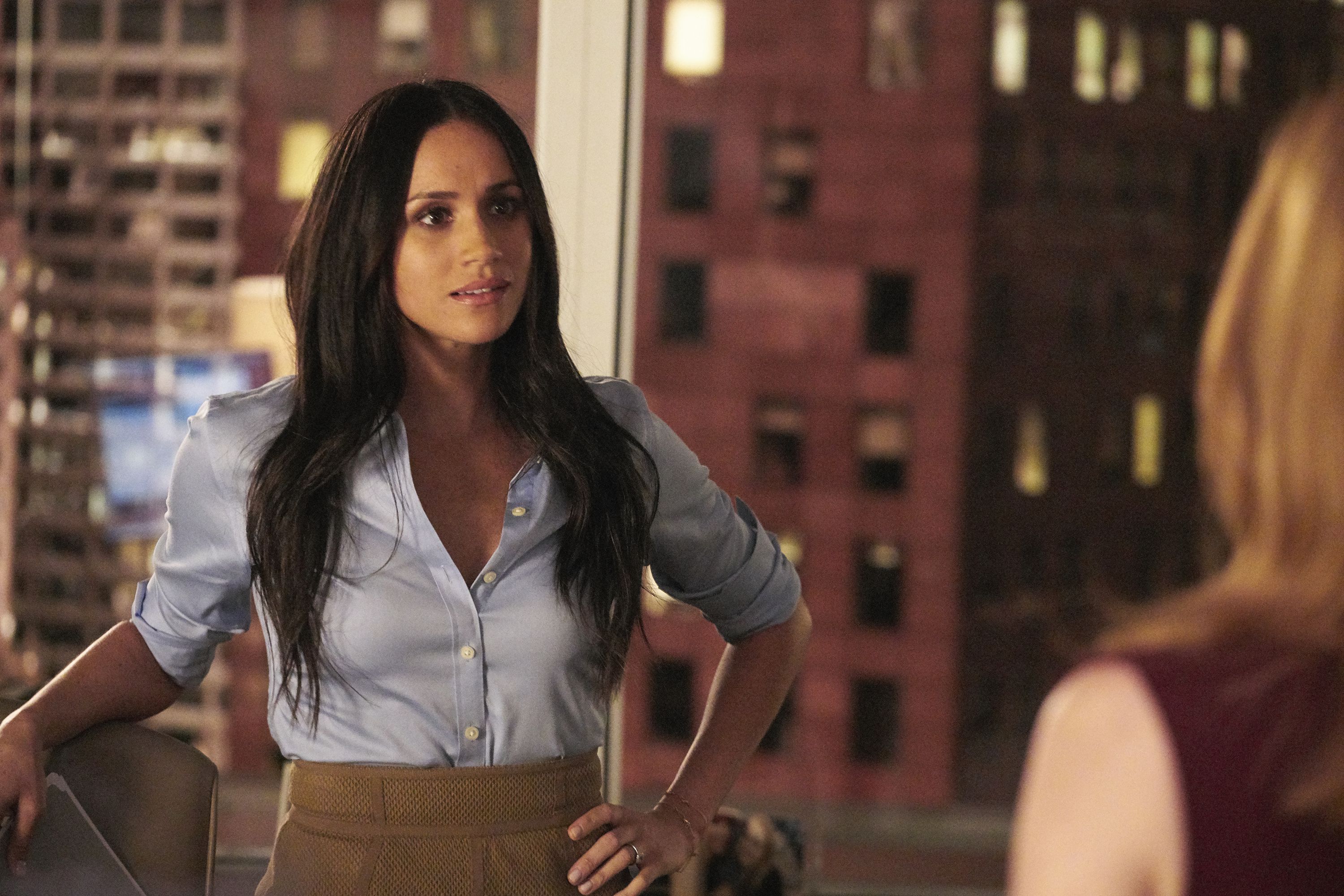 Sorry, Rachel Zane fans, Meghan Markle isn’t coming back to Suits. Over the weekend, British tabloids reported that NBC Universal—the studio behind the hit legal drama that the Duchess of Sussex starred on for seven seasons—is willing to donate millions of dollars to a charity of Meghan’s choice if she agrees to appear in one more episode.

However, a source who spoke to two insiders working on Suits told BAZAAR.com that “the show has not made a multi-million dollar charity donation offer to Meghan to return for a cameo. There are no plans for her to return to the show.”

Meghan’s last episode of Suits aired last April, less than a month before her royal wedding to Prince Harry. Her final bow aptly included her character Rachel Zane’s own nuptials to onscreen love interest, Mike Ross. (The role was played by Patrick J. Adams, who left the show the same time as Markle). 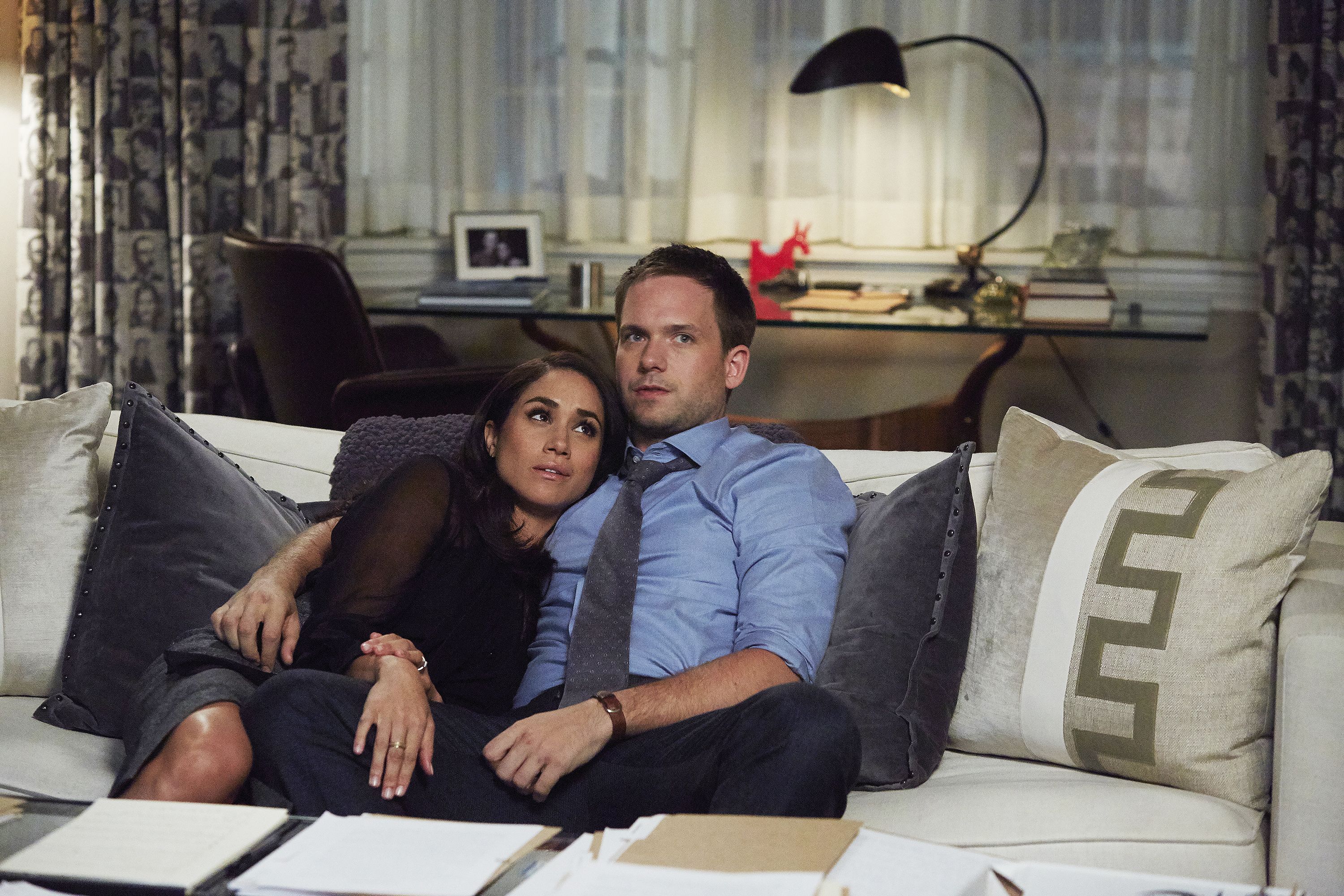 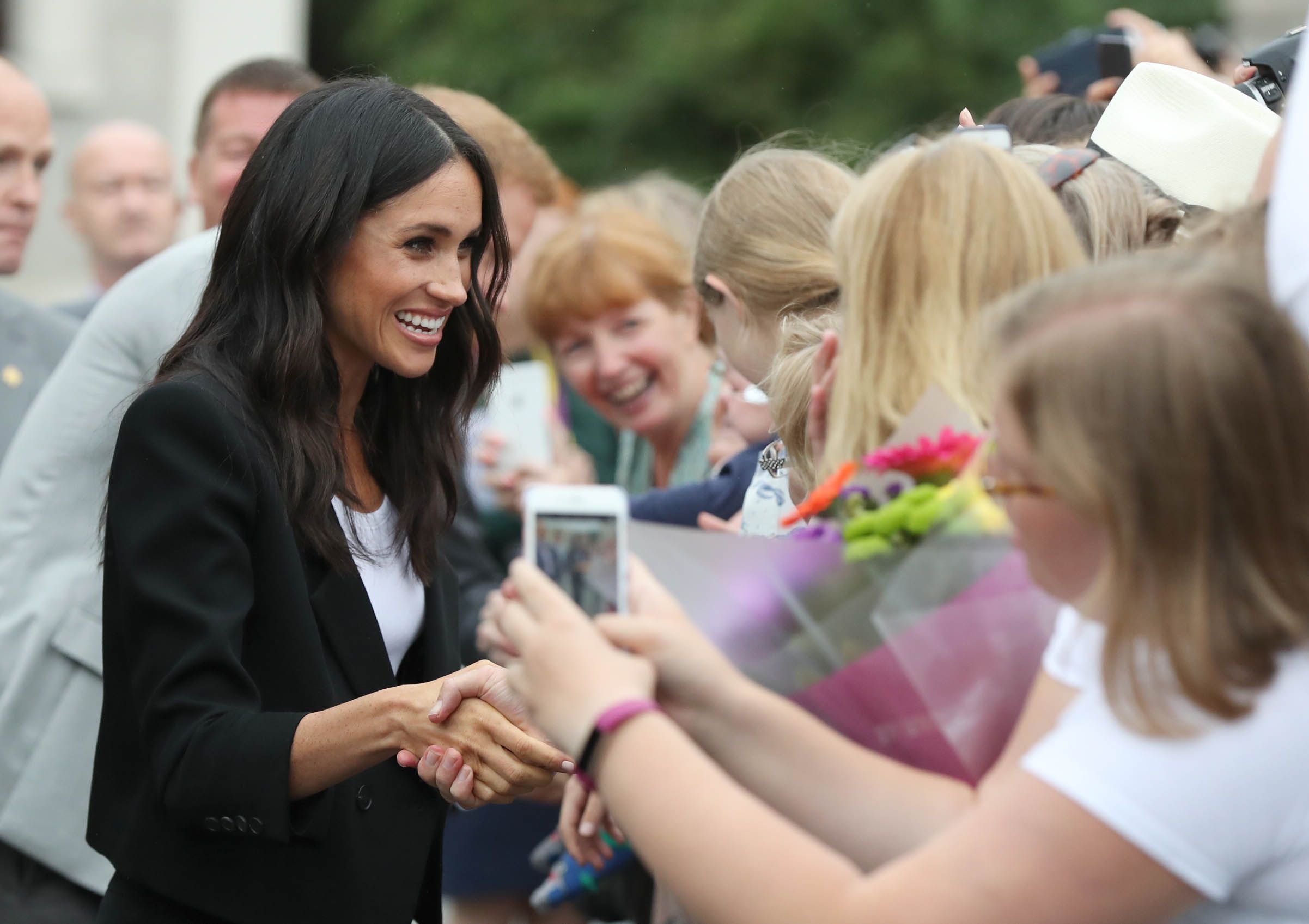 After leaving Suits, Meghan’s ties with the cast appeared to stay strong. Her costars—including Adams, Gina Torres, Sarah Rafferty, and Gabriel Macht—were among the special guests at the royal wedding.

The team behind the show also formally congratulated Meghan and Harry after they announced they’re expecting their first child together. “On behalf of the entire #Suits family, we are sending love and congratulations to The Duke and Duchess of Sussex, Prince Harry and Meghan Markle, on their pregnancy,” a message on the show’s official Twitter account read.

Although Meghan is no longer working onscreen, she’s still involved in the performing arts in some way. It was recently reported that the Duchess of Sussex is expected to become the next royal patron of London’s National Theatre, a role currently held by the Queen. This would be both Meghan’s first royal patronage and a fitting project that ties together her two careers.