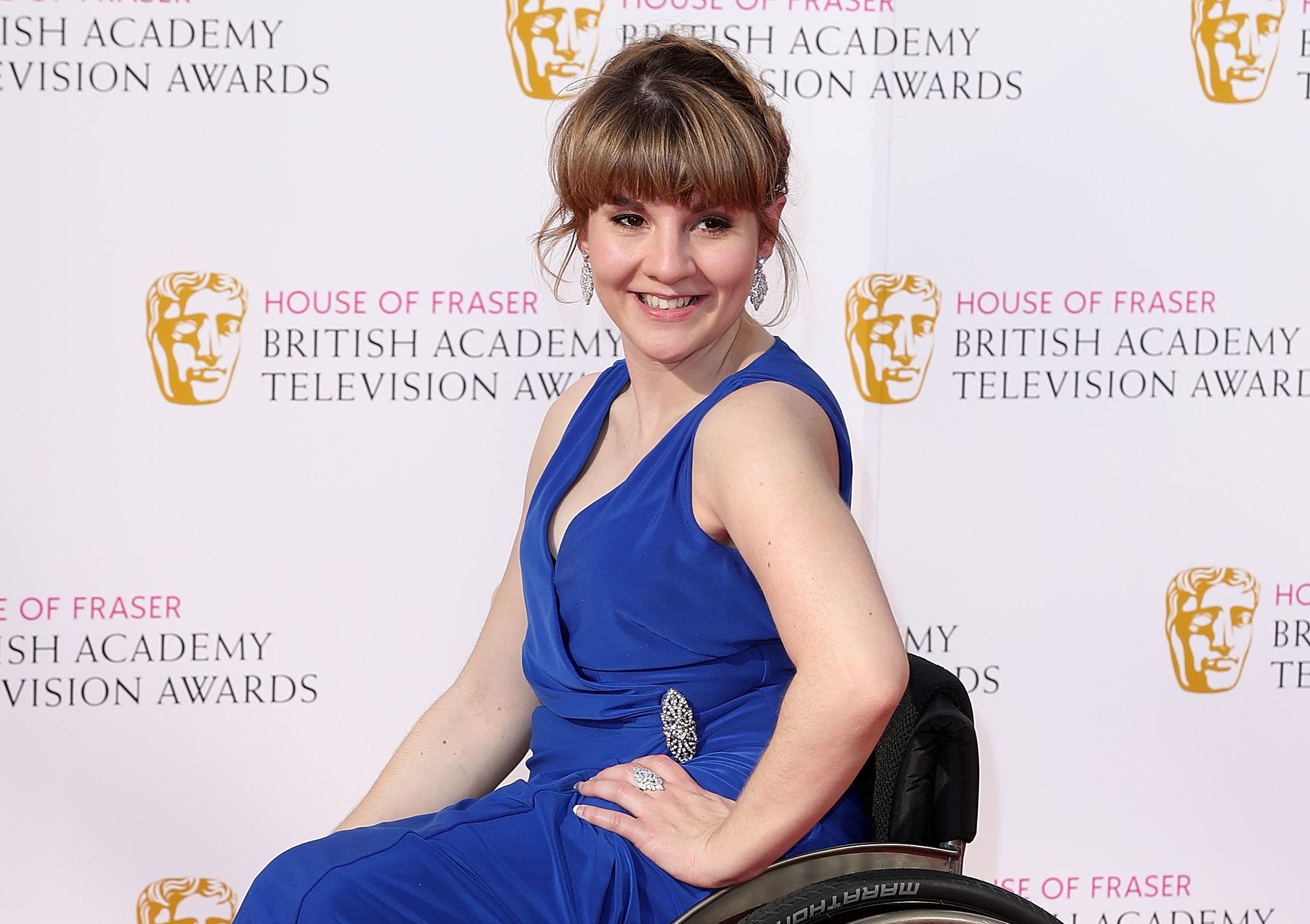 Actress Ruth Madeley has opened up about an ordeal in which she claims that a taxi driver took her wheelchair away from her and refused to give it back after she asked him to drop her at the accessible entrance to a station.

The Years and Years actress said she reported the incident, but that the police would not investigate.

In a post on Instagram, she wrote: ‘Last month, on the same day that our new BBC drama about the fight for #DisabilityRights was officially announced, I had to report my first #disability hate incident.

‘A taxi driver refused to drop me off at Euston Station’s accessible entrance as the traffic was heavy & it would “take too long” & be “too difficult” for him to drive round. He instead insisted that I get out & use the inaccessible entrance, as he had seen me stand & so “knew I could walk”.

‘When I told him that I can’t manage stairs, he proceeded to tell me that it was MY problem not his. As if this wasn’t traumatic enough, he demanded his fare even though the journey had been prepaid.

‘When I tried explaining this on the street, he became very agitated &, in sheer frustration, HE TOOK MY WHEELCHAIR from behind me without warning & carried it away to put in the boot of his taxi, leaving me on the side of the road.

‘When I asked for it back, he refused. Thankfully, I wasn’t travelling alone & my mum was able to grab my chair from the driver, although he tried his best to stop her. As a disabled women, I never thought I’d have to deal with a situation like this in 2021.’

Ruth added: ‘For me, taking somebody’s wheelchair without consent & effectively holding it to ransom, is criminal behaviour.

‘When I called the police, the lady I dealt with was just awful. After telling me that the ordeal was not a hate crime & that no criminal act had taken place, I’ve since learned that she didn’t log the incident properly &, as such, my case was dismissed without me knowing. I was shut down & made to feel as though I was making a fuss over nothing.

‘Ultimately, after more fighting & asking for support, the police told me that nothing can be done. No warning to the taxi driver or the firm, no accountability, no consequences.

‘This kind of s**t is happening to disabled people EVERY SINGLE DAY & it is clear proof that the fight for disability rights is far from over.’

Fans and friends have been quick to send supportive messages to Ruth, with It’s A Sin writer Russell T Davies saying: ‘Oh darling. All the love ❤️xxx’.

The Last Leg star Alex Brooker said: ‘This is awful Ruth. I’m so sorry you had to go through this. Sending love to you and your Mum x’.

Transport for London has apologised for the ‘utterly appalling’ incident.

Graham Robinson, TfL’s general manager for taxi and private hire, said (via BBC): ‘We have contacted Ruth for more details so we can carry out a full and urgent investigation.’

A spokesperson for the Metropolitan Police added to the publication that, while appreciating the upset caused, the force would not investigate because the incident is ‘not a criminal matter’.

Ruth is known for her roles in Years and Years and The Rook, and has been cast in Greg Davies’ upcoming comedy The Cleaner, as well as BBC Two’s Independence Day? How Disabled Rights Were Won.

Metro.co.uk has contacted Transport for London and the Metropolitan Police for comment.