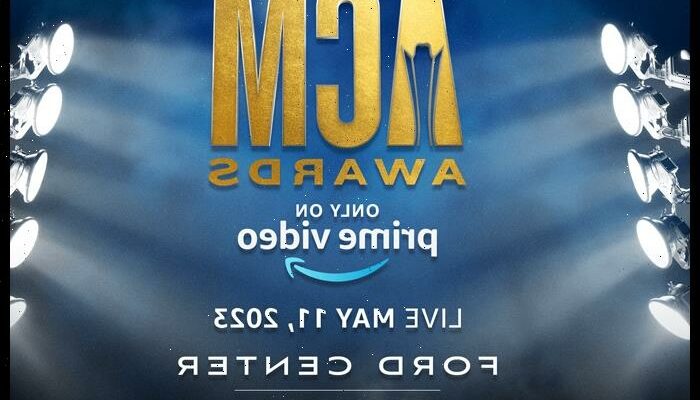 The Academy of Country Music Awards are returning to Texas next year and livestreaming exclusively on Amazon Prime Video.

After long being aired on CBS, the ACM Awards made a paradigm shift to move to streaming in their 57th year.

Prime Video announced that the event will livestream exclusively for a global audience from Ford Center at The Star in Frisco, Texas, on May 11, 2023.

The 2023 ACM Awards will be the first awards show to take place at Ford Center, which serves as the state-of-the-art practice facility for the Dallas Cowboys as well as the home for many major sporting events throughout the year.

“We are thrilled to once again bring the Emmy Award-nominated Academy of Country Music Awards to our global audience,” said Jennifer Salke, head of Amazon Studios. “The 2022 show gave viewers an immersive, fan-first nonstop event, showcasing the ability to create dynamic experiences across Amazon even after the live show ends.”

“We are excited to join with the Academy of Country Music and MRC for 2023 once again and to help redefine the award show experience for fans,” she added.

Additional details, including award submissions timeline, hosts and performers, and ticket sale details, will be confirmed in the months ahead.