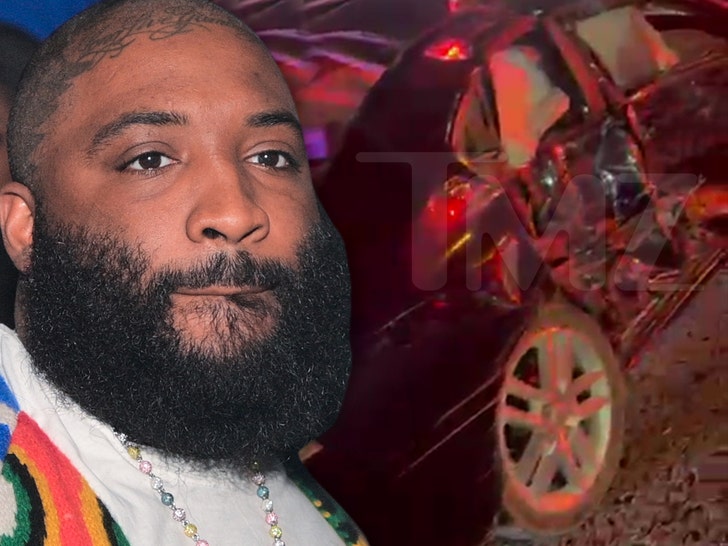 A$AP Bari may have moved past his Miami car crash by scooping up a brand new Maybach, but the other guy involved sure hasn’t — he’s now suing the rapper.

A$AP Bari, whose real name is Jabari Shelton, has been hit with a lawsuit over the crash that happened back in July.

According to legal docs obtained by TMZ Hip Hop … the A$AP Mob co-founder was driving his Mercedes-Benz “carelessly, recklessly, and negligently” when his car collided with another vehicle driven by a guy named Jorge Baez. 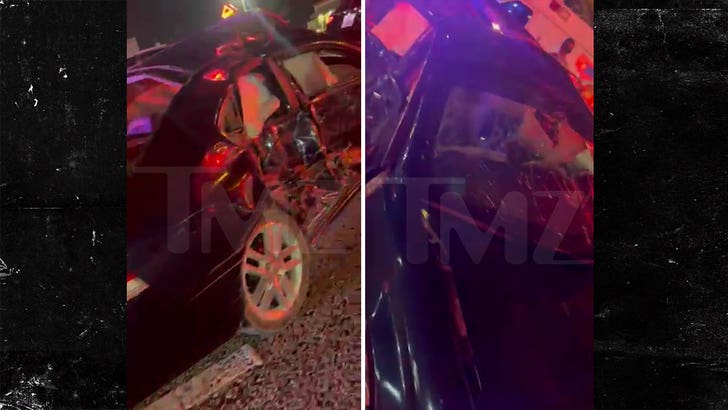 As you can see, the car was banged up pretty badly.

Jared says, “It was nice of Kanye West to buy A$AP Bari a new Maybach and enable him to move on like nothing happened, but something did happen and A$AP Bari must pay for his negligence.”