Tanya Maniktala was working as a copywriter in Delhi before landing the role of Lata in the adaptation of Vikram Seth’s novel, A Suitable Boy. The actress said she initially didn’t think she “fit” with her fellow cast members and crew.

The 22-year-old has spoken candidly about the television series, set to air its third instalment this evening.

She said she questioned what she was “doing here” as she got to work on the drama, based in the fictional town of Brahmpur.

It follows four families and their efforts at arranging a marriage for Lata, a university student who refuses to be influenced on a match by her mother and brother.

Prior to landing the part, Tanya was getting up at 5am to be on time for her “monotonous” marketing job. 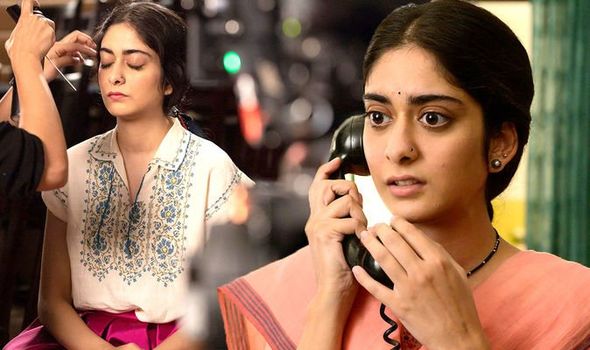 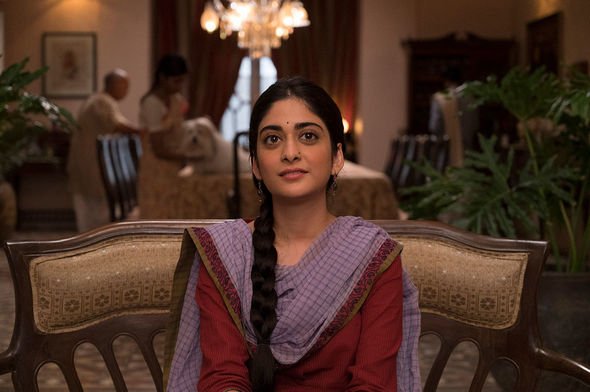 However, she has remarked on the transition to acting in a new interview with this week’s Radio Times.

The star commented: “In the very beginning, I was definitely more inclined towards, ‘What am I doing here? I don’t fit here, I mean, these people are legends. I am nobody.’

“But these people [the cast and crew] made me feel like I fit, like I was a part of this.”

Tanya continued: “They made me feel so much more than I actually really am.” 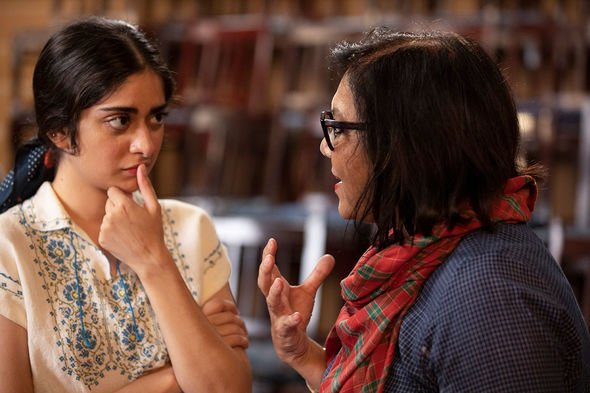 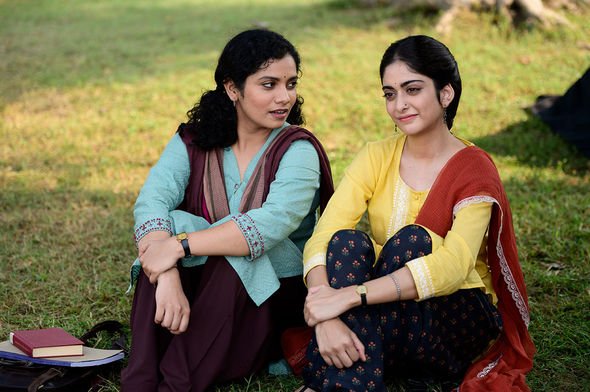 Admitting she is a shy person, she went on to discuss the appeal of acting.

She stated: “I feel like the thing about acting is you could be just anybody and that is so wild and so fascinating for me.

“I could be anybody, I don’t have to be myself any more.

“I could do anything I want that I, normally as Tanya, would be so hesitant to do.”

DON’T MISS…
A Suitable Boy BBC: Is A Suitable Boy based on a true story? [LATEST]
Debbie McGee opens up on ‘unsure times’ as she shares ‘sad’ news [TWITTER]
Carol Kirkwood hits out at Naga Munchetty after onscreen swipe [VIDEO]

Meanwhile, during the chat, Tanya also discussed the fact a change in career wasn’t on her radar.

She previously starred as Ishita in Flames, a teenage romance from The Timeliners

The small screen newbie was asked to audition by a friend, but they would not say what it was for.

“I had done a web series called Flames before this, but acting wasn’t really on my mind,” Tanya said. 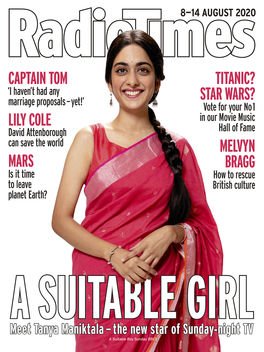 “It wasn’t something that I was looking forward to as a career. But I have an older sister who is always really supportive of whatever I do.

“I’m a really shy person, so I don’t like putting myself out there, but she would always say, ‘Just try it, give it a shot and let’s see what happens.’”

Tonight’s episode will see Lata distracted from her heartache by an England-educated poet.

Read the full interview in this week’s Radio Times – out now.

A Suitable Boy continues tonight at 9pm on BBC One.