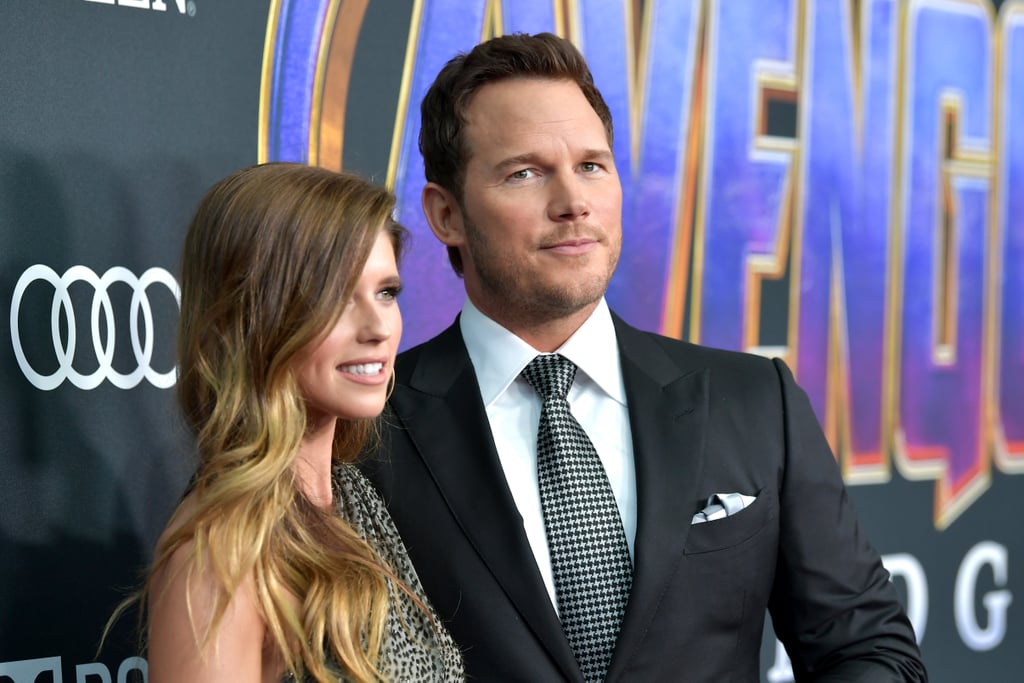 Chris Pratt has only been in a handful of public relationships, but his romance with wife Katherine Schwarzenegger is the sweetest of all. The “Jurassic World Dominion” star and Schwarzenegger first sparked dating rumors in 2018 after they were spotted on a picnic in Santa Barbara, CA. It didn’t take long for the two to fall in love as they got engaged less than a year later, officially tying the knot in front of close friends and family in June 2019.

Prior to Schwarzenegger, Pratt was in a highly publicized relationship with actor Anna Faris. The two dated for two years before they got married in a small ceremony in Bali in 2009. In 2012, Faris gave birth to their son, Jack Pratt. Five years later, Faris and Pratt announced their separation after eight years of marriage, sharing matching social media posts to break the news.

Still, Faris isn’t the only Hollywood star Pratt has previously dated. He’s also rumored to have dated Olivia Munn and Jennifer Lawrence, though neither of those pairings was ever confirmed. Keep reading ahead to see who else the “Thor: Love and Thunder” actor has been linked to over the years.