Don’t believe everything you read! That’s the message 90 Day Fiancé: Before the 90 Days star Ed “Big Ed” Brown has for fans who are wondering about recent social media rumors that his girlfriend, Rosemarie “Rose” Vega, is engaged to a woman.

“No idea,” Ed, 54, told Entertainment Tonight about the speculation, adding that he hadn’t heard that. “You know, half the stuff I read online — not like half the stuff, more like 90 percent of the stuff I read online — is not true. It’s people grabbing information, and bits and bits of information and they’re just creating fake news. They don’t know what’s going on. I know what’s going on in my heart.”

Ed and Rose, 23, met online and he later flew to the Philippines to meet her and her 4-year-old son, Prince. Although the pair were met with some rocky times, he told Us Weekly exclusively that he had no regrets about how things turned out. 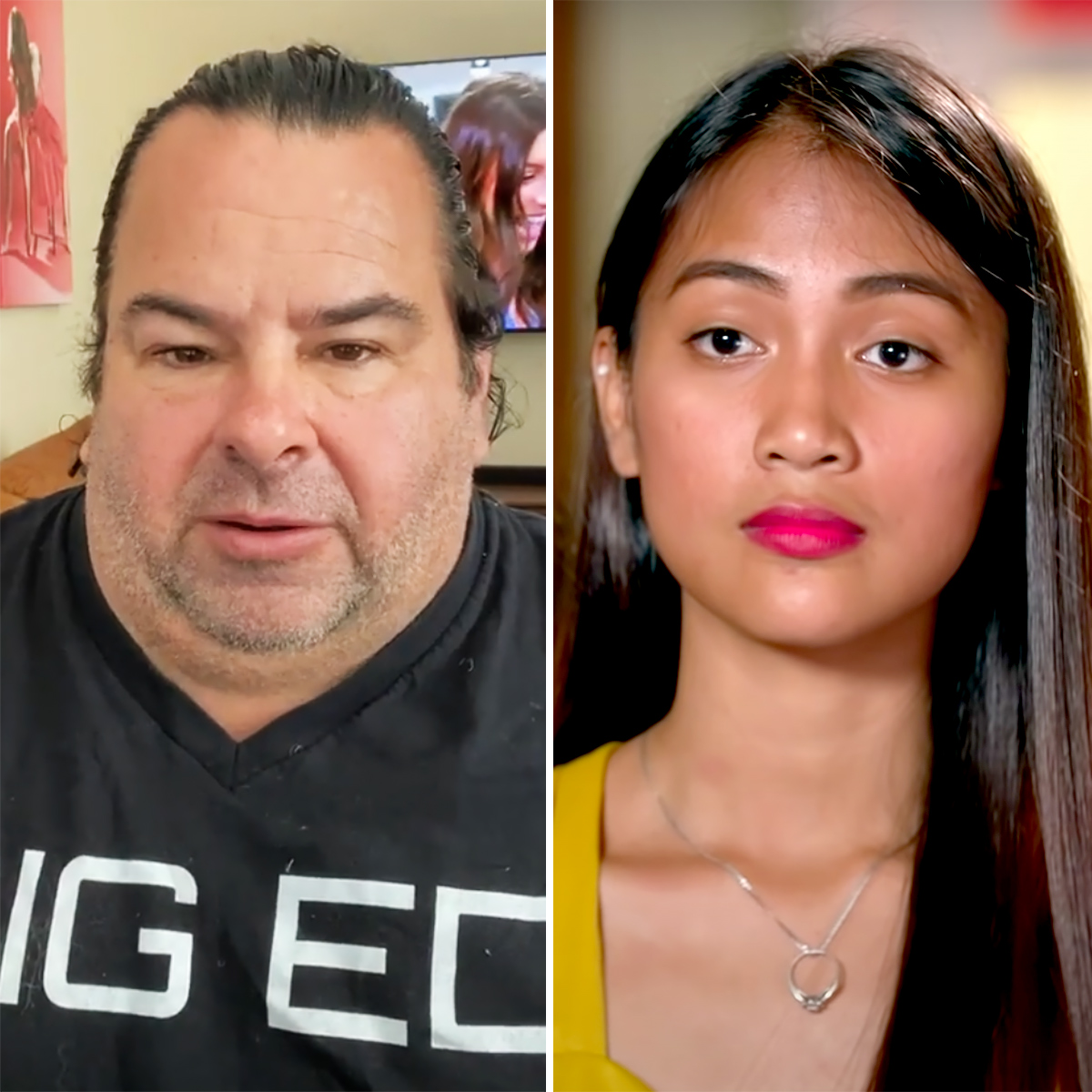 “I didn’t know what I was getting myself into,” he admitted to Us on April 3. “I can’t really talk about that too much, but I was in fear of my life. There was one night where I didn’t think I was gonna make it, and that’s the honest to God truth.”

Although the reality star can’t reveal his current status with Rose, he’s “definitely in love” now and is “100 percent” happy.

“The only thing I can say is I got a bigger house and that’s all I can say about that,” the San Diego native teased. “Falling in love again after [more than] 20 years was the most scary and the most wonderful thing I’ve ever done. I have a new chapter in my life, there’s a new chapter in our lives and we’re both very happy.”

He also opened up to Us about the backlash he received after mentioning that Rose should shave her legs.

“I woke up last Sunday morning and it wasn’t a good morning because all of the haters came out,” he shared. “I had asked Rose if she would shave her legs, and people were really upset about that. And I was having a conversation with my daughter Tiffany, and she’s like, ‘Dad, look, that’s completely normal. I live in San Diego. Everybody goes to the beach, people laser their legs.’ … So it wasn’t something that I was really used to.”