The ‘FEFE’ hitmaker has reportedly spent tons of cash on luxury vehicles, including a Lamborghini Aventador and a Rolls-Royce, and four pricey watches to add to his jewelry collection.

AceShowbiz -Being sent to prison apparently doesn’t hurt Tekashi69 a.k.a. 6ix9ine financially. The rapper has reportedly gone on a shopping spree since he was released early from jail due to the coronavirus pandemic.

According to TMZ, the 23-year-old rapper has been spending tons of cash on luxury items, including a fleet of brand new vehicles. The New York City-born artist has reportedly added a Lamborghini Aventador, McLaren, Rolls-Royce, Mercedes-Benz G-Wagon and a Range Rover to his garage.

He additionally has purchased four pricey timepieces, including a Richard Mille watch, and a $30,000 chain shaped like a shark to add to his jewelry collection. Sources say the “Gummo” spitter made the purchase over the phone with the help of his trusted associates because of the house arrest.

6ix9ine indeed has no reason to worry about how to make a living as the site reports that he has scored gigs in Saudi Arabia, Australia, Europe and South America in 2020 and 2021, which are going to earn him $500,000 per show. He, however, has to wait until his home confinement is over in three months to be able to travel overseas for the shows.

Following his release earlier this month, his attorney Dawn Florio told Complex that her client intends to release two new albums “as soon as possible.” The lawyer added, “Yes, he can release music. What he’s gonna do is he already has that advance for 10K Projects. So he has to put out a Spanish album and an English album. So that’s what he’s going to do.” He has reportedly set up a studio at home to record the albums.

His other lawyer Lance Lazzaro additionally told HollywoodLife.com that the “Gotti” rapper is “very happy to be out of jail” and is already “looking forward to his future and having a second start.” 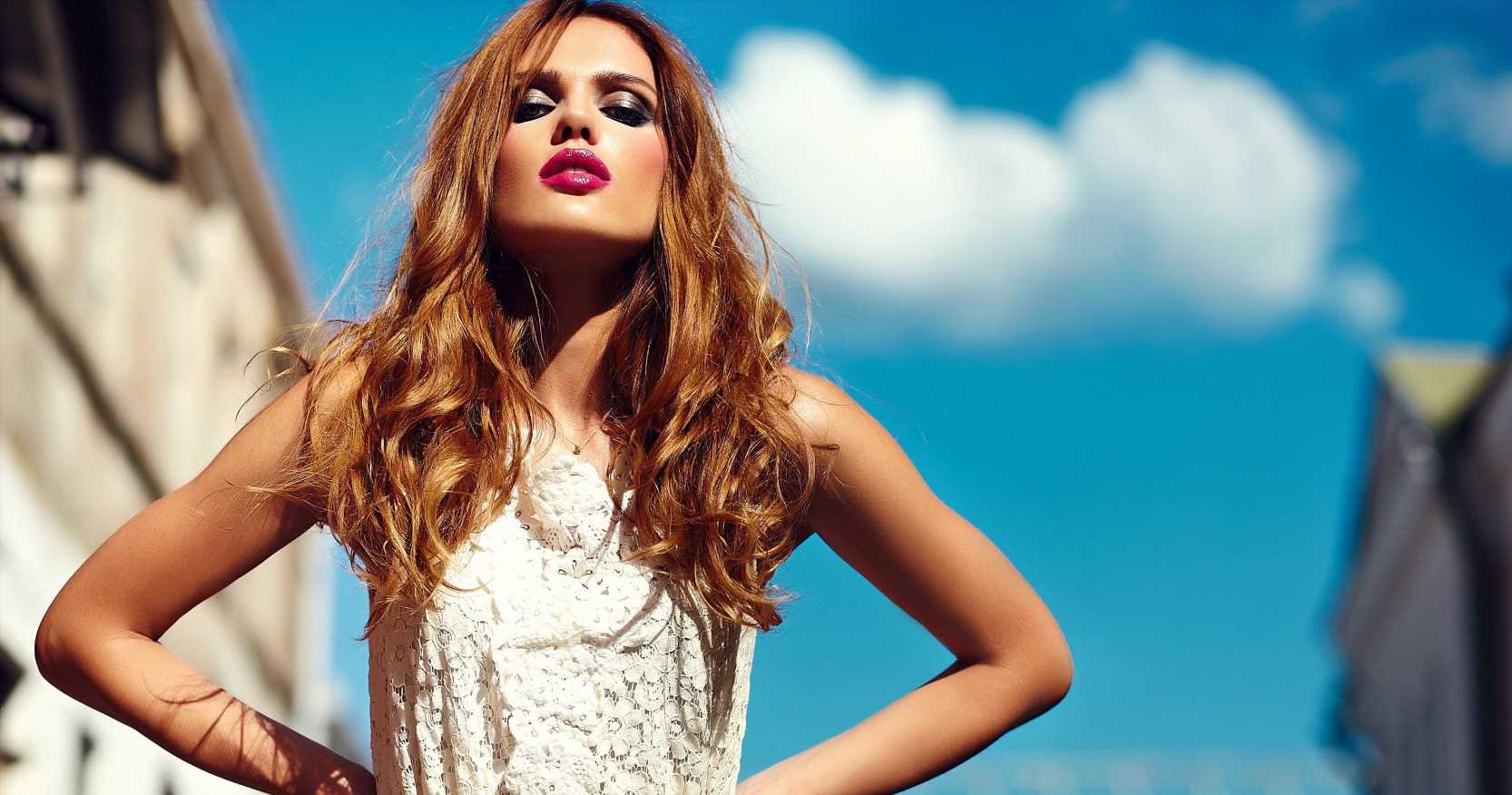