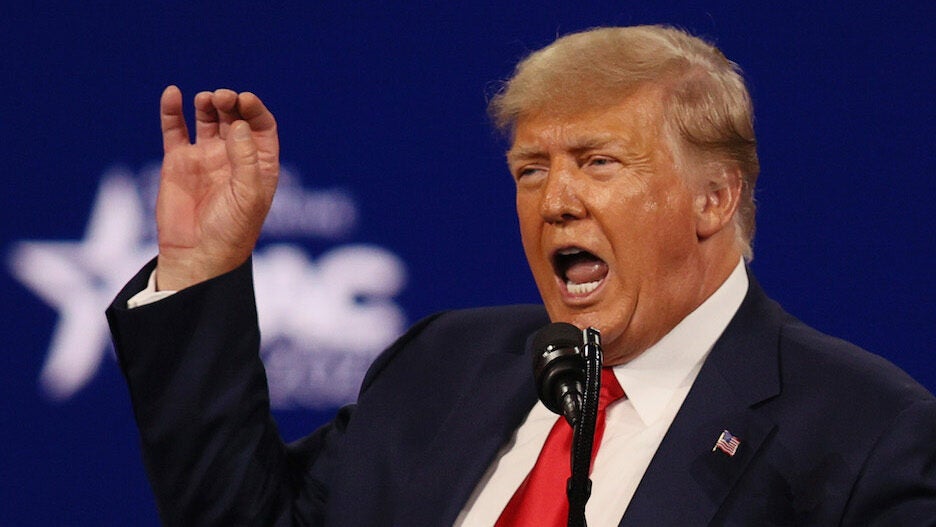 Three Washington Post reporters’ phone records were secretly obtained by the Justice Department early on in President Donald Trump’s administration as a result of reporting they did on Russia’s role in the 2016 election, according to Post. The Justice Department also attempted to obtained the reporters email records.

Per a story published by The Washington Post on Friday, “In three separate letters dated May 3 and addressed to Post reporters Ellen Nakashima and Greg Miller, and former Post reporter Adam Entous, the Justice Department wrote they were ‘hereby notified that pursuant to legal process the United States Department of Justice received toll records associated with the following telephone numbers for the period from April 15, 2017 to July 31, 2017.’ The letters listed work, home or cellphone numbers covering that three-and-a-half-month period.”

The Justice Department’s phone records for Nakashima, Miller and Entous include the numbers of the calls made to and from their phones over that time period and how long the calls were, but not what was said during the calls.

“We are deeply troubled by this use of government power to seek access to the communications of journalists,” The Post’s acting executive editor Cameron Barr said. “The Department of Justice should immediately make clear its reasons for this intrusion into the activities of reporters doing their jobs, an activity protected under the First Amendment.”

“While rare, the Department follows the established procedures within its media guidelines policy when seeking legal process to obtain telephone toll records and non-content email records from media members as part of a criminal investigation into unauthorized disclosure of classified information,” Justice Department spokesman Marc Raimondi said in a statement to The Post. “The targets of these investigations are not the news media recipients but rather those with access to the national defense information who provided it to the media and thus failed to protect it as lawfully required.”