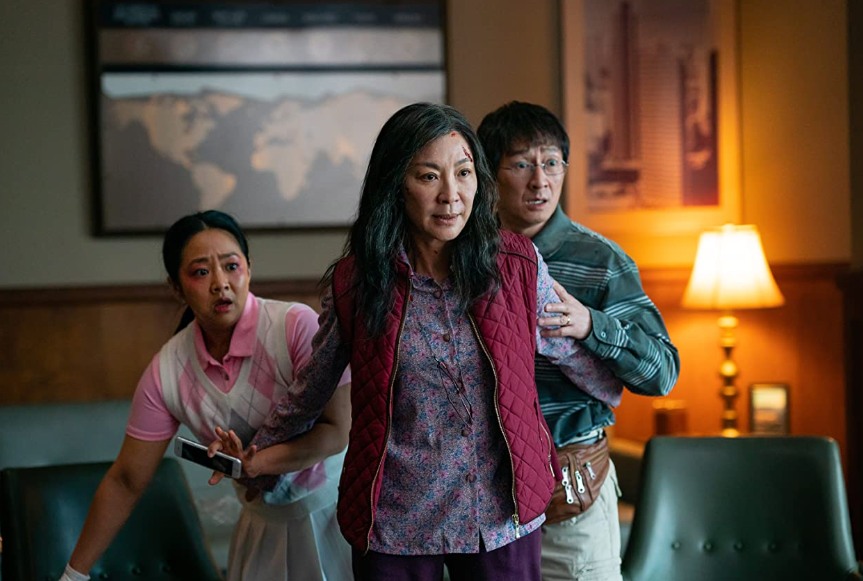 I wasn’t massively shocked by any of the Golden Globe, BAFTA or SAG awards nominations this year, mostly because I think this year’s awards season seems a little bit chaotic anyway. There’s an “anything goes” vibe, and while there were definitely early favorites, there is not (to my mind) one consensus film, a Parasite or a CODA. So, let’s get to it – here are some of the biggest Oscar nominations for 2023:

Best Picture:
All Quiet on the Western Front
Avatar: The Way of Water
Banshees of Inisherin
Elvis
Everything Everywhere All at Once
The Fabelmans
Tár
Top Gun: Maverick
Triangle of Sadness
Women Talking

Best Director:
The Daniels, ‘Everything Everywhere All at Once’
Steven Spielberg, ‘The Fabelmans’
Todd Field, ‘TÀR’
Martin McDonagh, ‘Banshees of Inisherin’
Ruben Ostlund, ‘Triangle of Sadness’

Best Song:
“Applause” from Tell it Like a Woman
“Hold my Hand” from Top Gun: Maverick
“Lift me Up” from Black Panther: Wakanda Forever
“Naatu Naatu” from RRR – Music by M.M. Keeravaani, Lyric by Chandrabose
“This is a Life” from Everywhere Everywhere All at Once

Notable snubs: no Paul Dano for The Fabelmans, he got a SAG nomination but no Oscar nom. No acting nominations for Babylon, amazing, and that sad flop got snubbed for Best Picture and director. Two HUGE snubs in Best Actress, and both of them Black actresses: no Viola Davis (The Woman King) and no Danielle Deadwyler (Till). Oscars So White, yet again. While I didn’t think Viola was a huge contender for Best Actress this year, I thought she was a shoo-in for a nomination. They gave Ana de Armas a nomination for that f–king Marilyn disaster rather than Viola.

Notable unexpected noms: I was surprised by Brian Tyree Henry for Causeway. While critics said he was the best part of a meh movie, there hasn’t been much Oscar buzz. I was also not expecting to see Paul Mescal’s nomination, so I’m very happy for him and his fanbase. Andrea Riseborough’s weird Oscar campaign worked, and I’m so happy for Sarah Polley’s Women Talking too. Still, no women in Best Director, huh. Also: noms for Rihanna and Lady Gaga! 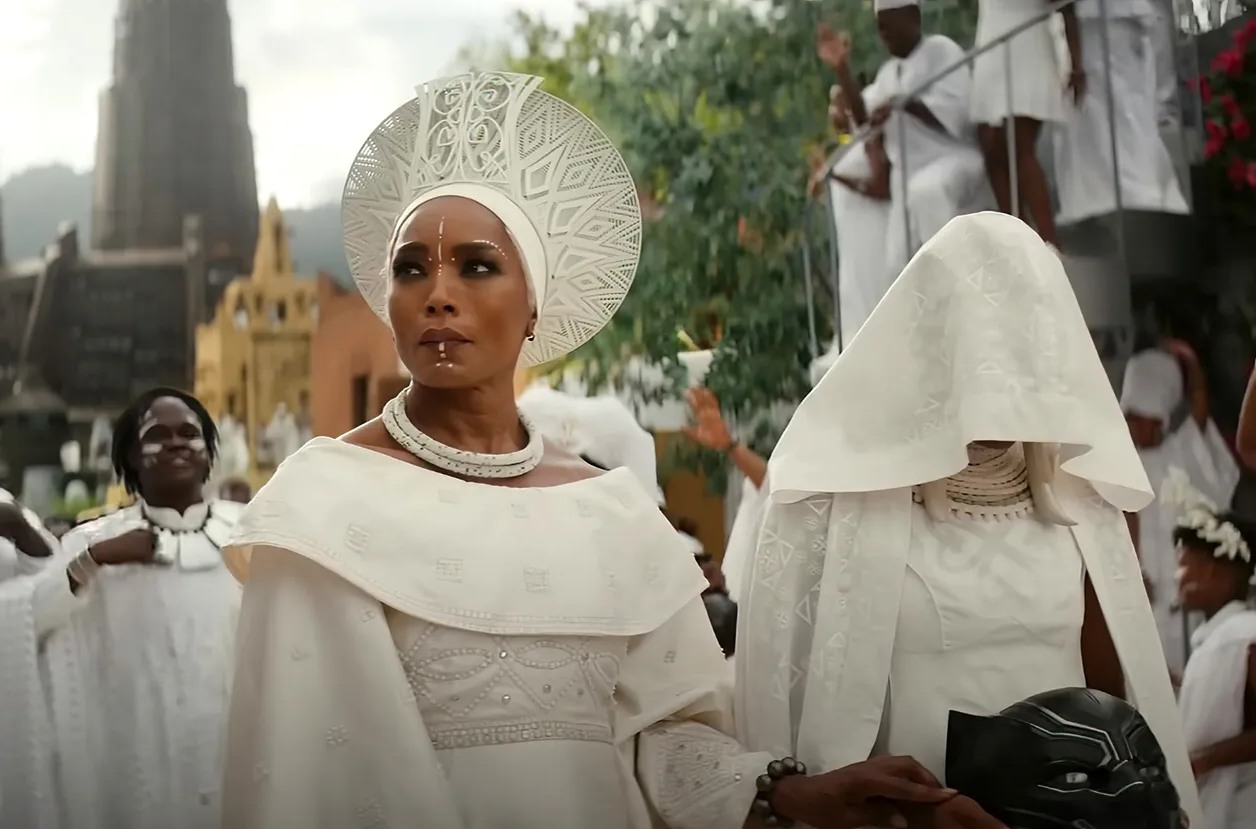 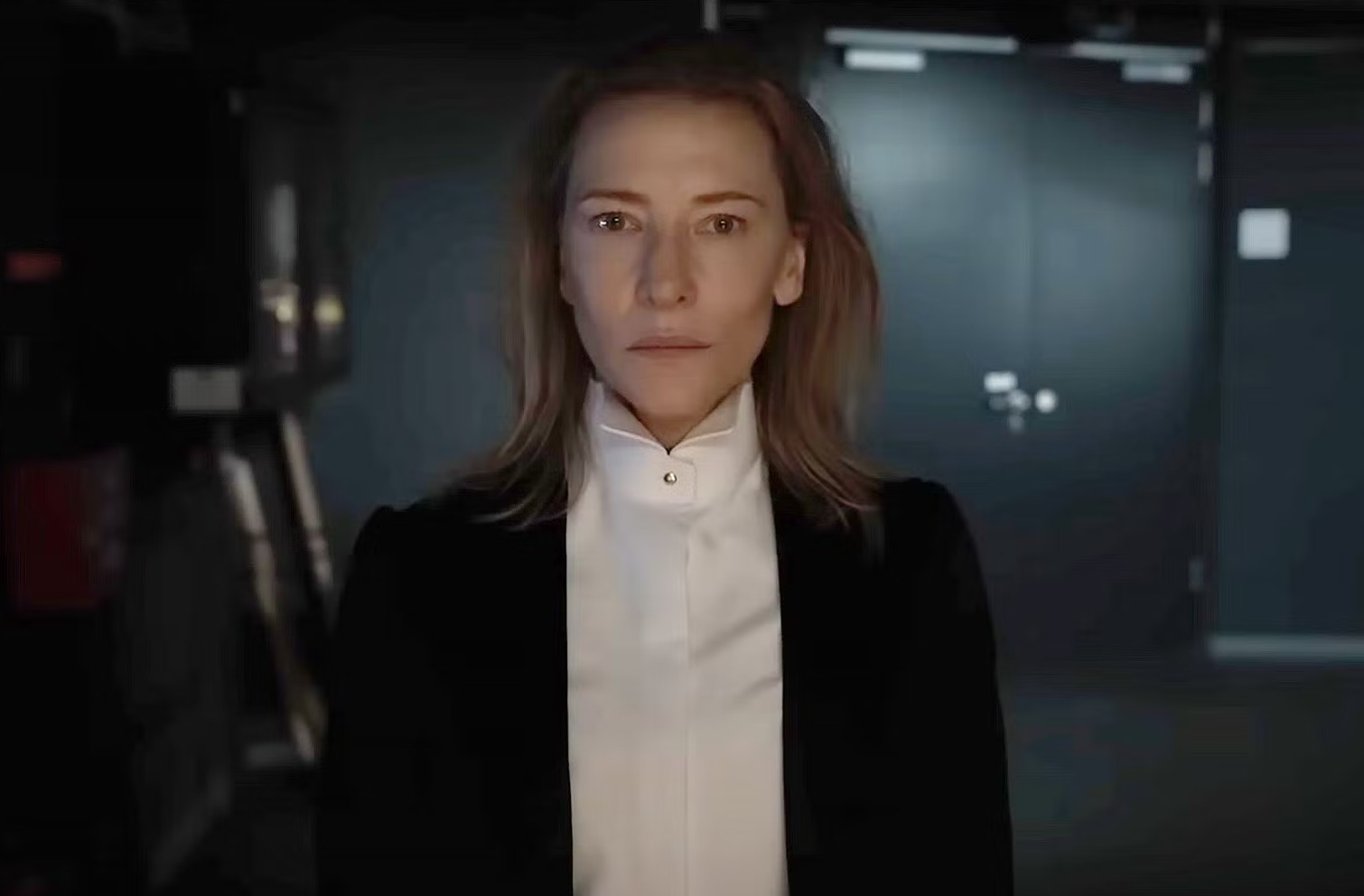 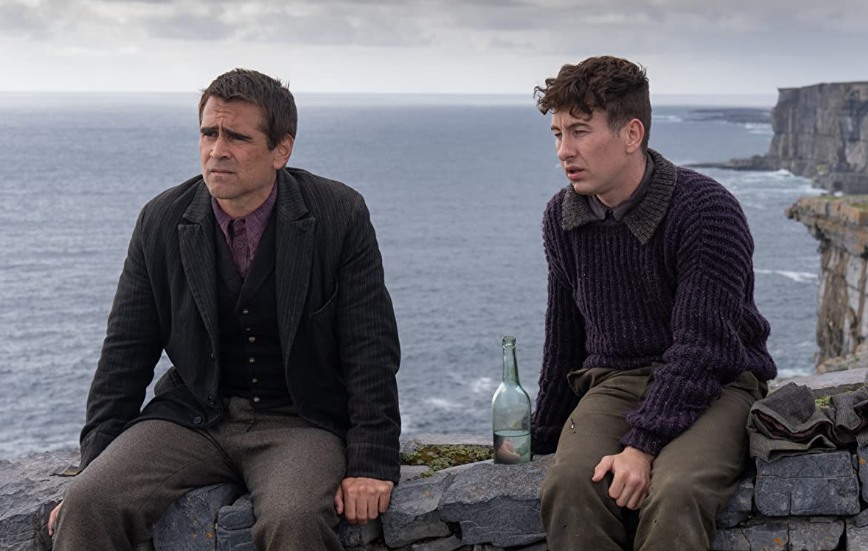