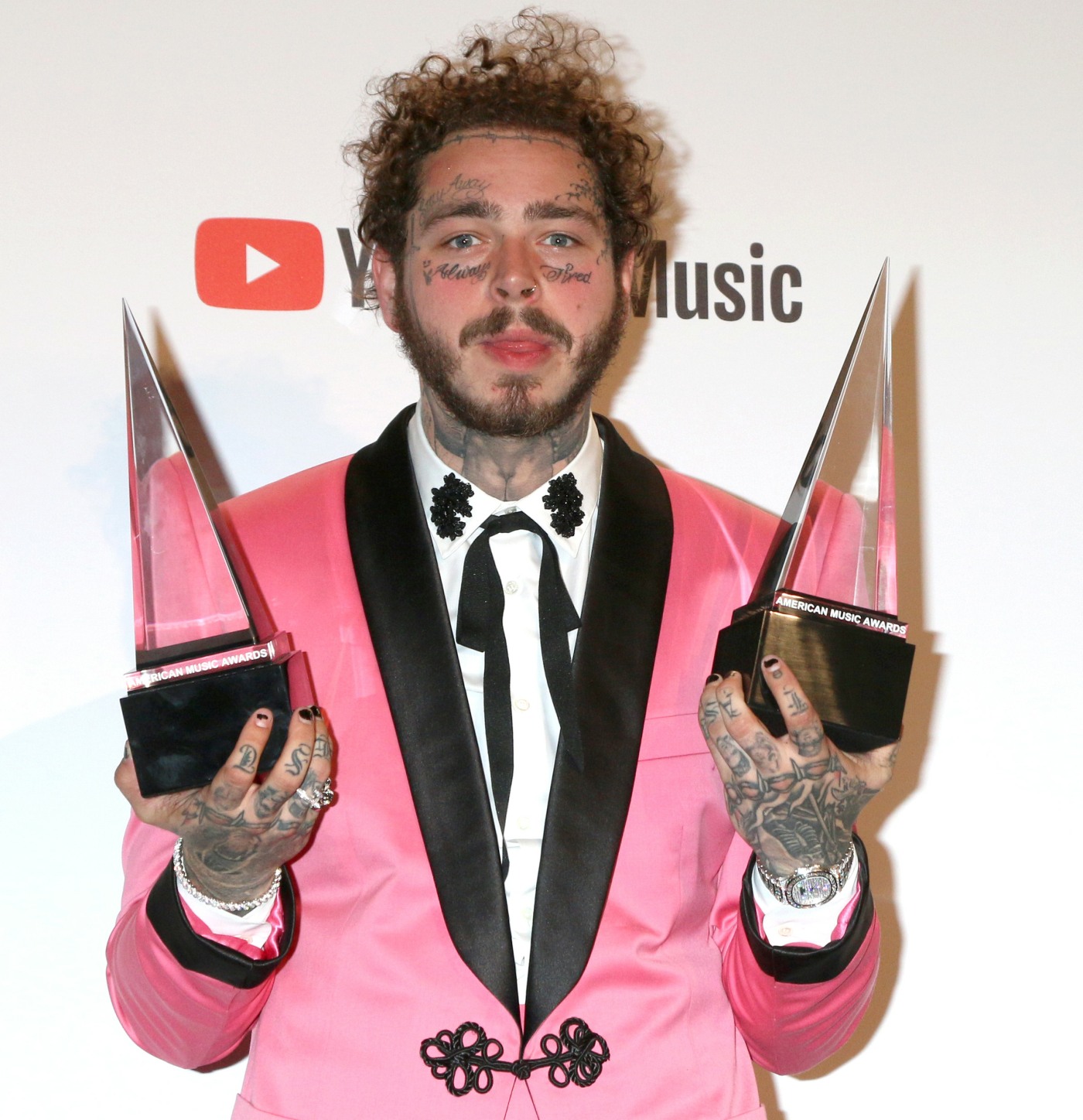 The Grammy nominations came out this morning and I was unprepared, as I always am for the Grammys. Not to be Trumpian, but to me, the Grammys have always been a fake awards show. I mean, people take them seriously and everybody comes out for them, but the Grammys truly do not matter -there are always so many controversies about racism and sexism, and the Grammys are ALWAYS out of touch. They always have been, always will be. I’m sure this year will be no different. What’s notable this year is how many big-name artists got shut out of the bigger categories, like Album of the Year, Record of the Year, Song of the Year. Taylor Swift and Ariana Grande both got nominated for Best Pop Vocal Album… but they were shut out of the big categories. Jay-Z and Beyonce were shut out of the big ones too. You can see the full list here.

So… The Recording Academy is all about Post Malone, Drake and Cardi? While I think Drake and Cardi had good albums, I wish… I don’t know, I felt like Florence and the Machine had a great album too. And I like it when Taylor Swift gets nominated for sh-t, because then she shows up. Now I wonder if Taylor will even bother to come out. That being said, most music critics did agree that Reputation was probably her worst album, or less successful album musically/lyrically. As for the rest of the nominations… Lady Gaga will TOTALLY perform with Bradley at the Grammys. I assume Kendrick & SZA will perform too, and the performance will probably be FIRE. Oh, and I’m super-excited about Janelle!!! 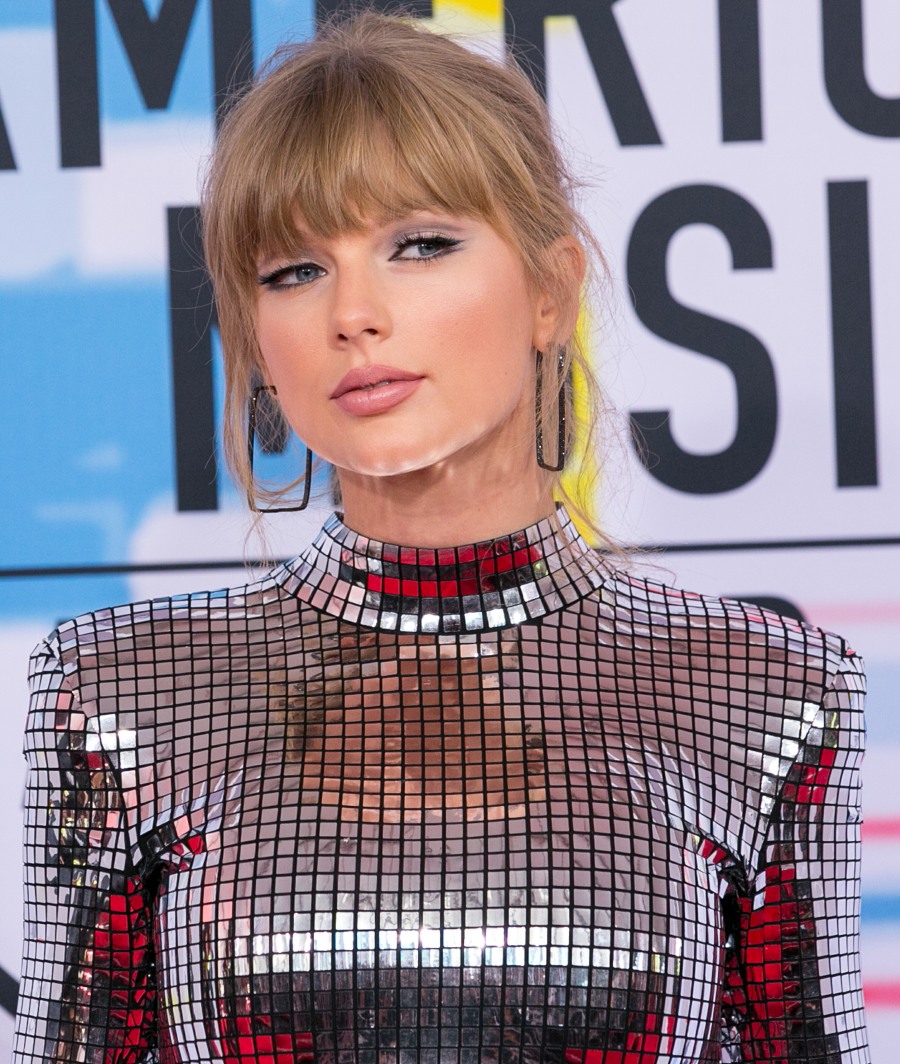 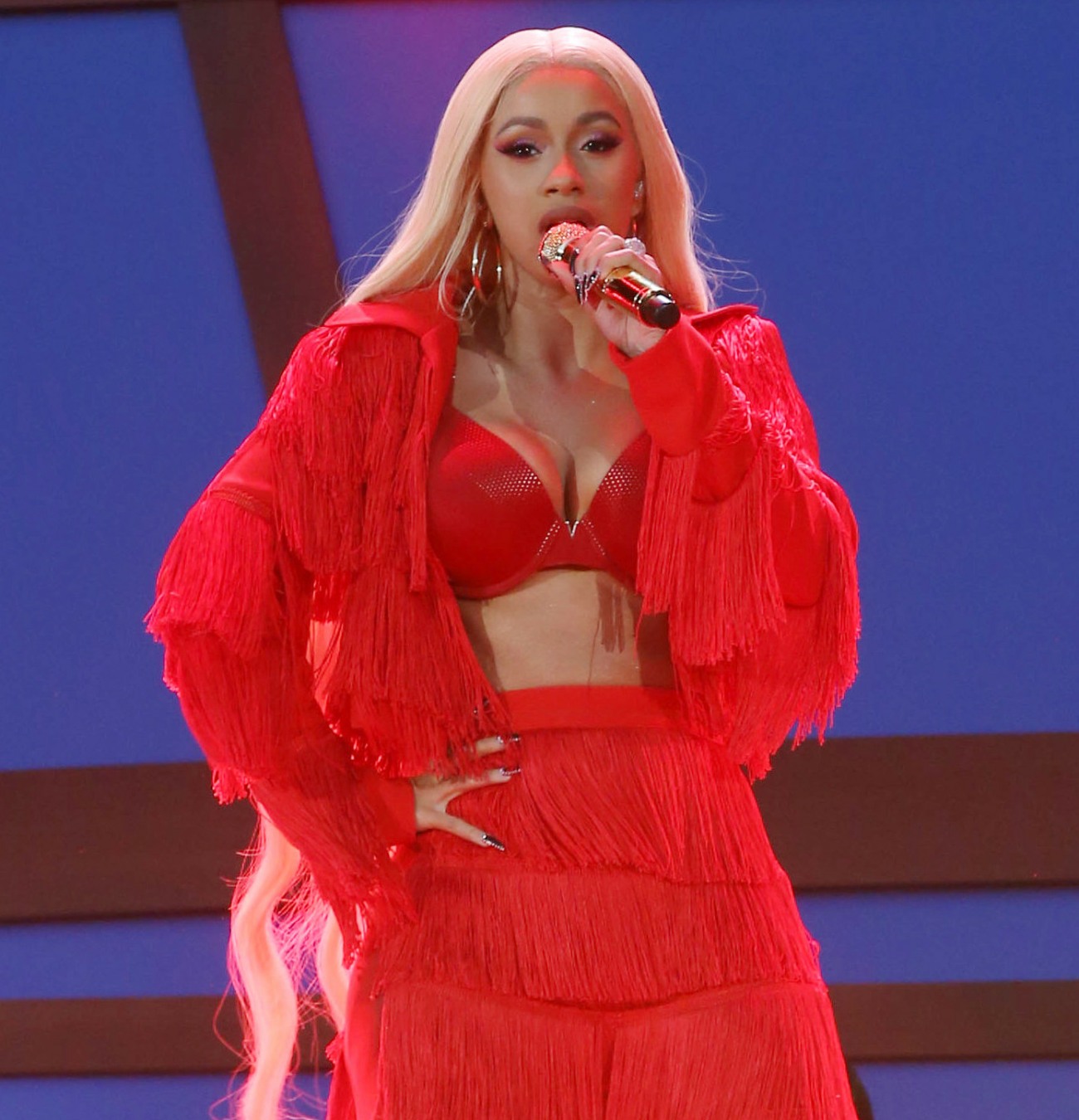 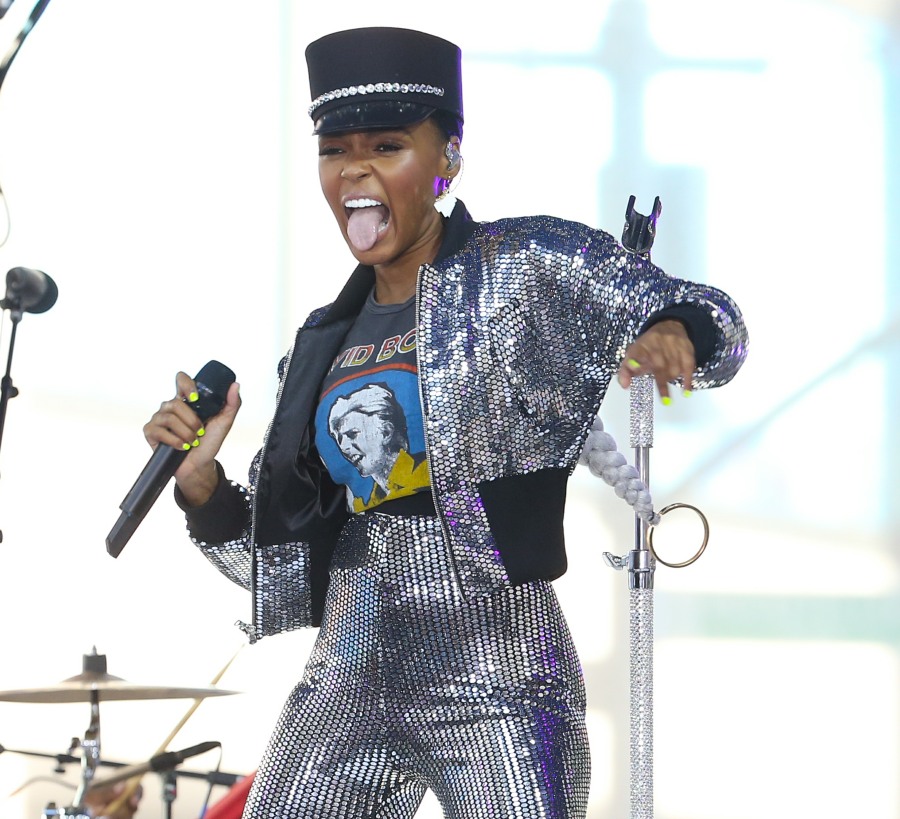