It sounds a little silly to say that coconut oil had a moment—but, well, it did. From food prep to skincare to the debatably useful oil pulling, there was a minute there where everyone you knew was slathering coconut oil on everything. But the oil’s trendiness plummeted just as quickly as its rise to fame, at least in the beauty community. Turns out that not every skin type can handle being soaked in a thick layer of comedogenic oil.

“Coconut oil is known for lauric acid, which has antimicrobial properties and is known to fight acne-causing bacteria. One would think this would make it an excellent ingredient for oily, acne-prone skin, yet this ingredient has a bad reputation for clogging pores,” explains dermatologist Dr. Luigi L. Polla, founder of Forever Institut and Alchimie Forever. “That is because it is occlusive by nature—as are any oils whose purpose is to sit on top of the skin to seal in moisture and create a protective barrier against aggressors.” 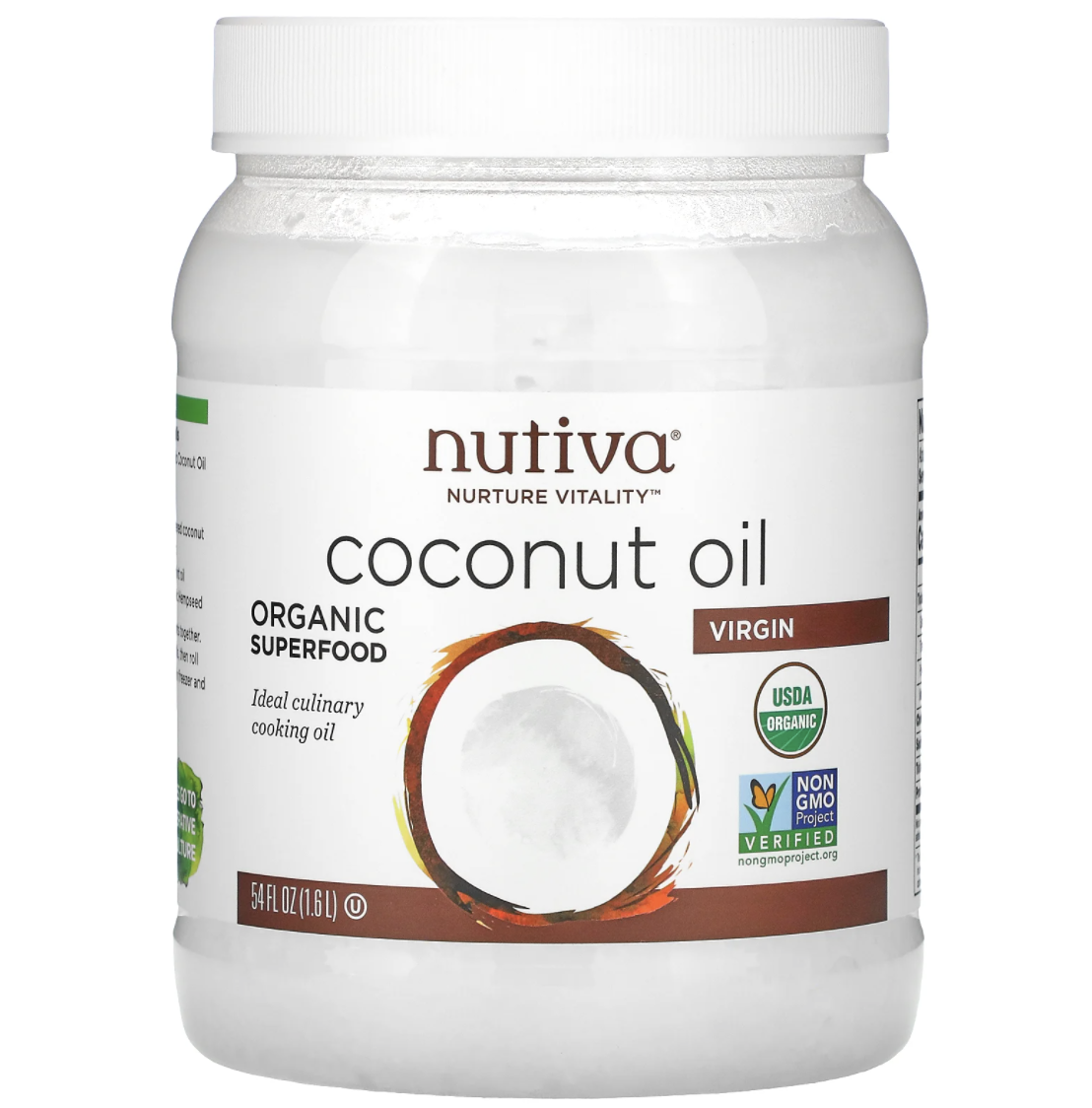 According to Polla, it’s important to understand your skin type when introducing coconut oil into your routine. Although it’s scientifically disagreeable with oily or acne-prone skin, you might have success taking advantage of its skin-sealing capability. “Coconut oil is not inherently a nefarious ingredient,” says Polla. “This is a great ingredient to protect from trans-epidermal water loss (TEWL). If the skin needs an occlusive protective ingredient to help lock in moisture and help the skin’s natural barrier function, coconut oil is a good option.”

Likewise, you don’t necessarily need to toss a makeup or skincare product if you notice coconut oil as an ingredient on its list; though you should keep an eye on how your skin reacts. “Many brands are able to use small percentages of coconut oil in their products, which can actually give cosmetics a nice glide, and can provide a little bit of nourishment and hydration to dry skin types,” explains Lori Young, the Assistant Store Director at Violet Grey.

Polla also notes, “In general, if one is concerned about pores being clogged, the less makeup one wears, the better.” And speaking of taking off makeup: “Coconut oil is more of a positive when one thinks of breaking up oil with oil, for example—in other words, using this ingredient as a makeup remover,” says the dermatologist.

Side-eyeing your expensive bottle of cold-pressed organic coconut oil? It doesn’t have to go back to the kitchen cabinet. Polla says that the ingredient is an ideal fix for “excessively dry, sensitive skin” that’s more often found on your body, with Young adding that the skin on the body is “much thicker than the skin on the face.”

“If you want to use coconut oil on the hair, it can actually be very beneficial as a deep-conditioning treatment, in which case you can leave it on for 20 to 30 minutes, or longer for those that have dry, porous hair,” says Young. “As coconut oil can be a little heavy, it’s not recommended for very fine or thin hair types.”

Now that your body and hair are all oiled up instead of your face, it’s time to find a good substitute if you’re ready to cut it out of your facial routine. Polla recommends looking for oils that mimic the chemical composition of human sebum. “My favorite is jojoba seed oil; ingredients such as grape seed oil and vitamin E are also safe and effective,” he says. 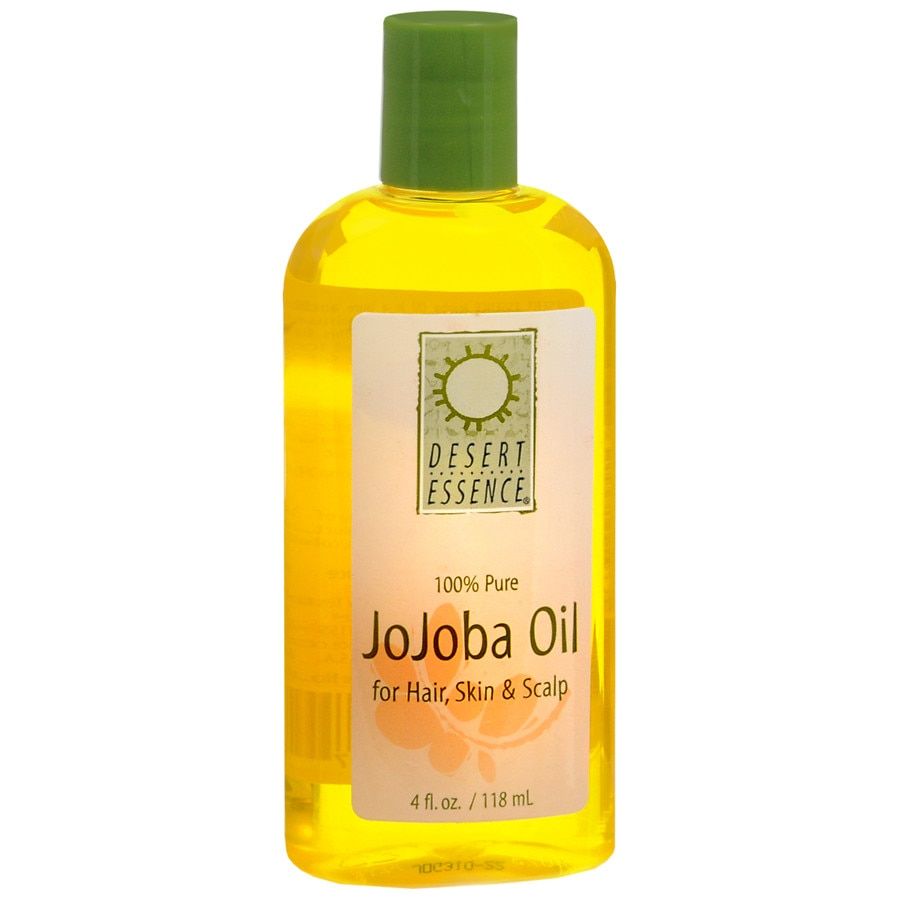 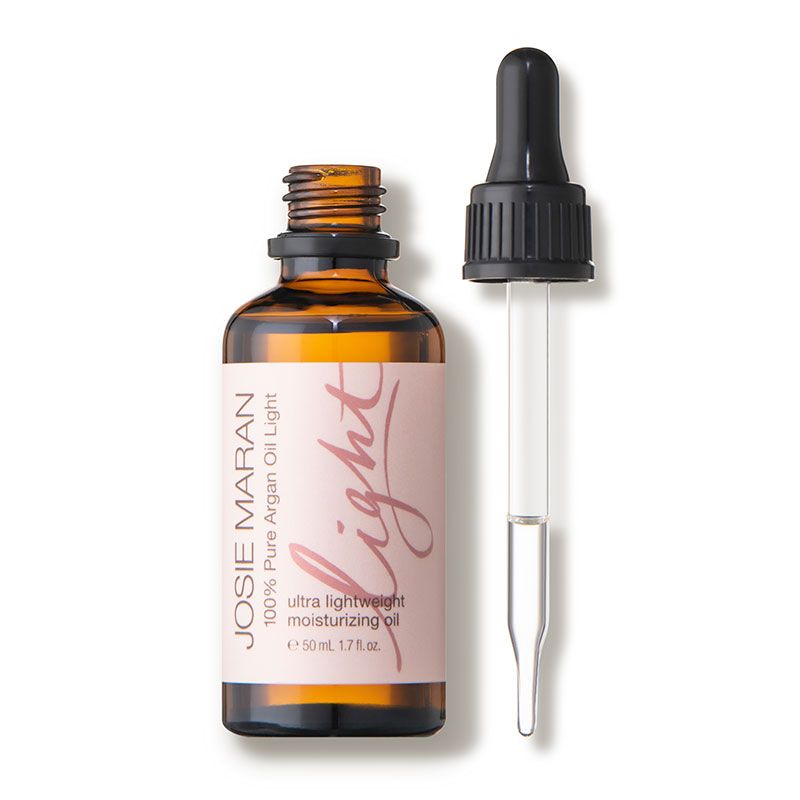 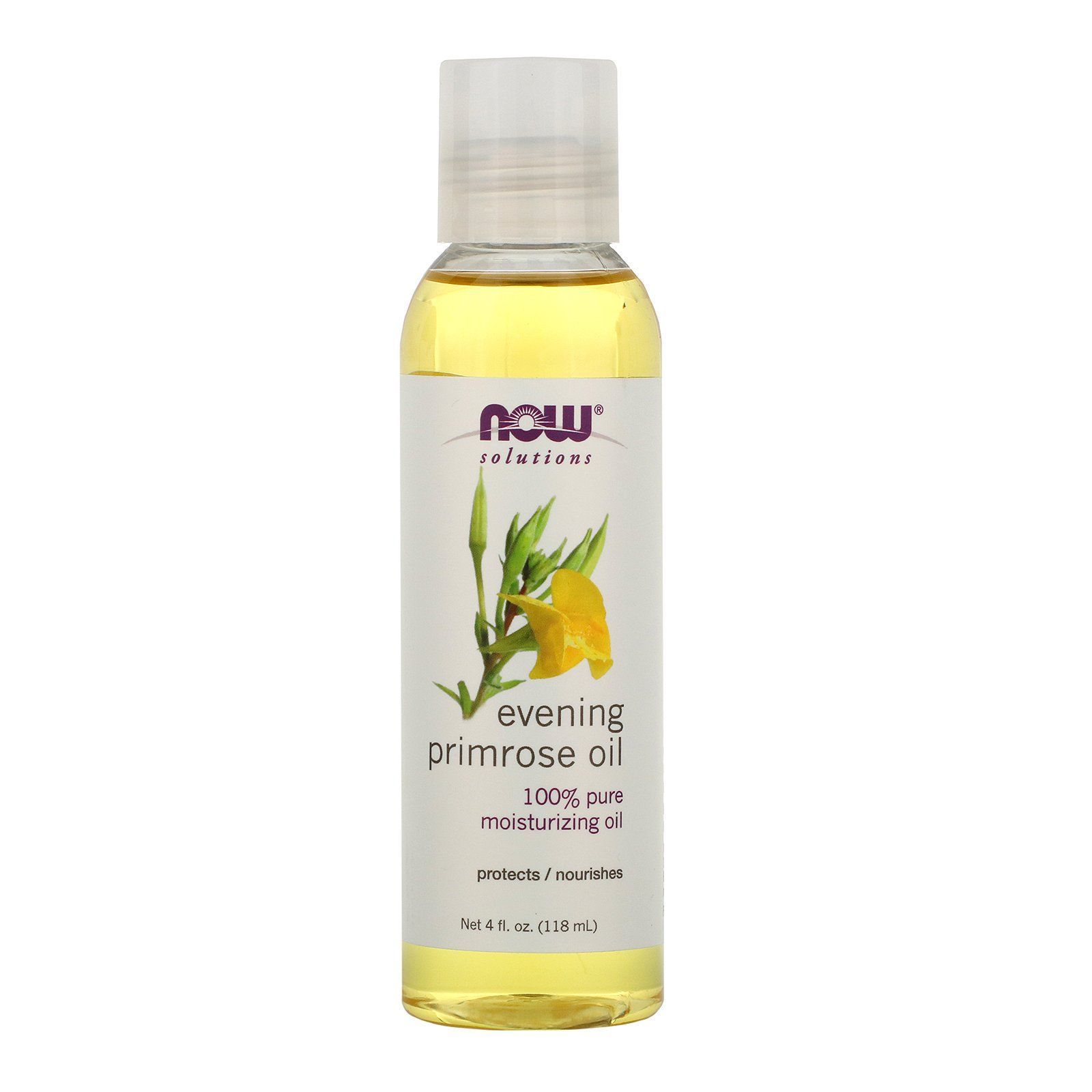 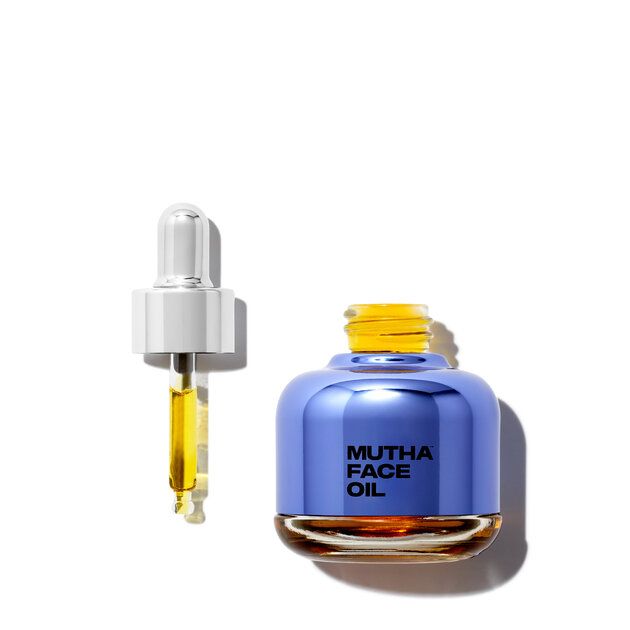 Young agrees on jojoba oil, and adds in argan oil as another source of omega fatty acids, vitamin E, and linoleic acid. “These oils have been found to have healing and anti-inflammatory properties, and are great choices for someone suffering from psoriasis or rosacea, along with acne and breakouts,” she says. “[Another] great option is evening primrose oil—which is fantastic for very sensitive, reactive skin.” With these in your cabinet and routine, we promise you won’t even miss your old coconut jar.