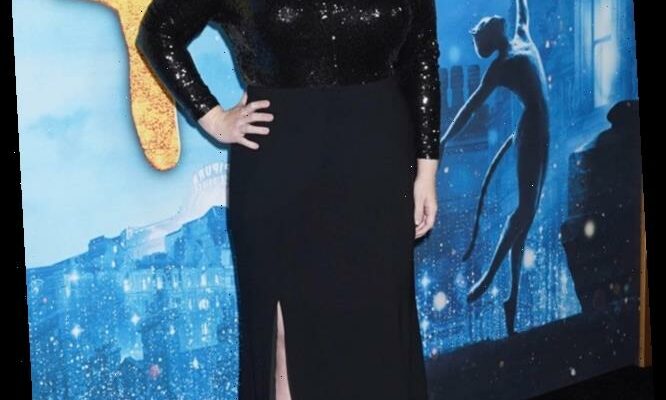 Rebel Wilson or Cruella de Vil? The actress, 40, recreated the iconic movie character while on the set of her new ABC reality series, Pooch Perfect — and the photos are amazing. Rebel showed off her 60-pound weight loss in a gorgeous Gucci dress (styled by Elizabeth Stewart) with exaggerated shoulders and lace long sleeves. Her voluminous black and white two-tone hair was courtesy of hair stylist to the stars Cheryl Marks. Melanie Weaver was responsible for Rebel’s loud lashes and bold red lip. Weaver has previously worked with the actress on her films, Isn’t It Romantic and Pitch Perfect 2 and 3.

Rebel continues to have fun with her look after her “year of health” (as she called it) in 2020), which has been nothing short of inspiring. The Pitch Perfect actress, who’s committed to living a healthy lifestyle after dropping 60 pounds, has been working with Australia-based trainer Jono Castano Acero. In November, Acero  spoke exclusively with HollywoodLife to explain his training methods and Rebel’s success with high-intensity interval training (HIIT). 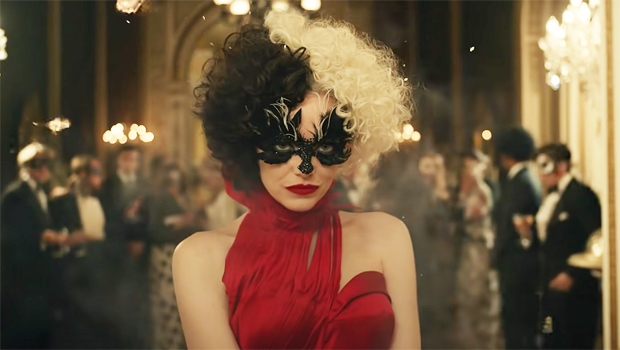 When it comes to Acero’s training style, “I’m all about balance,” he said. “When people hear the word ‘diet’ they get turned off and think they have to completely change their lifestyle. It’s not about that.” — Instead, “It’s about enjoying your treats,” Acero continued, explaining, “You can still go out for drinks with your mates, as long as you’re back on track the next day. You need to focus on a good balanced approach.”

Rebel typically works out with Acero five days a week, plus one day of weights and resistance training, and one day of rest. The trainer also noted that he has a lot of “good laughs” with Rebel, which he noted makes their workouts more “enjoyable.” 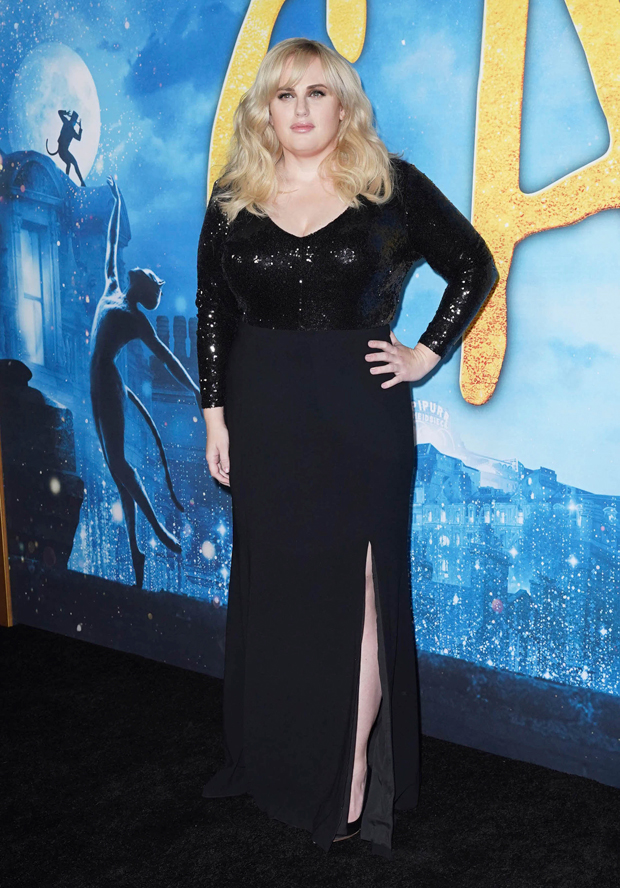 Rebel has been documenting her health journey on social media throughout 2020 — including the time she went running up and down the stairs of the Sydney Opera House! Back in January, Castano spoke exclusively with HollywoodLife to share the exact workout Rebel does to achieve such amazing results.

“It’s an intense, five-round circuit routine,” Jono said, noting that it doesn’t have to be as grueling as it may sound. “As with all my clients I try to make the sessions [with Rebel] enjoyable and engaging. Training is about having fun and getting the work done,” he shared.

Rebel first debuted her smaller frame in March 2019 at the premiere of Muriel’s Wedding: The Musical. In May, she revealed her goal weight of 165 pounds, which she hopes to reach by 2021.