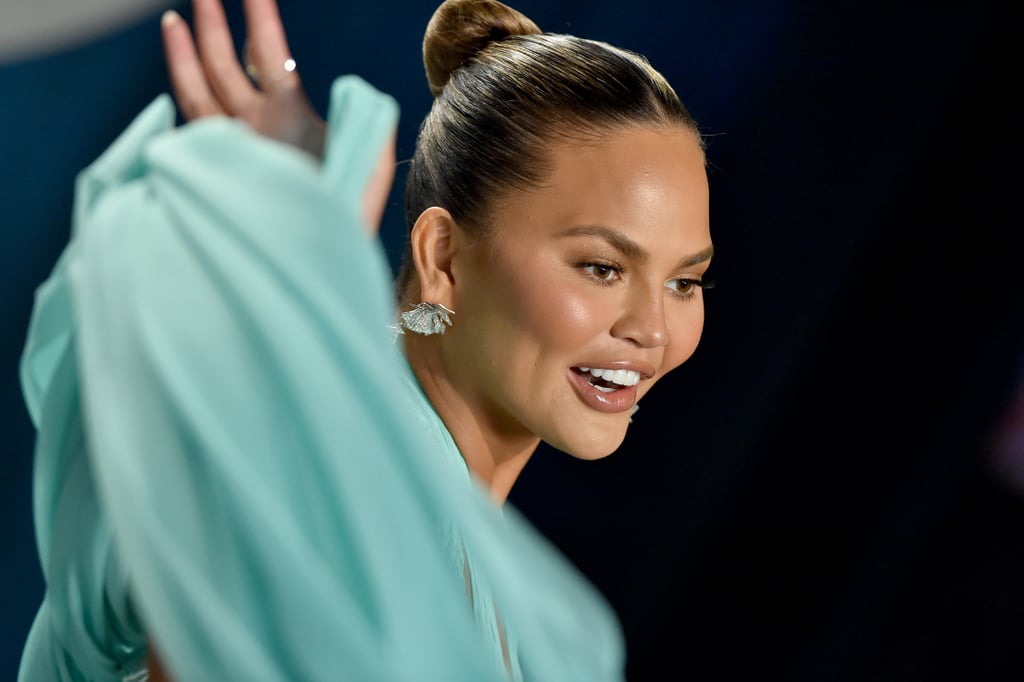 Chrissy Teigen Tried to Get a New Nose Piercing and, Well, That Didn’t Exactly Go as Planned

Chrissy Teigen showed off a brand-new nose piercing on Twitter earlier this week, but who would she be if she didn’t have a hilarious story to tell about it? The model and cookbook author took to Twitter on Dec. 29 to share a photo of the new stud in her nose and revealed in the caption that her experience getting the piercing didn’t quite go as planned. According to the tweet, the person she sought out to pierce her nose botched the job, causing the ring to fall out almost immediately.

“So I did this today and it immediately fell out and healed the second she left because she did it wrong lmao,” she wrote. Teigen is currently vacationing in St. Barts with her husband, John Legend, and their two children. The family traveled to the island for Legend’s birthday, and it seems as though Teigen decided to get the new piercing on a whim in the midst of celebrating. She continued her story about the mishap in a follow-up tweet, joking about how hard it is to pierce a nose incorrectly.

“Like how do you do it wrong? It’s a hole, through the nose,” she said. “It’s like Jerry Seinfeld’s bobsledding joke. It’s impossible to do wrong.”

The piercing is already healed, but Teigen has plans to get another one (read: a proper one) once she returns from her trip. Check out her tweets about the incident ahead.

According to the Centers for Disease Control and Prevention (CDC), travel can increase your chance of spreading and/or contracting COVID-19. Head to the official CDC website for more information on traveling during the pandemic.