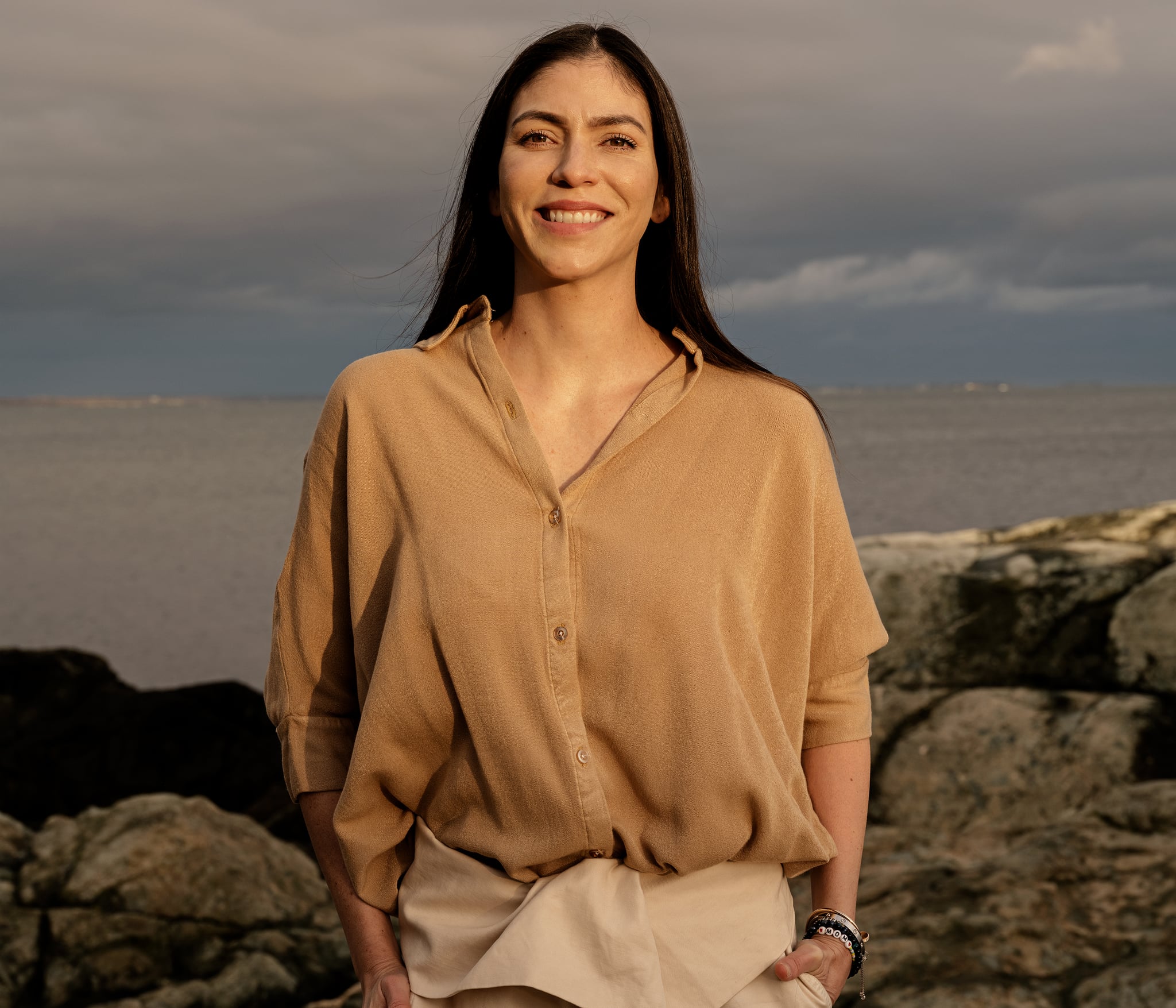 Like many news moms, Alida Boer was horrified when she noticed her hair falling out in clumps shortly after giving birth to her first born. The hormonal changes combined with the stress she was experiencing from work and breaking up with her first child’s father really took a toll on her body in a way she wasn’t prepared for. After trying every ingredient, product, and beauty remedy she could think of, Boer took a trip to Honduras that literally turned her life around and would eventually inspire her beauty brand, Nolé.

“I tried every product for hair loss, from supplements and shampoos to serums and treatments. Nothing seemed to work, and it was devastating,” Boer tells POPSUGAR. “During a trip to Honduras to give a talk on sustainable fashion, I kept hearing about a local product that was a miracle for hair loss — batana. It’s an oil from the American palm tree fruit extracted by the Tawira (Indigenous) people in a really remote region called Moskitia.”

In Honduras, Boer learned that the Tawira people of Honduras would take batana oil, which comes from the batana nut of the American palm tree and typically grows in countries throughout Central and South America, and rub it on their scalps and leave it in as a conditioner or mask to help nourish hair. But apparently, the oil also does wonders when it comes to hair growth. “It’s hand-pressed by locals, releasing an oil packed with good acids (oleic and linoleic) and lower levels of saturated fatty acids,” Boer says. “It’s also a great source of tocotrienols (vitamin E) and carotenoids (a great antioxidant). Basically, it’s a powerhouse ingredient for [healthy] hair.”

After leaving Honduras, Boer felt inspired to contact a friend to see if they could send her a jar of batana to try at home. “It took forever since it’s not easy to get to La Moskitia, but I finally got that little jar just before the pandemic started, which was great because I had plenty of time to leave batana in my hair,” she says. “I started seeing results. Baby hairs [started growing in] and my hair became more shiny and healthy. It just reminded me how nature is so powerful and mother earth has all these plants, oils, etc. that have amazing benefits. It took me back to my childhood in Guatemala when my mom would put avocado on my hair.”

After nourishing her hair back to health, Boer started sharing batana oil with her friends, who were also struggling with hair loss and shedding. The difficulty in accessing batana oil is ultimately what inspired her to create her own brand featuring the miracle ingredient. Thus Nolé was born: a collection of clean shampoo and conditioner bar soaps that all feature batana oil and target everything from frizz to scalp balance. The products also work for every hair type and pattern from thin straight hair to thick, coily curls — including color-treated hair.

“I just felt like I needed to share this in a way that everybody could use, which is how I ended up making shampoo and conditioner bars, as opposed to having to put on a messy hair mask and leaving it in for hours,” Boer says. As for why she decided to create shampoo and conditioner bars versus traditional liquid hair products, Boer says “it was the simplest decision. It’s no waste and just as effective.” She goes on to say that she truly believes that there is no need for liquid shampoo and that all it does is contribute to plastic bottle waste. Even the packaging is sustainable. Boer decided to work with recycled cardboard instead of plastic to avoid plastic recycling, which continues to overwhelm our planet’s oceans and landfills. There’s literally not a single harmful ingredient in Nolé, which was 100 percent intentional on Boer’s part. And while these bars take up little to no space — perfect for travel — they last a lot longer than you’d think. In fact, Boer says just one Nolé bar carries as much product as three bottles of 250 ml of liquid shampoo. She also made sure they were pH balanced, which is crucial when it comes to scalp health. 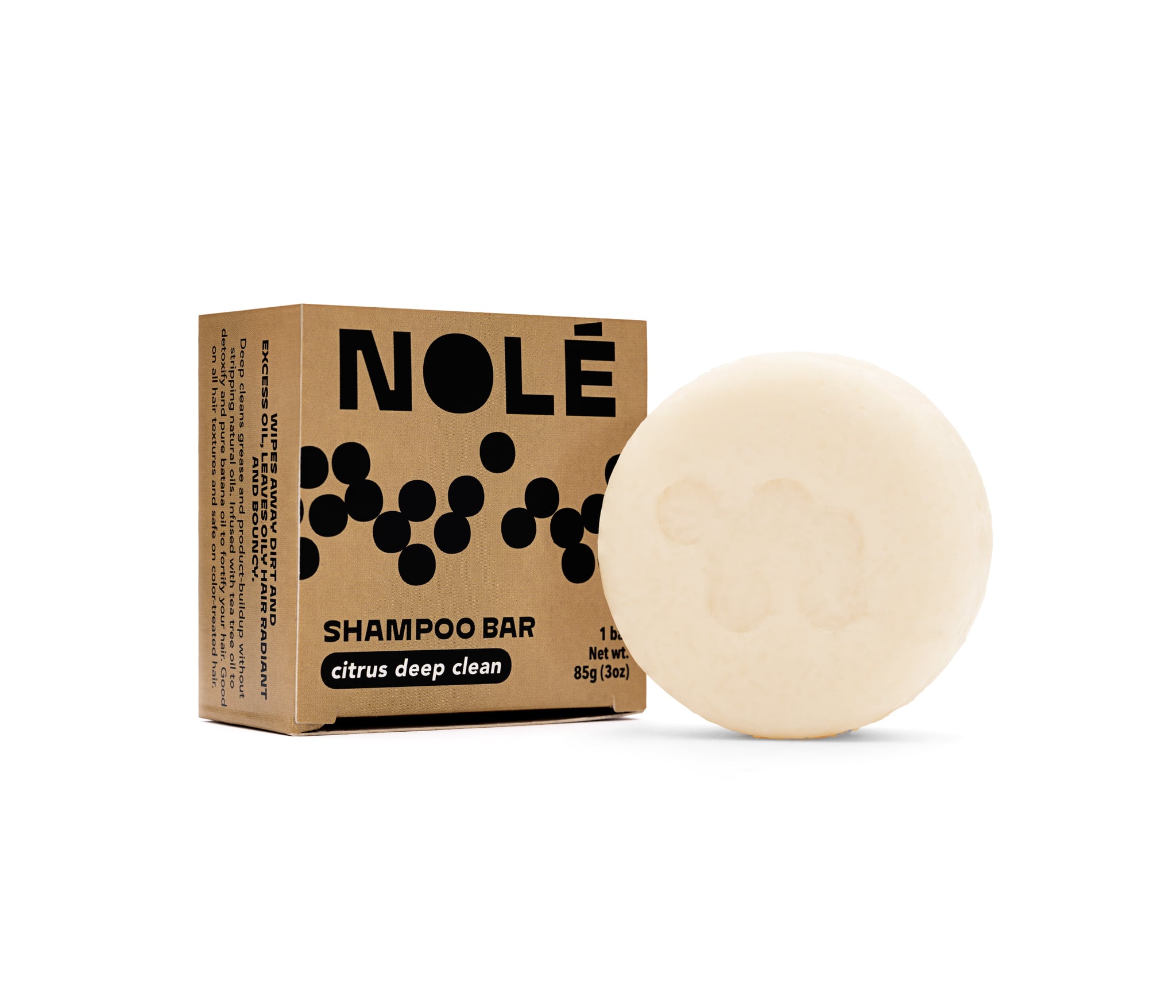 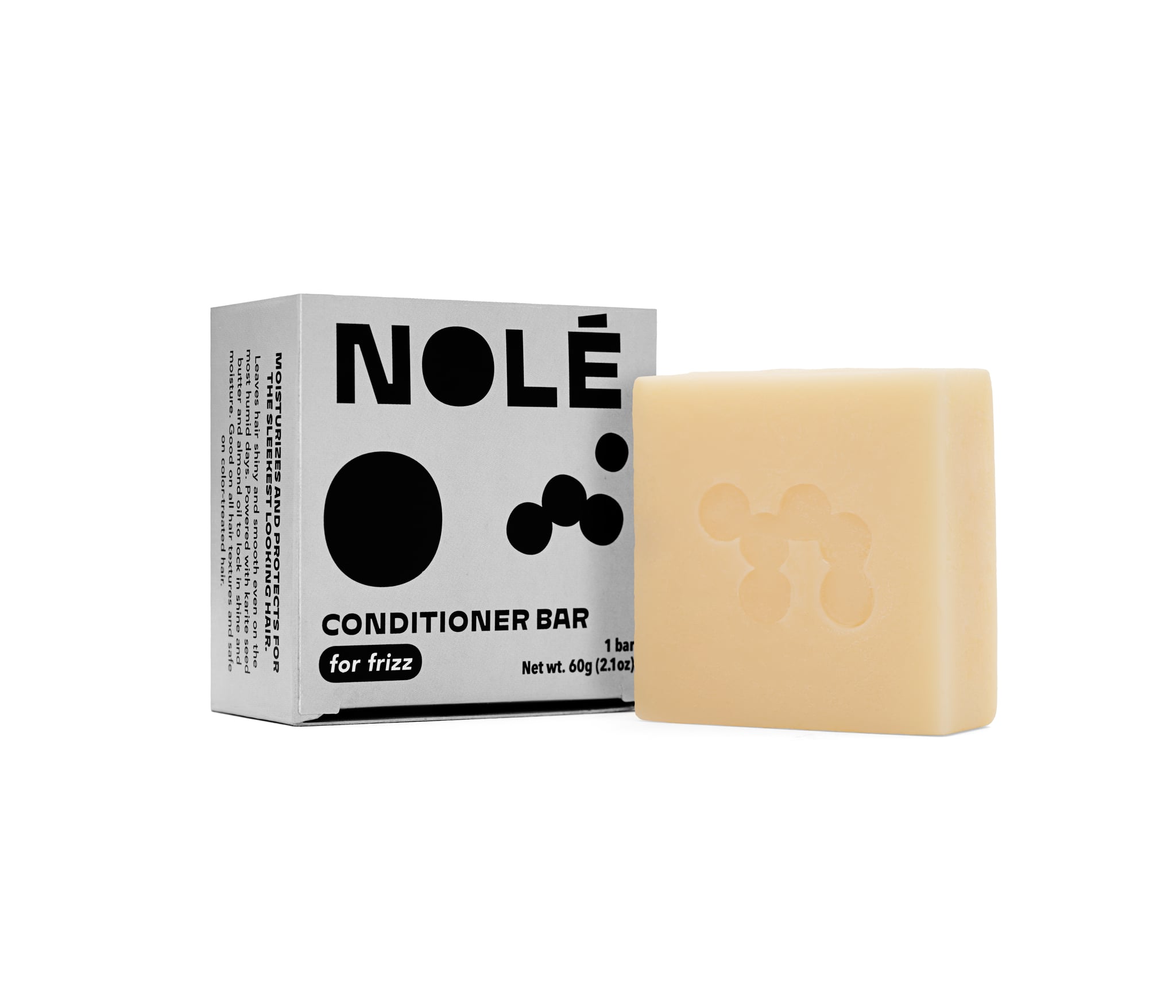 Looking back, Boer, who is Guatamalan, would have never imagined that a work trip to Honduras would have inspired her to create her own hair-care brand, but it did, and all thanks to the ancestral magic behind Central and South America’s batana oil, which she as a Central American woman herself felt was important to bring to the masses. On each Nolé bar, it reads “Good for the hair. Good for the planet” along with the words “pelo lindo” printed on the back of the packaging in the upper right corner. With Latinxs doing away with oppressive terms like “pelo bueno” or “pelo malo,” Boer was intentional about very specially using the term “pelo lindo.”

“Pelo lindo” is a reference to the name for the Tawira people, which means “pelo largo y negro” or “pelo lindo,” which translates to people with ‘good hair,'” she says. But with her brand, pelo lindo means healthy hair — regardless of one’s hair texture. As for convincing people to switch from bottled hair products to bars, she believes we can get there. “I guess it’s a matter of habits; we have been used to liquid shampoo, but once you try Nolé bars, I promise you won’t go back to liquid shampoo that generates unnecessary waste that pollutes our oceans for centuries,” she concludes.